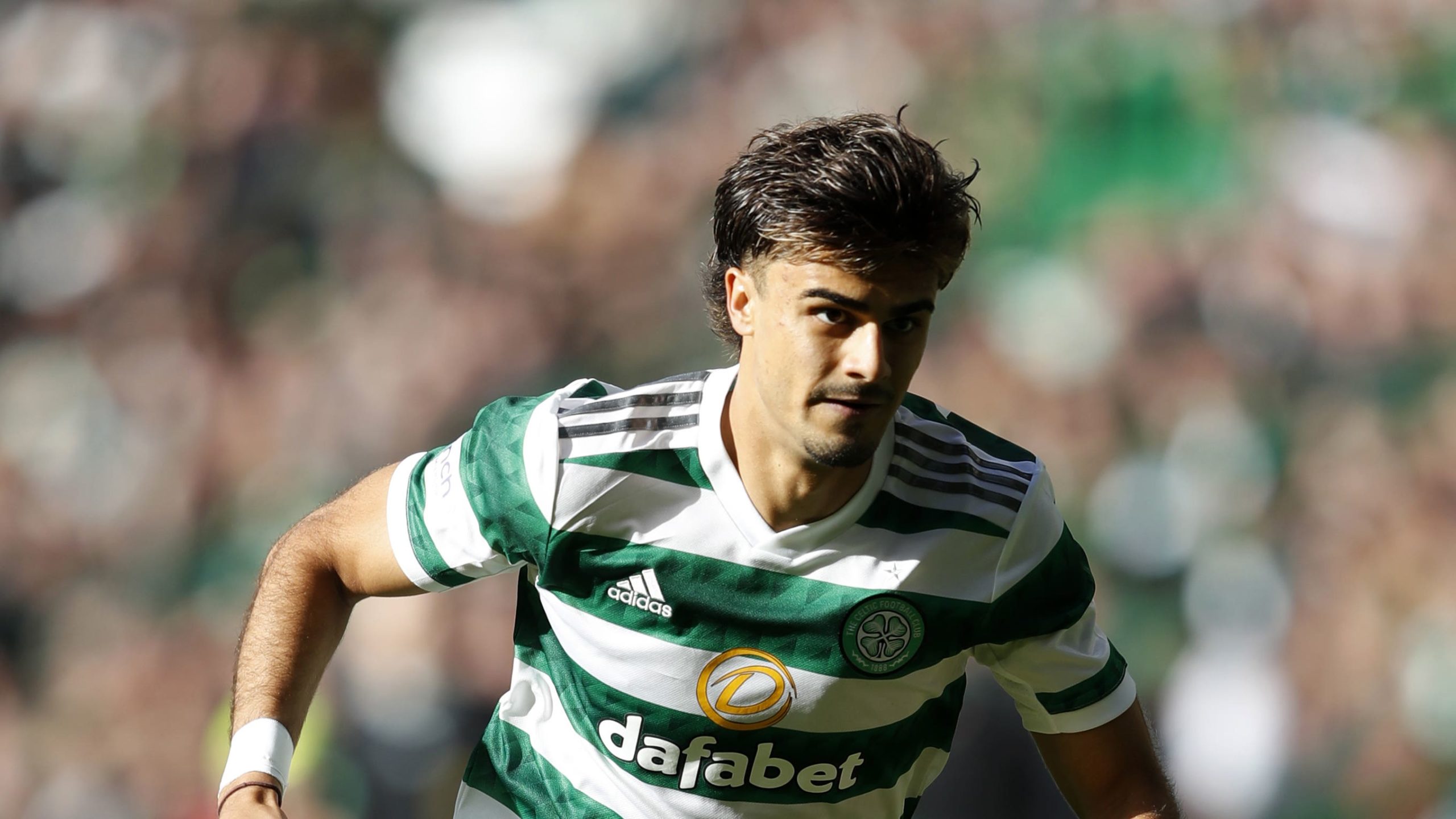 Jota will remain out for Celtic’s cinch Premiership clash with Hibernian but fellow winger Liel Abada has been passed fit.

Jota missed Tuesday’s Champions League defeat by RB Leipzig with a minor muscle injury while Abada went off before the break with a dead leg.

Manager Ange Postecoglou said: “Jota is not available still. We are being conservative with him. We expect him to be back in training next week at some point. Liel is fine, he has trained.

“The only ones from the other night are David Turnbull, he picked up a bit of a knock on his ankle so he’s out, and Welshy picked up a knock in training so he is out.”

Starfelt could be struggling to return before the World Cup along with McGregor, with both nursing knee injuries.

The Swedish defender has not played since the 4-0 win over Rangers on September 3.

“It’s still a couple of weeks, but he is out there training,” Postecoglou said.

“We are hopeful for before the break but the reality is there’s so many games, you’d have to think abut which game you put him in because we don’t have a lot of recovery between games these days.

“He is out running but it will be at least a couple of weeks before we can even consider him for selection.”