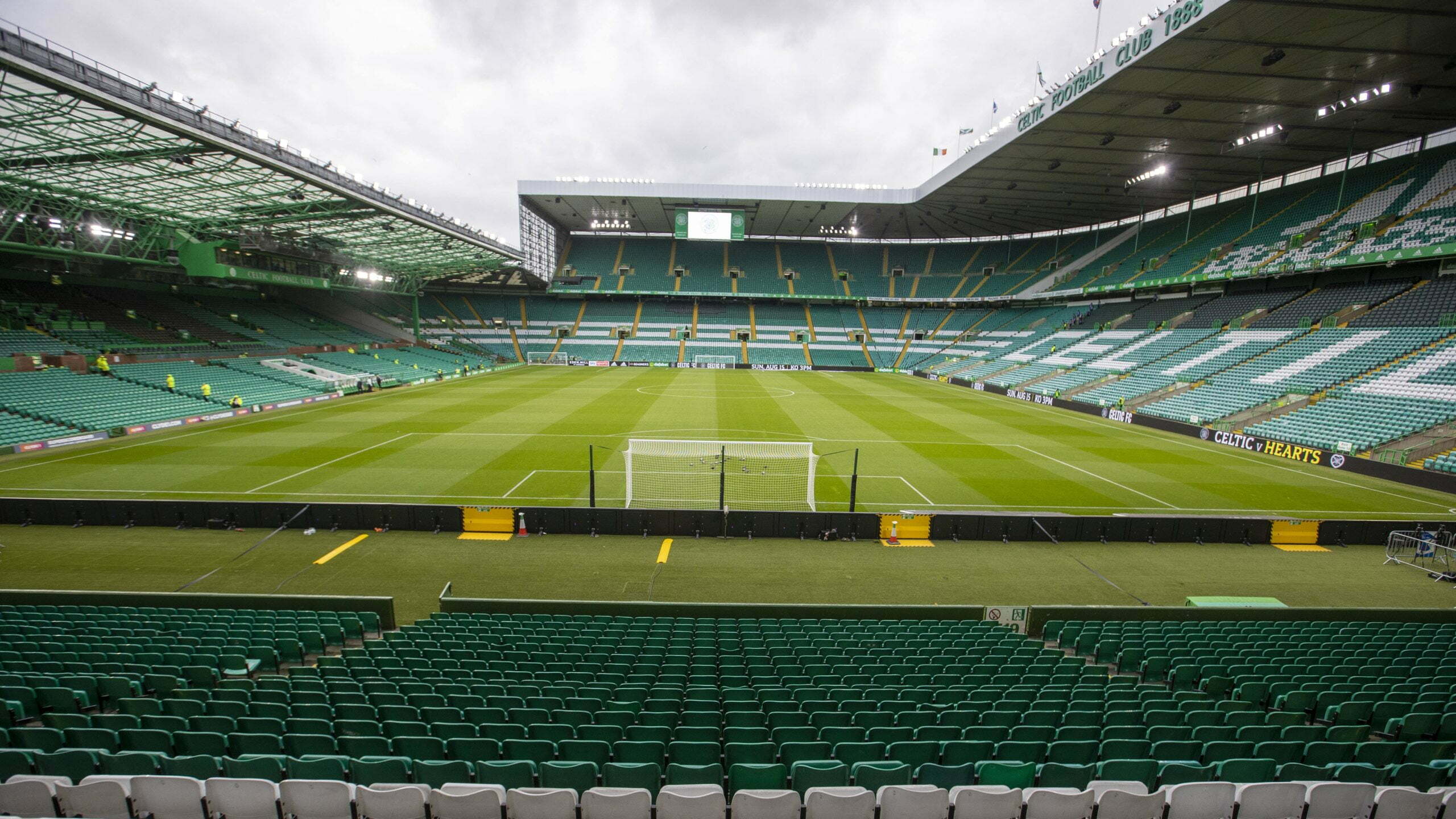 Celtic newcomer Oliver Abildgaard will not be involved when Rangers visit Parkhead.

The on-loan Rubin Kazan midfielder trained with his new team-mates for the first time on Friday and will be given more time to settle in.

Ange Postecoglou has numerous options after making nine changes for the midweek win over Ross County.

Alfredo Morelos returns to the Rangers squad for the trip to Celtic Park.

The Colombia striker was suspended for the last two matches after a red card at Hibernian and was left out of the squad to face PSV Eindhoven in the Champions League play-offs due to fitness levels and attitude but has made up with boss Giovanni van Bronckhorst.

Tom Lawrence drops out with a reported knee problem while Ben Davies, John Souttar and Kemar Roofe remain out with unspecified injuries. Filip Helander is still absent with a foot problem and midfielder Ianis Hagi has been sidelined since January after suffering cruciate ligament damage.