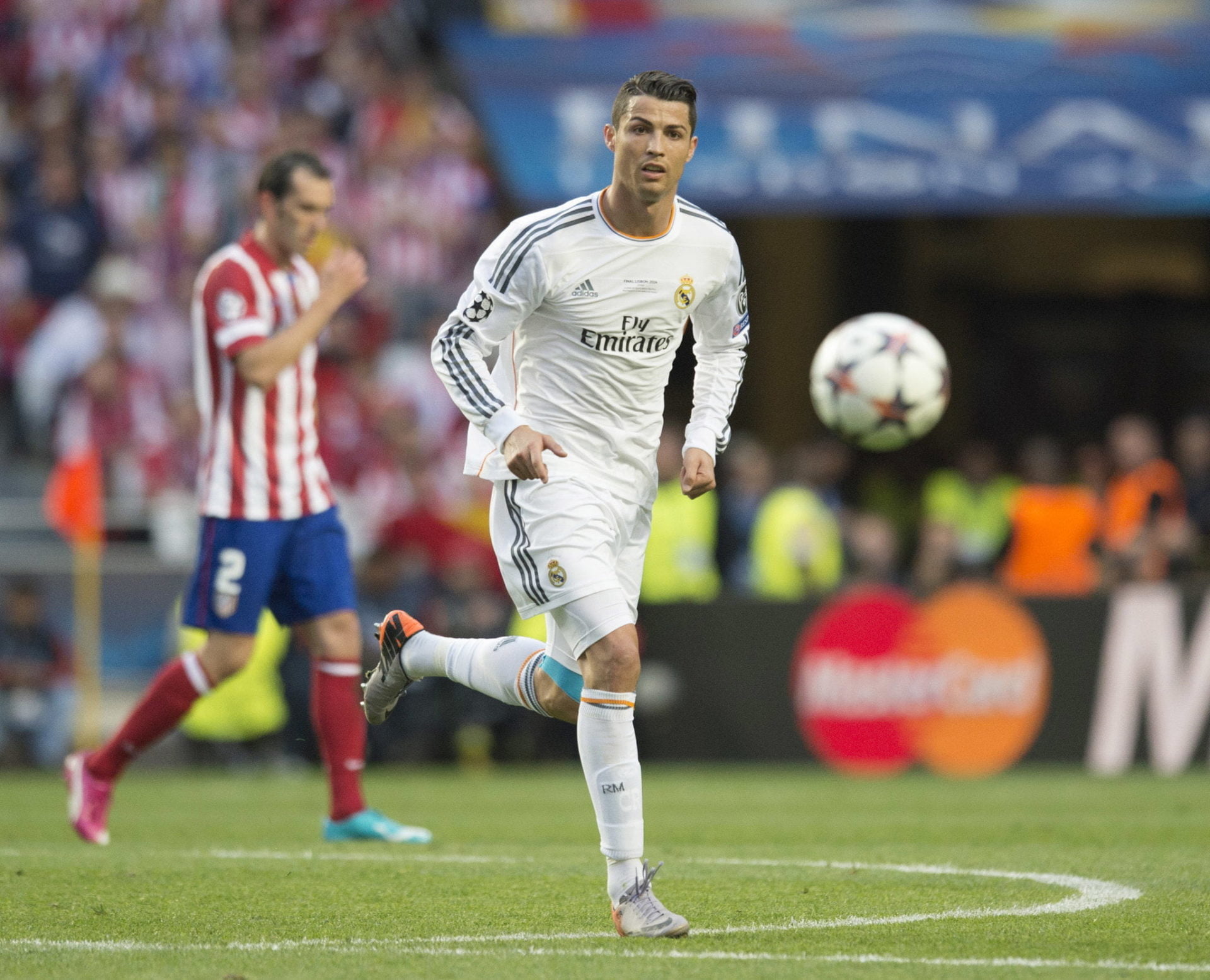 Manchester City have been drawn against Real Madrid, while Atletico Madrid have been paired with Bayern Munich in the Champions League semi-finals.

It means the Premier League side could play Bayern in the final managed by Pep Guardiola, who is set to take over from Manuel Pellegrini at the Etihad.

City have never reached the last four previously and will have their cut out to make it to the final against Cristiano Ronaldo-inspired Madrid.

The Portuguese rattled in a hat-trick, his 37th in the colours of Madrid, to turn around the tie against Wolfsburg in midweek.

Man City, who knocked out Paris Saint-Germain in the quarter-finals, have yet to beat Madrid in their two previous encounters – a 1-1 draw, and a 3-2 defeat in the Santiago Bernabeu in the 2012-13 campaign group stages.

In the other semi-final Diego Simeone’s Atletico, fresh from eliminating Barcelona from the competition face Bundesliga champions Bayern Munich.

The pair faced each other in the 1974 final. A 1-1 draw couldn’t separate the two sides but in the replay Bayern comfortably won 4-0.