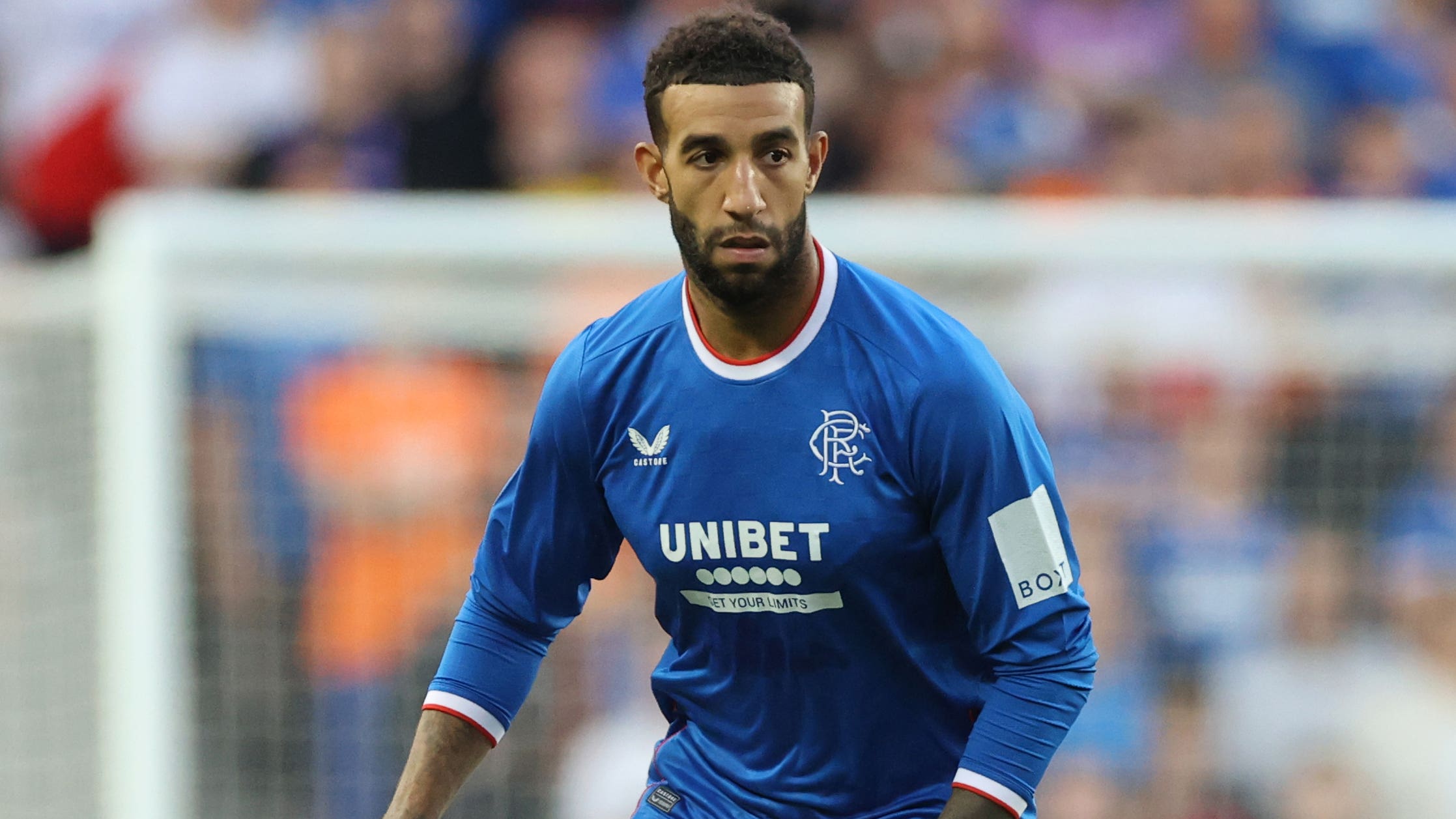 Connor Goldson has called on Rangers to stick together against PSV Eindhoven in the absence of Alfredo Morelos.

Colombia striker Morelos was omitted from the Gers squad by Giovanni van Bronckhorst for Wednesday’s second leg of the Champions League play-off due to fitness levels and other concerns, including attitude.

The 26-year-old, who missed out on last season’s finale due to a thigh injury, was sent off 13 minutes after coming on as substitute in the 2-2 draw with Hibernian at Easter Road on Saturday.

Now Bronckhorst has made his decision, Rangers will have to cope without Morelos at the Philips Stadium where the match will start with the teams tied at 2-2.

Defender Goldson said: “I just think a fit and firing Alfredo is one of our most important players and obviously until he gets back to that, I don’t think he is helping us as much as he can do.

“He has had a massive injury, probably the first big injury that he has had in his career and it has taken some time to come back from that so we need him to be as fit and ready as much as possible because he is one of the best players in this team.

“He obviously done something stupid on Saturday, he did let us down but at the same time we are a team, we are a group and we have to be together because the only times we have won things is when we have all stuck together and done everything together.

“So going into tomorrow, this squad has to be more united than ever because we know it is going to be a massive game.”

Goldson admits the chance to play Champions League football would be a dream come true.

The former Shrewsbury and Brighton player, who joined Rangers in 2018, said: “Growing up and coming through at Shrewsbury in League Two, I never felt I would play Champions League football.

“You have dreams as a kid and this is the pinnacle of a club career so if we can do it and hopefully we can, it would be an amazing achievement for this team.”