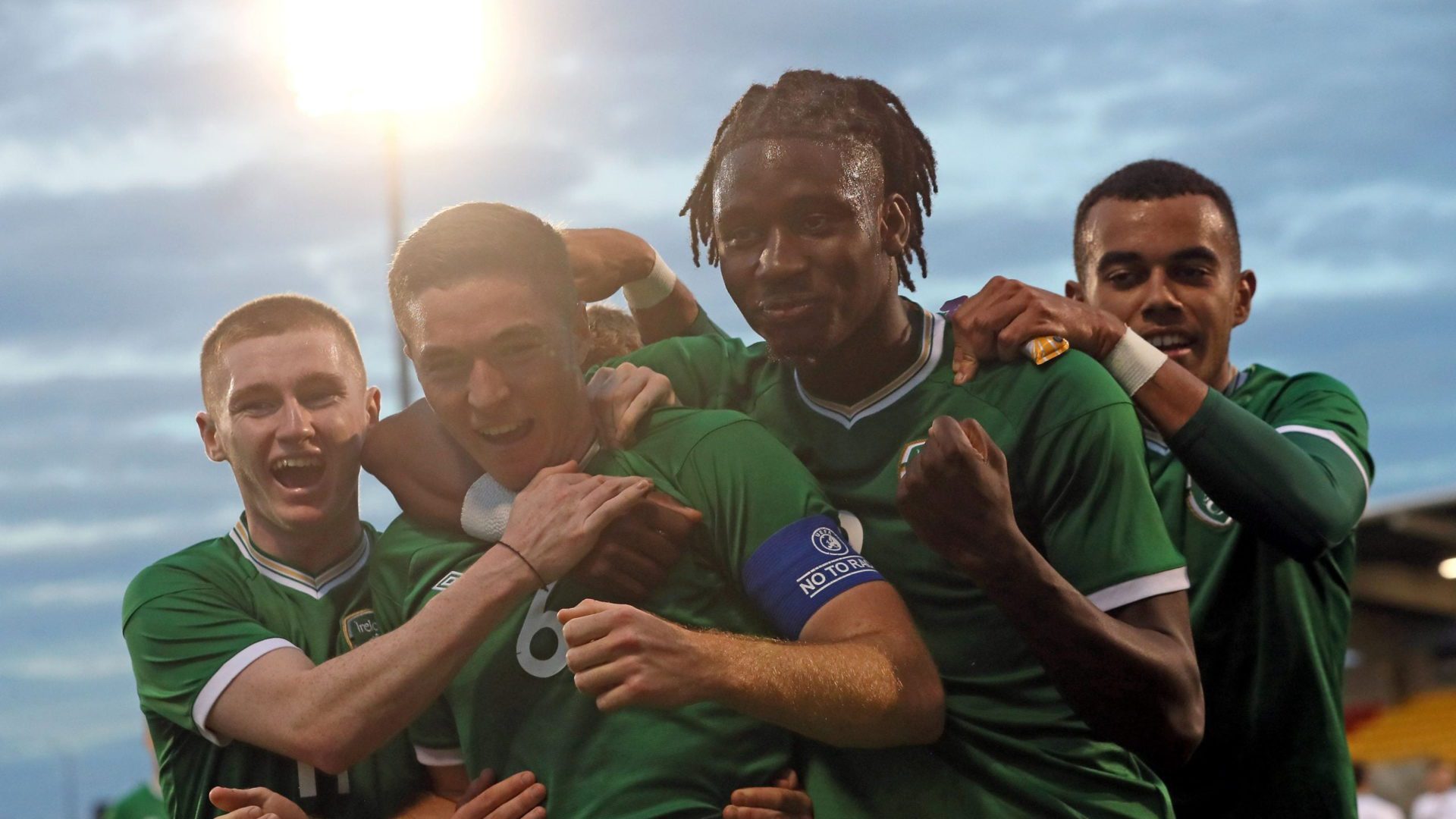 By By Damian Spellman PAJune 13, 2022No Comments

Conor Coventry does not want to be cast in the role of “nearly man” as the Republic of Ireland attempt to qualify for the European Under-21s Championship finals for the first time.

Ireland face a winner-takes-all battle with Group F leaders Italy in Ascoli on Tuesday afternoon with a play-off place already secured, but automatic qualification still up for grabs in their final fixture.

However, West Ham midfielder Coventry insists all their efforts will count for little if they do not make it to the finals.

He said: “We don’t want to be a team that nearly did it or got so close, we want to qualify. We’d love to do it here on Tuesday – that’s the aim.

“When you look at the campaign as a whole, there have been a few times that we were maybe written off after certain results and people were saying we wouldn’t be in this position.

“We always believed we could and we’re here now, so we have nothing to lose.”

Ireland head into the game two points adrift of the Italians, who won 2-0 at Tallaght Stadium in the reverse fixture in November, and that is a remarkable achievement considering nine men who would otherwise available to manager Jim Crawford have been called into the senior squad by predecessor Stephen Kenny.

Gavin Bazunu, Troy Parrott, Nathan Collins, Festy Ebosele, Jason Knight and Michael Obafemi were all included in Kenny’s initial 27-man party for this month’s Nations League fixtures, while Aaron Connolly, Adam Idah and Andrew Omobamidele might have been but for injury.

Italy’s 1-1 draw in Sweden on Thursday handed Crawford’s men their chance to snatch top spot, and he has challenged his players to pile on the misery.

He said: “They probably feel a little bit hard done by, that the group should be finished with now, but it’s given us a great opportunity now to go and seek revenge.

“They’re favourites, but it’s going to be a big game, a hell of a game tomorrow. Look, we’ll be prepared. The players know what’s at stake and they’re looking forward to it, they really are.”