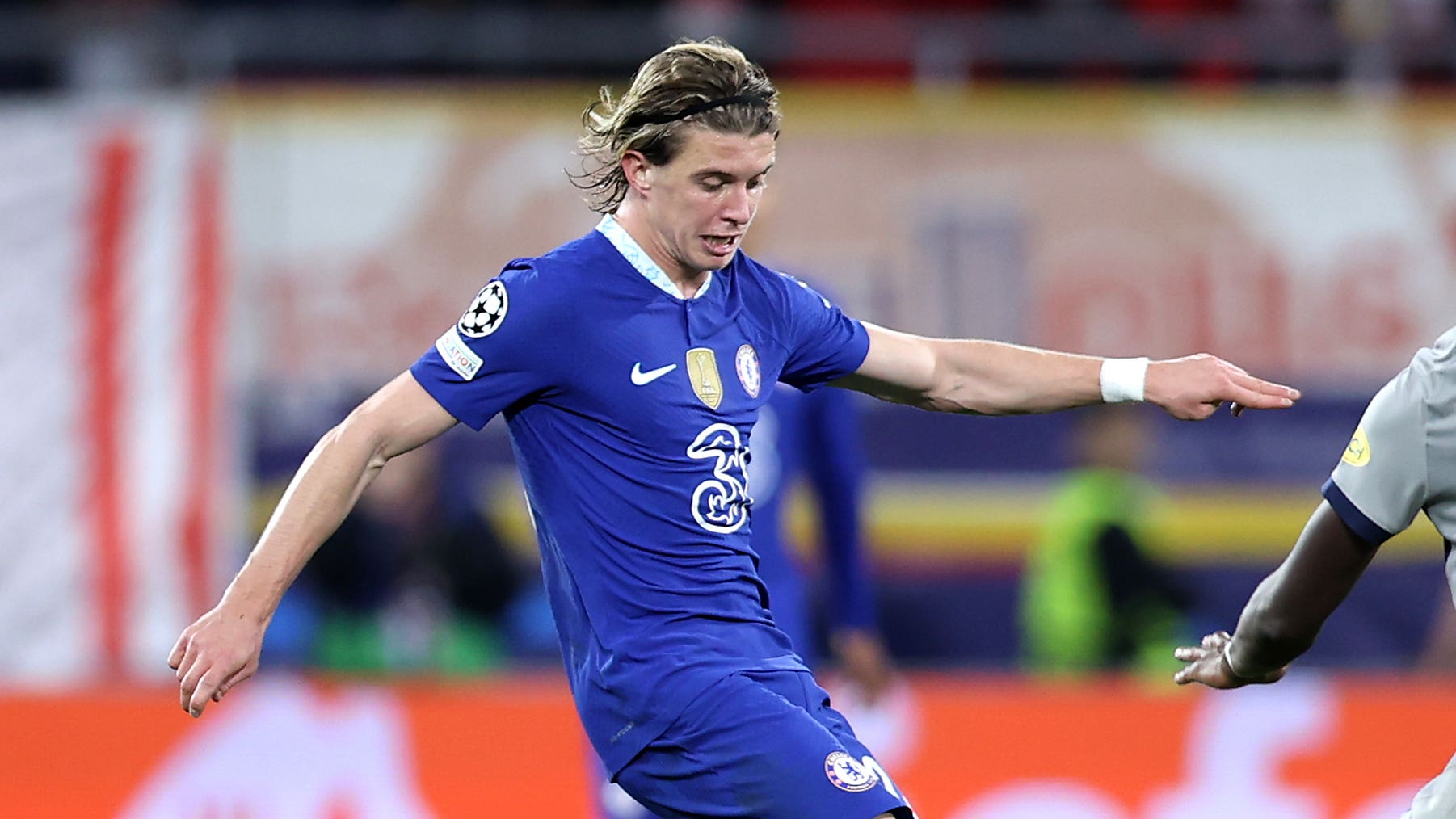 Conor Gallagher was proud to have made his first Champions League start in the game that saw Chelsea book their spot in the last 16.

Gallagher was named in Graham Potter’s starting XI for the 2-1 win at RB Salzburg which ensured the Blues will resume in the competition in 2023.

The England international, who had only previously appeared as a substitute, said on BT Sport: “Absolutely it was a proud moment for me to make my first start in the Champions League and I just wanted to give a good account of myself.

“I wanted to put in a good performance and help the team get the win, so I’m really pleased with how it went.

“We’re taking things game by game, each match is important and we’ve got a lot of them. Everybody just needs to be ready, which we are, and hopefully we can carry on the form that we are in.”

Having been bottom of the group after two games, Chelsea are now certainties to finish top of Group E and – on paper, at least – get a favourable last-16 draw.

They had to work hard in Austria and needed two brilliant strikes from Mateo Kovacic and Kai Havertz to get the win.

“That was a great night for us and we’re really happy to get through,” Gallagher added.

“It was a tough game, as we knew it would be, but everyone stuck to their tasks, we gave our all and to get the three points at a place like this is massive for us.

“We’re just so happy to qualify.”