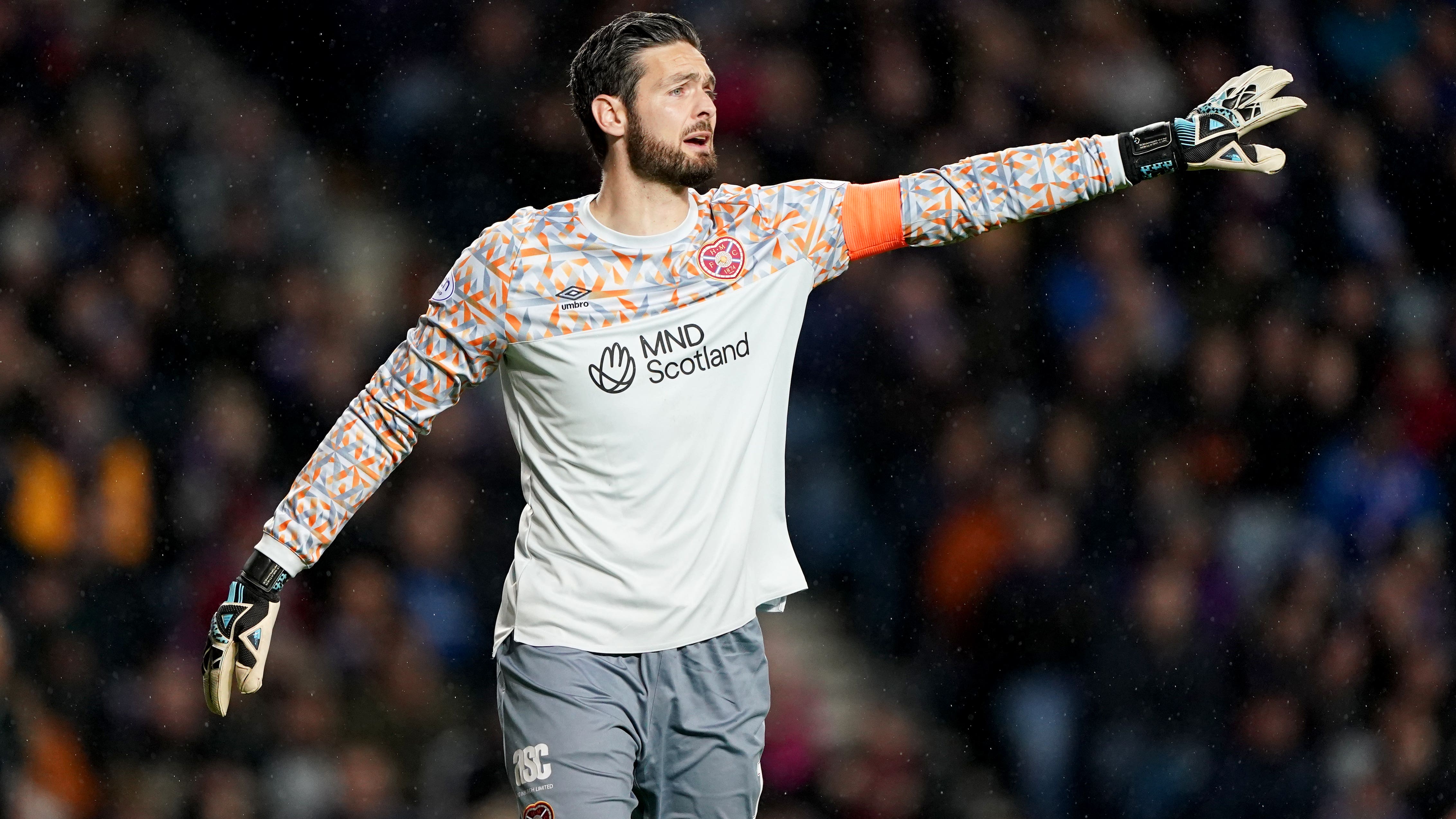 By By Anthony Brown PADecember 1, 2022No Comments

Craig Gordon believes Hearts are nicely poised to push for third place when the cinch Premiership resumes after the World Cup break.

The Jambos struggled for momentum in the early months of the season as a dire injury list and the demands of Europa Conference League group-stage football combined to take a heavy toll on Robbie Neilson’s squad.

Hearts went into the break in fifth spot, four points behind third-placed Aberdeen, and captain and goalkeeper Gordon is confident they will be equipped to thrive when the campaign restarts.

“I think we’re well placed to kick on after the break,” he said.

“There were a lot of games before the break and it took its toll on the squad.

“The aim now is to try and get back there and be more prepared to try and do even better.

“To do that, we have to win a lot of games between now and the end of the season and try and get that third place.

“This is a good chance for us to reset and hopefully get a few more players back from injury. There are already a few back in training so it should give the manager a few headaches for the restart.”

The resumption of the season has been given extra spice for Hearts after they were this week drawn away to city rivals Hibernian in the fourth round of the Scottish Cup.

Next month’s meeting will mean they have been paired together in six of the last eight campaigns, with the Jambos winning each of the last three Scottish Cup showdowns.

“We seem to get drawn against Hibs most years and this season is no different,” said Gordon.

“Games against Hibs are always big games. I’m looking forward to it and the fans will be very excited about it. It’s a huge chance for us to go there and get into the next round.”

Gordon’s Hearts colleagues are currently at a training camp in La Cala, Spain, but the 39-year-old Scotland international has been given extra time off due to playing in the national team’s recent friendly in Turkey and his likely involvement in their Euro 2024 qualifiers in June.

“The Scotland games are running right through to the end of June this time so I won’t have much chance of a summer break,” he said, explaining his absence from the trip to Spain.

“I’m going to take the break at the moment while we still have a few weeks before the next competitive games. I’m looking forward to having another week of rest before I get back into training when the rest of the team get back.”