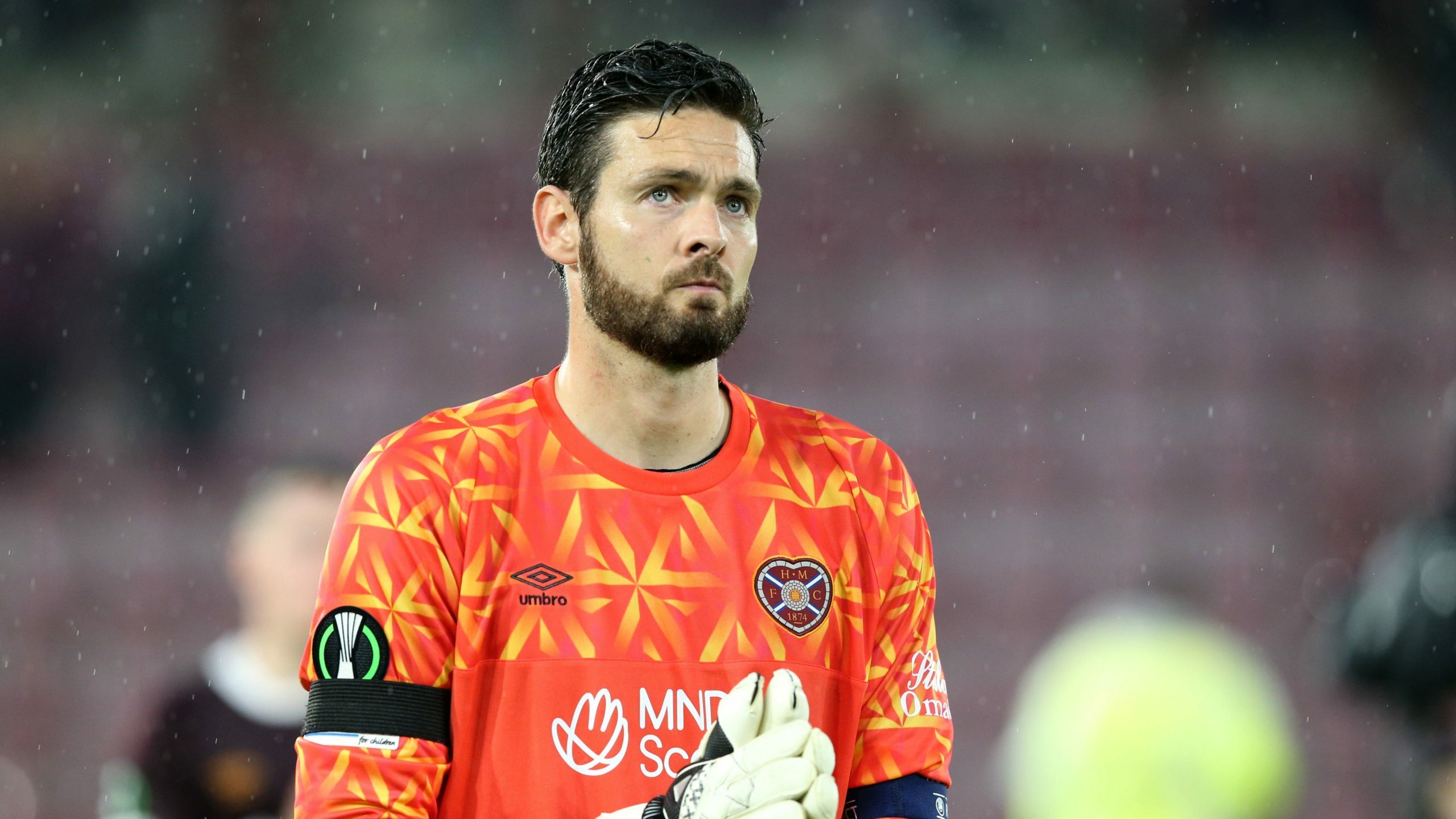 Craig Gordon: Hearts must put European defeat behind them against Kilmarnock

By By Anthony Brown PAOctober 8, 2022No Comments

Craig Gordon insists Hearts must banish their Europa Conference League disappointment against Fiorentina from their minds in time for Sunday’s cinch Premiership trip to Kilmarnock.

The Jambos crashed to a demoralising 3-0 defeat at home to the Serie A side on Thursday.

They have managed to win two of their three league matches immediately after Thursday-night European fixtures this term and Gordon is hoping they can do the same again at Rugby Park this weekend as they look to generate some much-needed rhythm.

“We need to get back on a run of winning games, and that starts at Kilmarnock,” said Gordon. “It’s good to have another game so soon. We want to get back out there and get back to winning ways.

“We came back from the last European game (against RFS) and won (at Motherwell) so we have to do that again.

“That’s part of the learning process, of playing midweek games at a high level and then coming back to the Scottish league and performing at the weekend and still picking up the three points. That’s the challenge.”

The defeat at home to Fiorentina saw the Italians leapfrog the Jambos into second place in Group A ahead of next Thursday’s rematch in Florence. Gordon admits his team will have to be more solid defensively if they are to have any chance of a result in Tuscany.

“RFS got a result out there so it is possible but we’ll need to defend really well if we’re going to do that,” he said. “I felt like we gave away quite easy goals on Thursday and we’ll have to tighten that up if we’re going to get something away from home.

“But the opportunity is there to go out in any given game and get a result.”