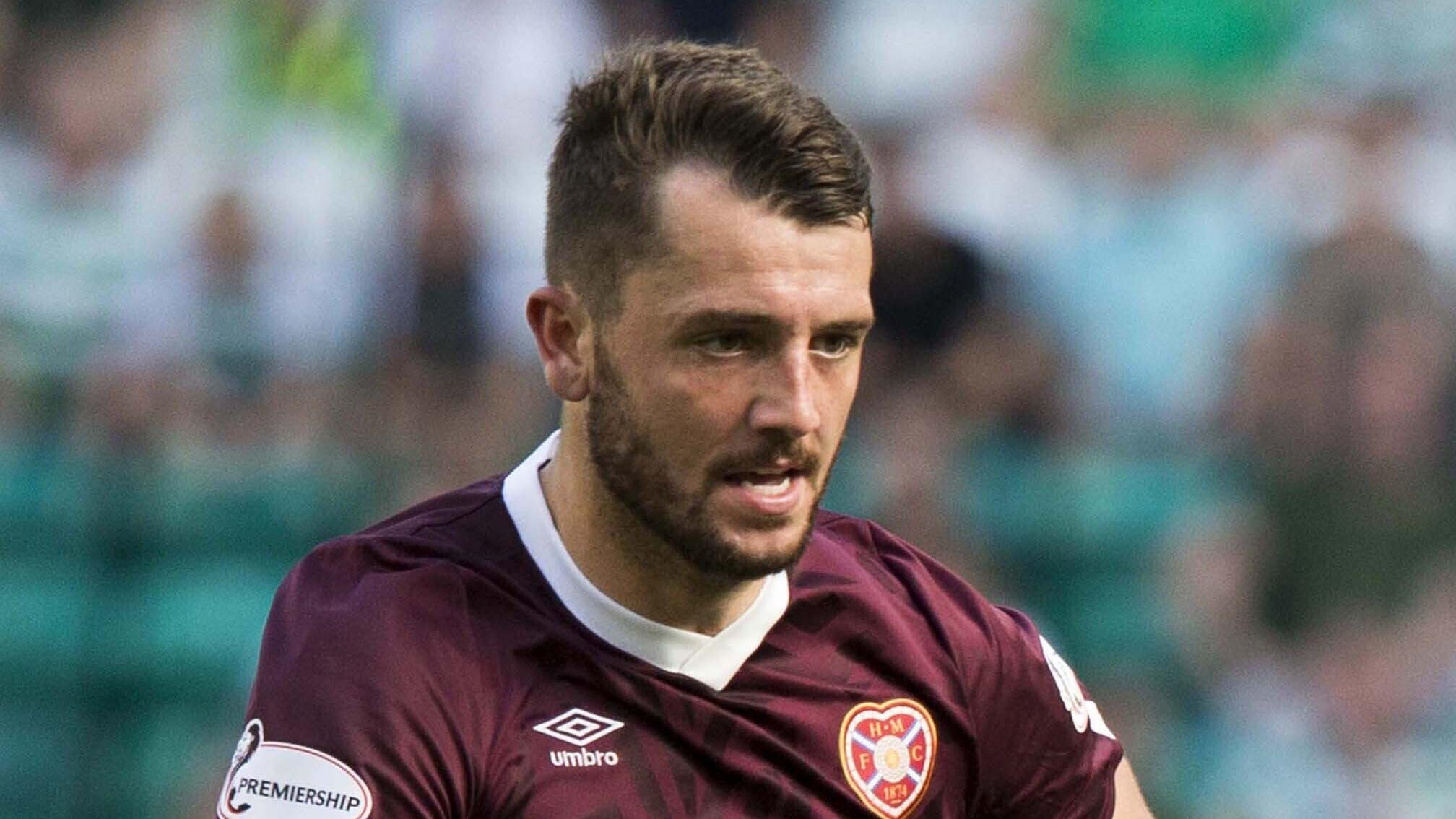 By By Anthony Brown PAAugust 20, 2022No Comments

Robbie Neilson will have to reshuffle his Hearts defence for Sunday’s trip to Celtic after losing key centre-back Craig Halkett to a hamstring injury.

The 27-year-old was substituted early on in the 2-1 defeat by Swiss champions FC Zurich in Thursday’s Europa League play-off first leg in St Gallen and was later seen on crutches.

Hearts are hoping the injury is not too serious but he will not be ready for the showdown with Ange Postecoglou’s side in Glasgow, meaning Jambos boss Neilson will be forced into at least one tweak. Toby Sibbick replaced Halkett alongside Kye Rowles and Stephen Kingsley in the back three in Switzerland.

Given the exertions of Thursday night and with a mouth-watering second leg to come at a full-house Tynecastle this Thursday, Neilson is likely to make some changes to his side for the trip along the M8, with Nathaniel Atkinson’s place likely to be under threat after a chastening evening in St Gallen for the Australian wing-back.

Neilson has spoken of the need to ensure his squad is well stocked with quality for the campaign ahead in order to cope with the demands of European football.

Sunday’s clash with the Hoops represents the first time Hearts have had to contend with playing a domestic game immediately after a European fixture.