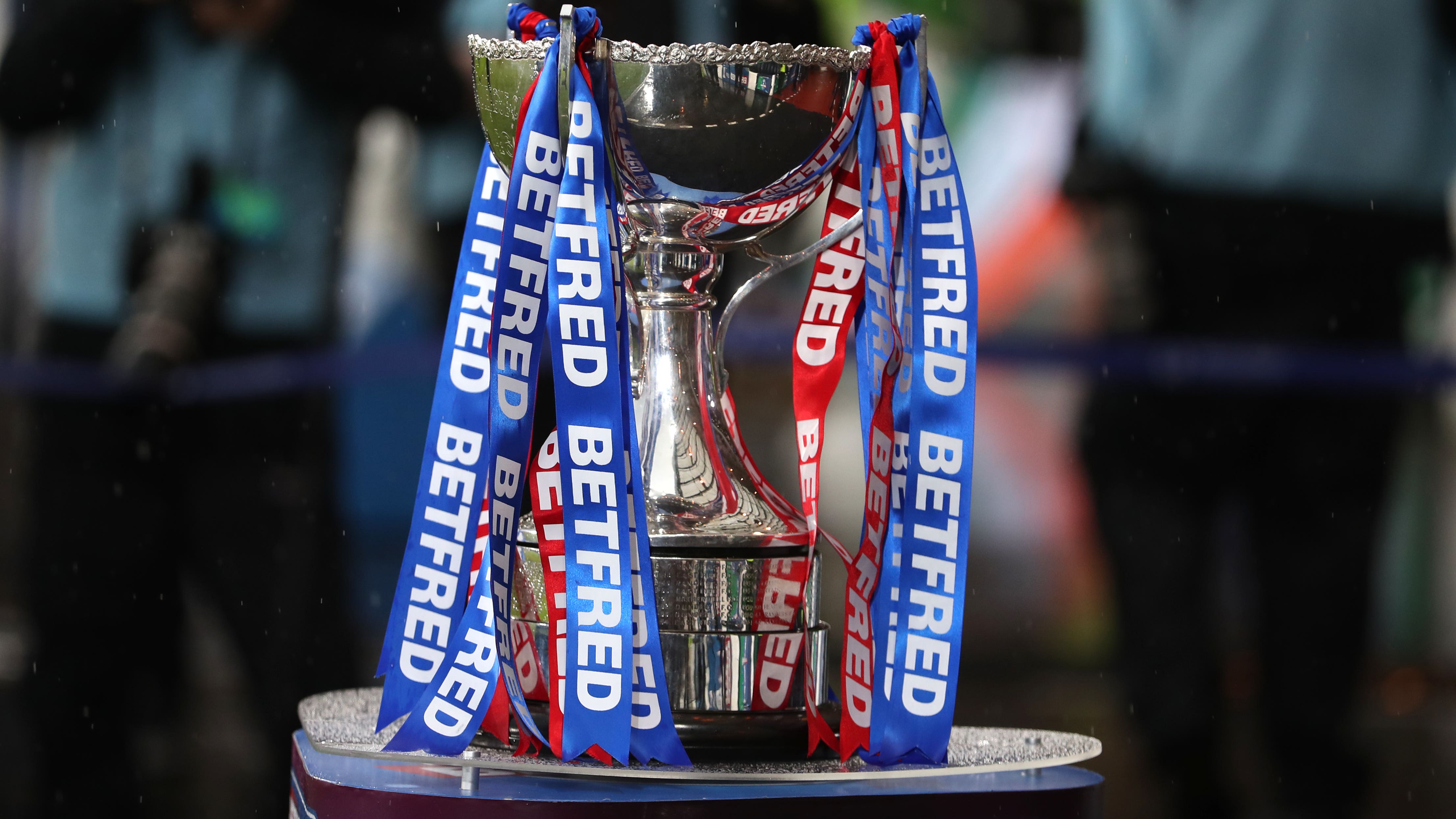 By By PA Sport StaffJanuary 24, 2023No Comments

Junior outfit Darvel produced one of the greatest upsets in the history of the Scottish Cup on Monday night with a 1-0 win over Aberdeen at Recreation Park.

The West of Scotland League Premier Division champions advanced to the fifth round thanks to a deflected strike by Jordan Kirkpatrick after 19 minutes of a pulsating cup tie in Ayrshire.

Here, the PA news agency looks at previous giant-killings in the competition.

Rangers’ defeat by the Wee Gers still stands at the pinnacle of Scottish Cup shocks. Sammy Reid scored the only goal of the game to leave the Light Blues rocked to the core. The Borderers also held the Ibrox side to a goalless draw at Shielfield Park in 2002.

Graeme Souness had started his rebuilding at Ibrox but the foundations were shaken thoroughly in January 1987 when a goal by Adrian Sprott gave Hamilton a famous cup victory. Rangers still went on to win the league, and the Lanarkshire club were relegated.

Aberdeen’s Scottish Cup fourth-round tie at Stenhousemuir looked unlikely to provide any kind of shock. But the all-ticket crowd of 3,800 at Ochilview Park saw Tommy Steele score twice for the Warriors to earn a quarter-final clash with Hibernian.

Falkirk looked to have blown their best chance of securing a semi-final shock over Celtic in the 1-1 draw in the first game, where Kevin James cancelled out a Tommy Johnson strike. But in the replay, Bairns striker Paul McGrillen scored the only goal in the 19th minute to send the Division One side through to the final against Kilmarnock.

Celtic boss John Barnes was feeling the heat in his first season at the club, but nothing was to prepare him for the visit of Inverness in February. Mark Burchill cancelled out Barry Wilson’s opener, but Lubomir Moravcik’s own goal past Jonathan Gould gave Inverness a half-time lead. After a dressing-room row involving Mark Viduka and assistant boss Eric Black, Paul Sheerin completed the scoring from the penalty spot. The result prompted the famous Sun headline ‘Super Caley Go Ballistic Celtic Are Atrocious’.

Fresh from their heroics at Anfield, where a 2-0 win over Liverpool ensured progress to the UEFA Cup semi-finals, nobody expected lightning to strike twice on Celtic. Manager Martin O’Neill made eight changes to his team and Dennis Wyness got the game’s only goal for Inverness just before half-time. Celtic made amends by reaching the UEFA Cup final.

Roy Keane made his Celtic debut in a stunning loss to Division One side Clyde. The SPL leaders slumped to one of the most humiliating defeats in their history against a side assembled by manager Graham Roberts after summer trials. Craig Bryson and Eddie Malone scored in the first half as Clyde dominated, with Maciej Zurawski grabbing a late consolation.

Hearts were on the end of a major Scottish Cup shock after losing 2-1 against Highland League champions Brora Rangers at Dudgeon Park. Brora took the lead in the 12th minute through Jordan Macrae, but the Jambos levelled in the 69th minute when Christophe Berra volleyed home after a corner. However, Brora grabbed the winner six minutes later when Martin Maclean headed in from a corner.