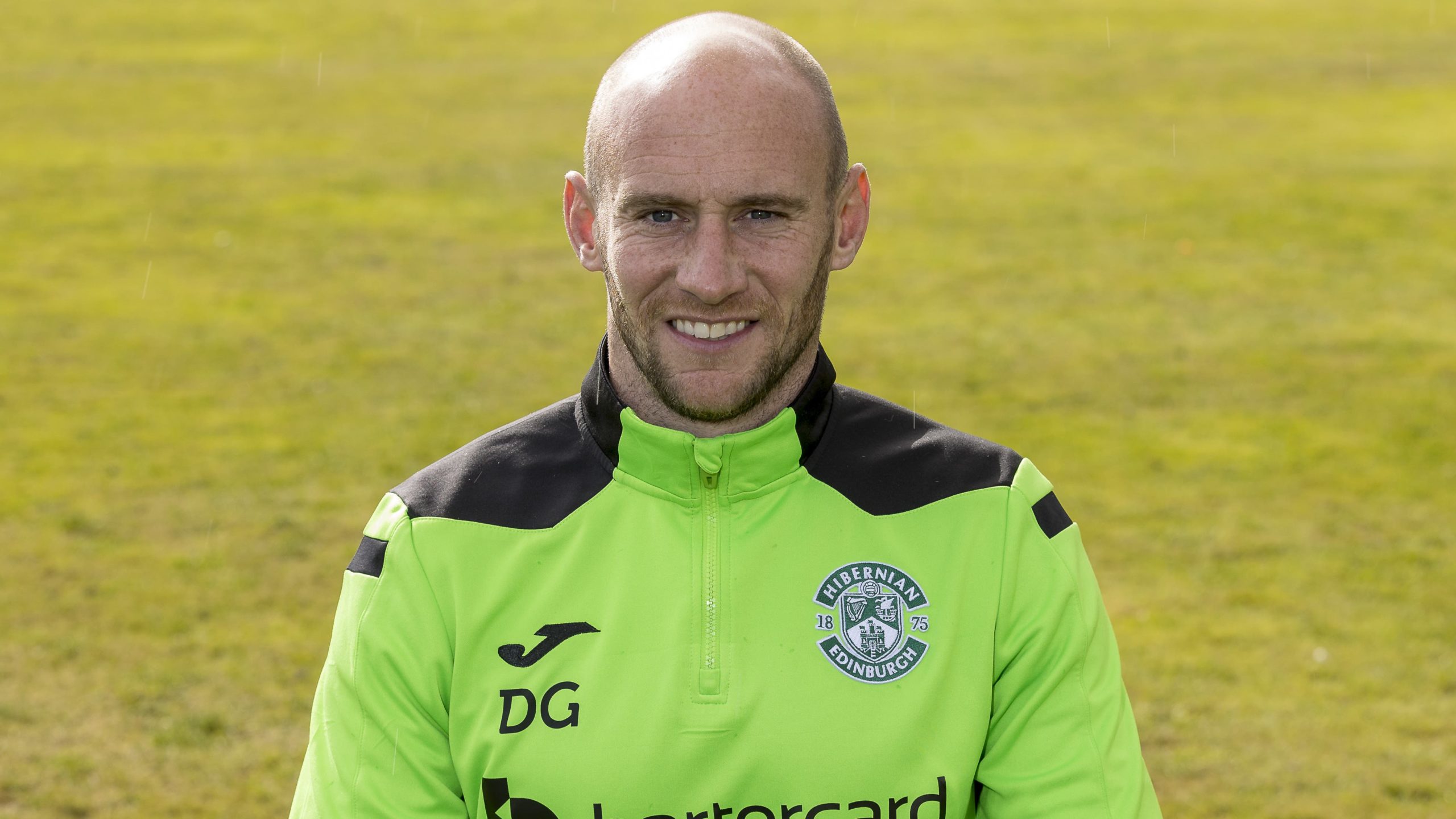 David Gray is relishing the chance to work closely with a third different Hibernian manager as his “whirlwind” coaching journey continues under Lee Johnson.

The 34-year-old – who scored the Hibees’ famous Scottish Cup final winner against Rangers in 2016 – hung up his boots a little over a year ago to focus on coaching.

After assisting previous bosses Jack Ross and Shaun Maloney last term, while also having a couple of stints in interim charge after each of those two were sacked, Gray is enjoying being first-team coach under former Bristol City, Oldham and Sunderland manager Johnson.

“It’s another way of working again for me,” said Gray. “My first year in coaching last season was a bit of a whirlwind, to say the least. And this year I’m learning a different way of working under a top manager who’s managed around 500 games.

“After that, I was really looking forward to the start of the season under him, and it’s definitely lived up to what I thought it would be, which is a top coach who has managed at a high level. I’m learning off him all the time. It’s another step towards my own education, which I’m thoroughly enjoying.”

After a mixed start to the season under Johnson, which included a Premier Sports Cup exit in July, Hibs have soared to third in the cinch Premiership on the back of a run of four consecutive wins. They have the chance to go five points clear of nearest challengers St Mirren if they win away to Dundee United on Tuesday.

“We’re in a real good place at the moment,” said Gray. “The wins have been great, we’ve always believed we could do it, and we’ve got real competition for places now. There’s still a lot of scope for this team to grow.

“We’re getting stronger all the time with players coming back from injury. I’m sure the manager will have a few headaches in weeks to come, which can only be helpful for the team.

“We had a lot of new players coming in and a different way of working, with new voices, so it was always going to take a bit of time but the results are good at the moment and confidence is high, and when you get that, you get buy-in from the players. I think everything’s going well at the moment and it’s encouraging to be third at this stage of the season.

“Last season wasn’t good enough, everybody was well aware of that. We spoke about that at the end of last season, that we needed to be looking towards the top end of the league so the goal this season is to finish as high as we can and try and get European football.”