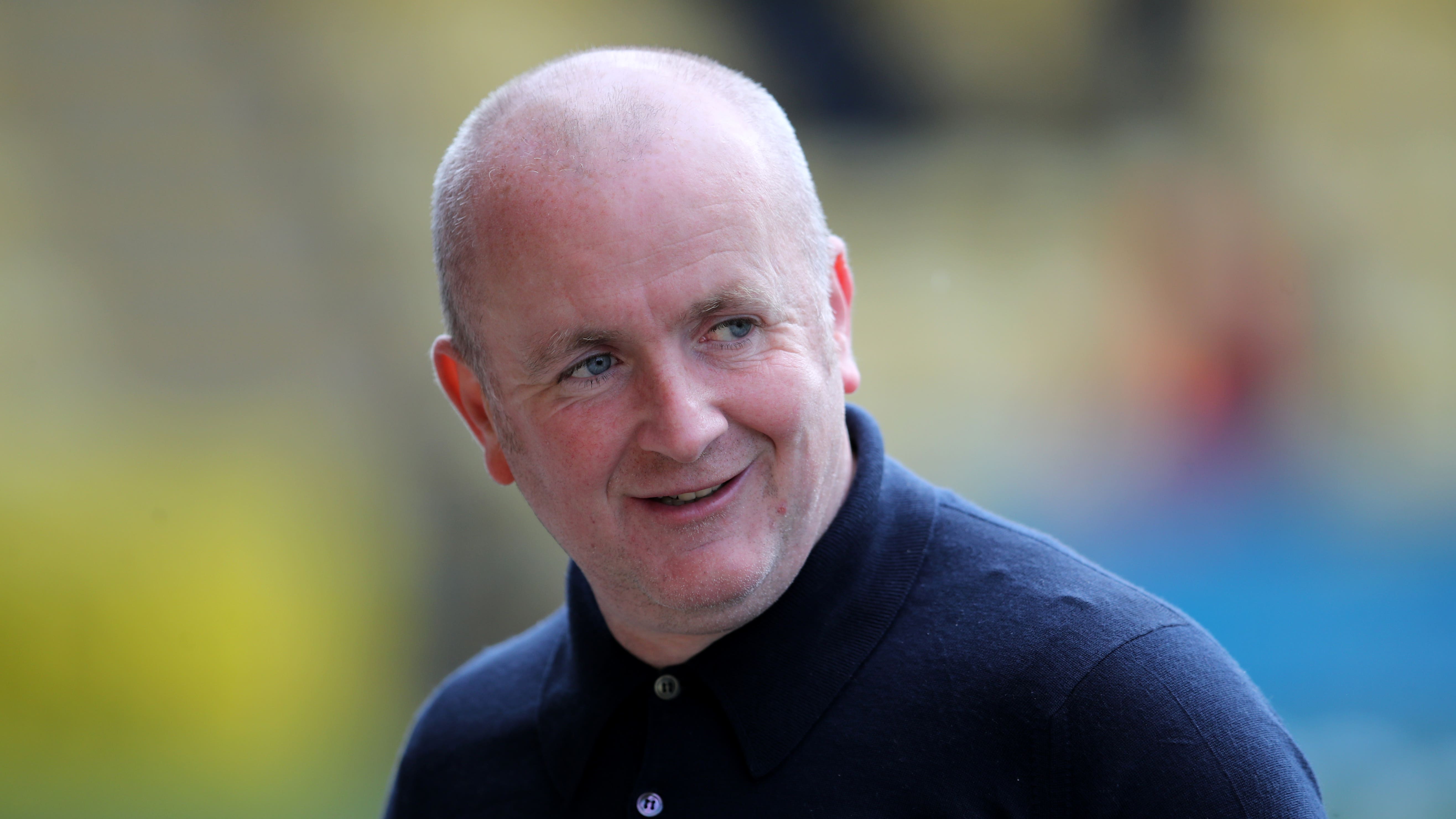 By By Anthony Brown PANovember 13, 2022No Comments

Livingston manager David Martindale hopes Alex Cochrane does not face retrospective punishment even though he feels the Hearts left-back was fortunate to dodge a red card in Saturday’s 1-1 draw at Tynecastle.

Cochrane’s robust challenge on Nicky Devlin was one of several moments reviewed by VAR in an incident-packed match although it was ultimately deemed not to be a foul.

Martindale was astonished that referee Craig Napier was not asked to look at the tackle on the pitchside monitor, but even though he felt the Jambos defender was lucky to escape sanction, he hopes the Scottish Football Association’s compliance officer does not decide to take it any further.

“But I don’t think there should be retrospective bans for players. That card has not been given so let’s crack on. The game’s done. I don’t think another opponent should benefit from wrong decisions made within a different game.

“The direct opponent should benefit from that, not the opponents in the next games, especially now we’ve got VAR. In this case, the information they’ve been given is that they don’t need to look at VAR so I hope this isn’t retrospective because I don’t think that’s how the game should be reffed.”

Although irked by some decisions that he felt went against his side, Martindale had no axe to grind with Hearts boss Robbie Neilson after he celebrated his side’s stoppage-time equaliser by racing jubilantly on to the pitch.

“I didn’t like it at the time but I’d have done the same,” Martindale said. “The amount of times I’ve celebrated a goal and found myself in the opponents’ half.

“He got a yellow card for it but do we actually want that out the game? For me, that’s football. I want to see that passion, that emotion. I’ve got to take it on the chin when it goes against me but fair play to Robbie, I’d have probably done the same if the shoe was on the other foot.

“If I’m a Hearts fan, do I want to see my manager acting in a passionate way? I think I do.”

Neilson was pleased to break for the World Cup with Hearts sitting four points behind third-place Aberdeen after a gruelling opening to the campaign in which they have been ravaged by injury while also being in the Europe Conference League group stage.

The Hearts boss said: “We knew it was going to be a real tough period so for us it was a case of ‘can we get third or how close can we get to third?’ As it sits just now, we’re just a few points off it.

“If you’d asked me at the start of the season, I’d have taken that 100 per cent because now we can get everyone back, get a good couple of weeks training, start playing Saturday-Saturday again and I think you’ll see the best of the team again.”