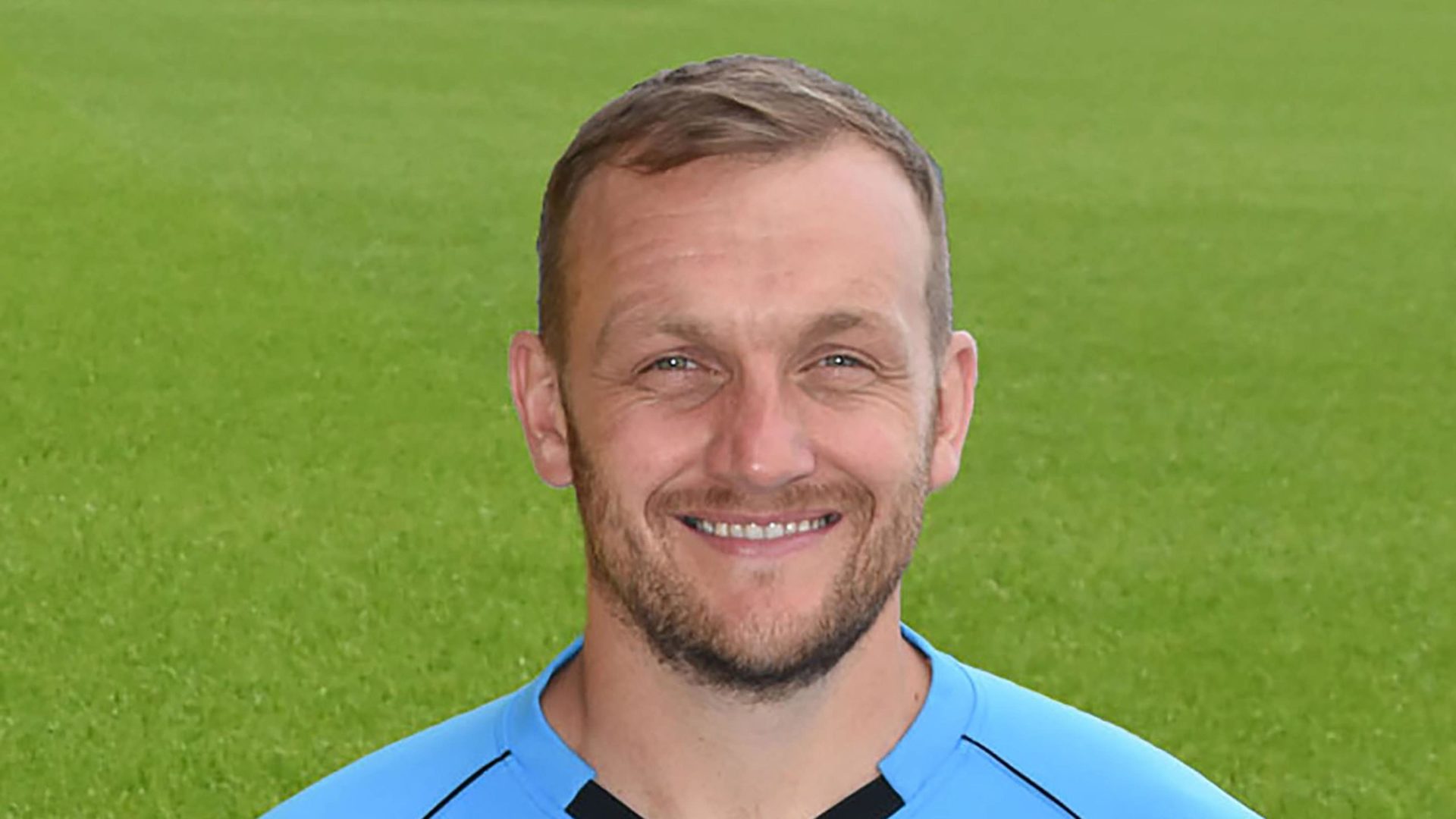 The 39-year-old retired from the playing side of the game for the Lions at the end of last season and will now join the coaching staff for the new campaign.

Maley – nicknamed ‘Stretch’ – has been helping the next generation of goalkeepers at Livingston in recent months as well as working through his coaching certificates.

Manager Martindale told the club’s official website: “Stretch has been at the club for around six years now and going into his seventh season and worked with me previously before I brought him into Livingston.

“Over the years he has taken the reserve team and helped out with the first-team on the odd occasion from a coaching point of view, and he has also been the head of academy goalkeeping since it was re-introduced this year.

“He has had some fantastic coaching from Tony Caig previously and more recently Stuart Garden. He has worked with some top keepers over the years at Livingston too – Neil Alexander, Liam Kelly, Robby McCrorie to name a few and more recently our own, current goalkeepers.

“He has been through the SFA coaching system and is waiting on his final assessment for his UEFA GK B license.

“He knows the club and knows myself very well and I’m delighted that I have managed to bring him on board to the coaching staff at the club.

“He will still work with the academy and reserve team during the evenings as well as working as the first-team goalkeeping coach.

“It’s a great signing for us at the club and I’m delighted to keep him involved with the first team at Livingston FC.”