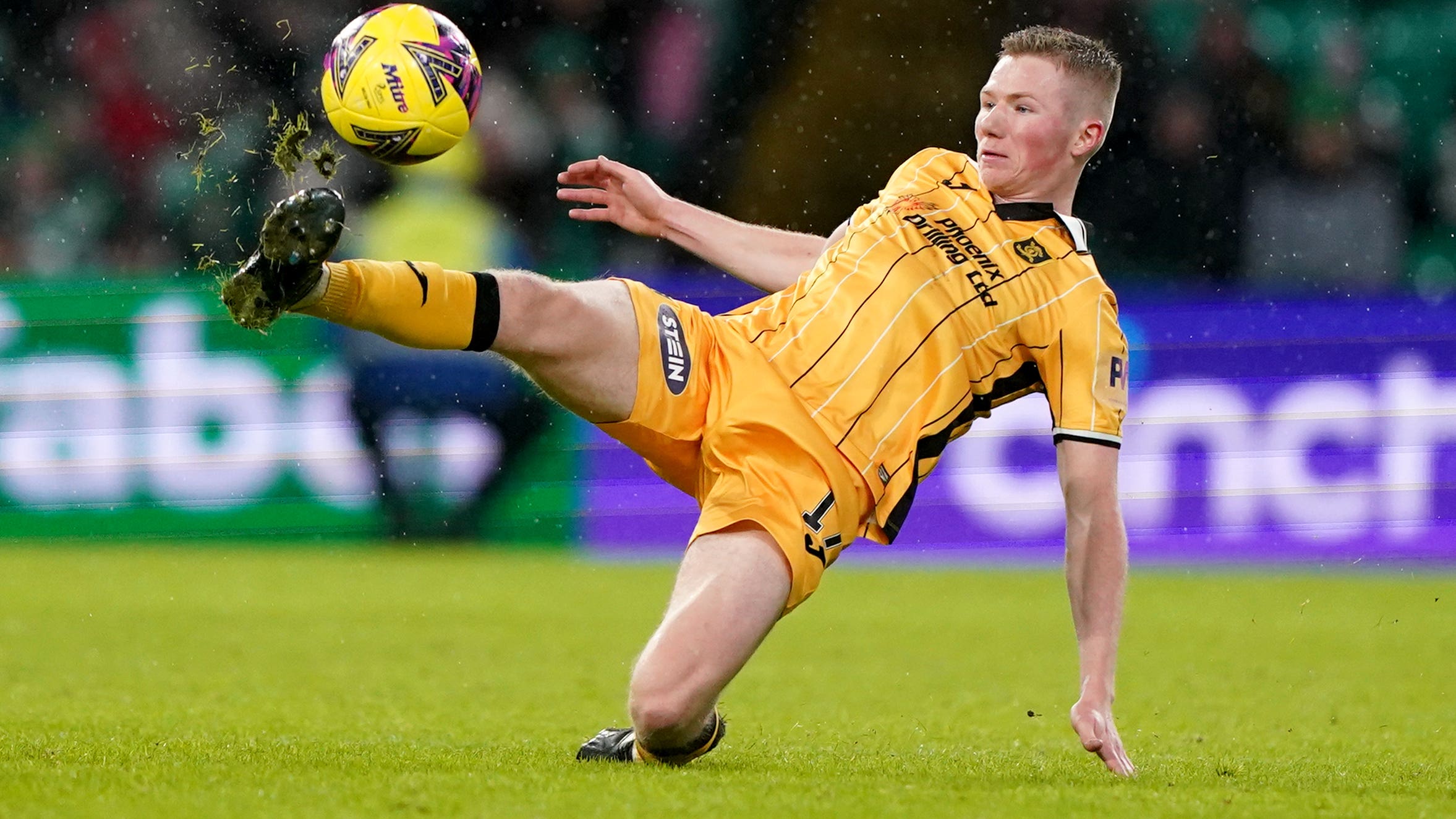 The 22-year-old opened the scoring against the run of play for the visitors in their first foray forward and then netted his and Livingston’s second when he latched onto Nicky Devlin’s cross and fired past Remi Matthews.

James Penrice added a third as he punished some more woeful St Johnstone defending from a set-piece. Bruce Anderson managed to put the ball back in the box and Penrice had the easiest of tasks to finish at point-blank range.

Inevitably, McDiarmid Park was met with a chorus of boos at the sound of the half-time whistle.

Saints came out fighting after a trio of changes at the break by manager Callum Davidson and two goals in as many minutes from half-time substitutes Jamie Murphy and Connor McLennan threatened an unlikely comeback.

But as Saints pushed forward for the leveller, Livingston added a fourth.

Kelly and Penrice exchanged a one-two down the left before Penrice fired his effort high into the top left-hand corner.

Martindale said: “Stephen (Kelly) has been absolutely brilliant for us. I’ve been using him in three of four different positions. He’s played as a six, a seven, an eight and a 10 for us and scored two goals for us today.

“He’s a very, very intelligent footballer and is very receptive to any coaching ideas you give him and he picks them up very easily. That’s one of the reasons I brought him to the football club.

“His game management and football intelligence are extremely high and is up there with one of the top players.”

Victory moves Livingston above Aberdeen into fourth with Martindale’s side looking towards the possibility of a European spot.

He added: “We spoke about getting to the 30-point mark as quick as possible before the game so to be sitting where we are is incredible from the players. I think they’ve been brilliant and have to take a lot of credit for today’s performance and where we are at the moment.

“I had a strong bench today and welcomed Kurtis Guthrie, Cristian Montano, Scott Pittman and Jason Holt back in the squad today, so we had genuine changes on the bench and that gave us different options across the pitch.

“We’re in a strong place for the final run in as we aim to consolidate a place in the top six.”