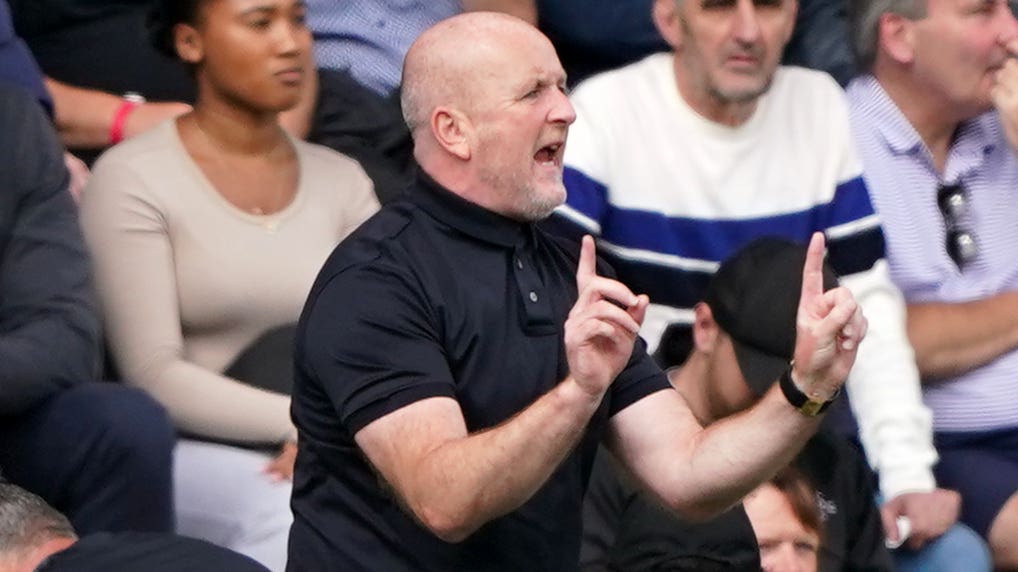 By By PA Sport StaffAugust 7, 2022No Comments

David Martindale revealed he told Cristian Montano at half-time he was going to score the winner for Livingston in their cinch Premiership match against Dundee United at Tannadice.

The Lions’ boss prediction duly came true, with the 30-year-old Colombian netting the only goal of the game – his first for the club – with a spectacular strike just after the break to make it 1-0.

Martindale admitted he was delighted for the player who he believes is now finding his feet in Scotland after signing from Port Vale last year.

“Last season with Cristian I didn’t get the player I thought I had recruited.

“It took him a while to adapt to Scottish football, the training and playing loads.

“It’s a different type of football from League Two in England and I mean that in the nicest possible way.

“So it’s taken him a while to adapt but he’s come back this summer and he’s been top notch.

Martindale was also pleased with his players for securing their first Premiership win of the season.

However, he believed that Livingston had played United at exactly the right time after their opponents’ Europa League heroics against AZ Alkmaar last Thursday night.

The manager added: “I think we deserved it. The boys were brilliant and we were well worth our win.

“We could have got a second and it would have been deserved. We defended our box really well today.

“We probably got United at a good time. They’ve come off the back of a big European game and that really helped us. I’m not going to stand here and say otherwise.”

However, Tangerines boss Jack Ross insisted his team’s European exertions could not explain away the display and result.

Ross said: “I am loath to use it as an excuse because that would take away from Livingston’s performance and where we fell short.

“But I think if you speak to the managers in the Premiership outside of the big two who have done this, it is difficult.

“You don’t have the real depth which means you can make multiple changes but we still should have had a greater intensity.