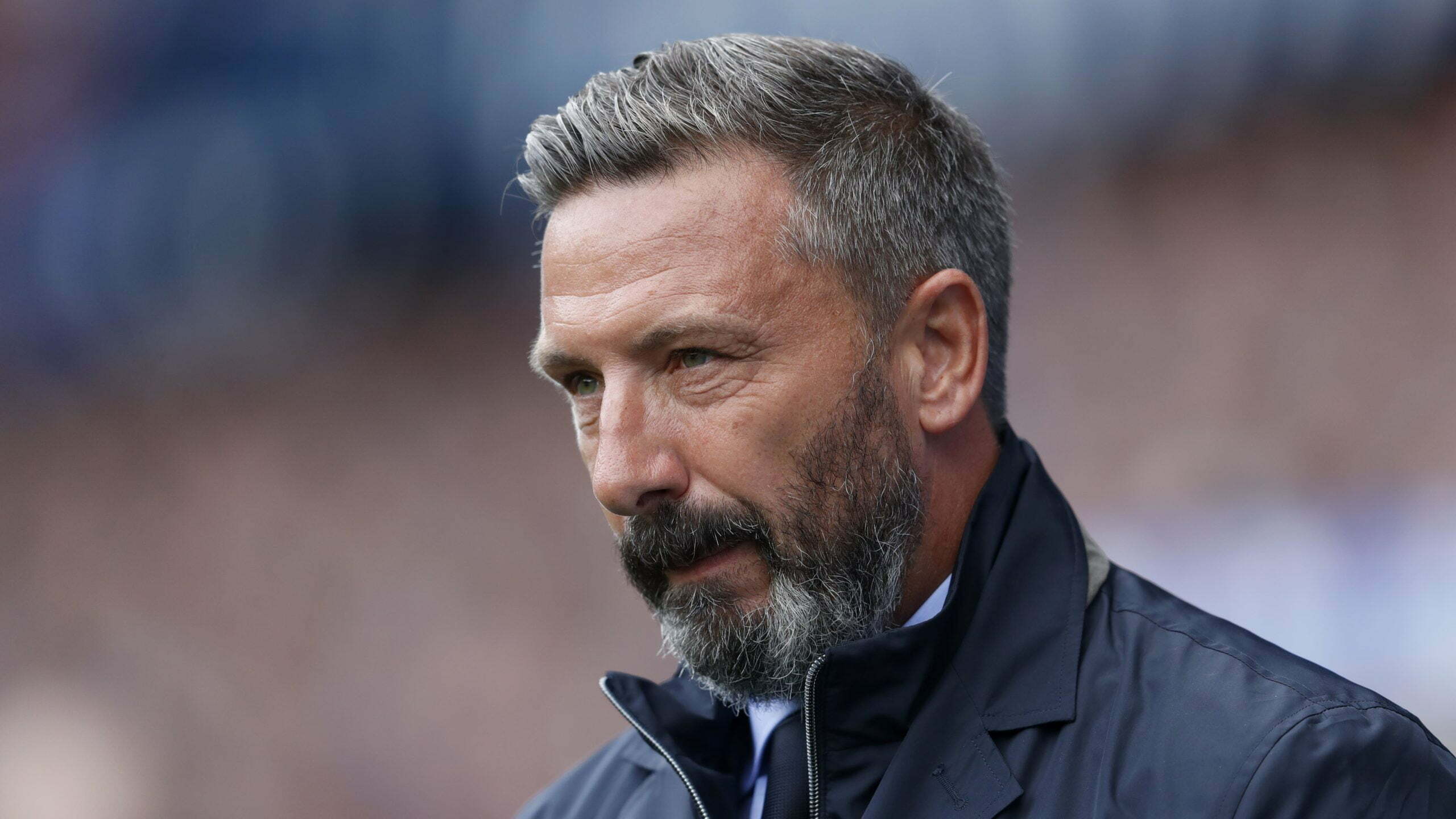 By By Anthony Brown PAAugust 31, 2022No Comments

Derek McInnes heaped praise on his Kilmarnock team for shutting out Hearts’ much-vaunted attack at Tynecastle.

The Ayrshire side secured a hard-fought 1-0 win away to the Jambos as they progressed to the last eight of the Premier Sports Cup.

Manager McInnes believes they can take a huge amount of belief from handling everything the hosts could throw at them.

“I’m delighted,” he said. “We’ve searched for a clean sheet for a period of time now. Outwith the Old Firm, you’d have to say Hearts’ array of talent at the top of the pitch is next in line in terms of asking questions of you.

“I’m impressed with the Hearts squad Robbie Neilson has put together – I know they had a few injuries but that was still a strong team they had out, particularly in that front area. To get a clean sheet against that amount of talent you’ve got to do so much right and that should give us a lot of confidence.

“I don’t think we could ever be comfortable against those players but I looked how my team were in terms of their set-up and organisation.”

Killie were drawn at home to Dundee United in the quarter-finals.

“It’s a home tie, it gives us an opportunity and Dundee United will see it exactly the same way,” said McInnes.

“We can take confidence from beating a team like Hearts and if we can replicate a lot of what we did we can get to a semi-final and get to Hampden, which is always important for any club.”

The manager has made it clear he plans to replenish his squad with further additions before the transfer window closes on Thursday.

“It was frustrating,” said the Jambos boss. “We’d loads of possession but didn’t really do a lot with it.

“Killie scored the first goal with their first attack and that let them sit in and kill the game.

“We just didn’t have that spark that we’d normally have. A culmination of a number of games back-to-back and all the effort that’s been put in, we’re asking players to go again and again.

“Because of the injuries we’ve not had a chance to rotate and I think that had a big influence on the game.

“When we’re asking these guys to go again and again, you are going to get those performances at times.

“You want to be in European football but it has its effects on players especially with the number of injuries we have.

“If the match-winners who have that spark to go by people don’t have that sharpness, it’s difficult to break teams down. You could see that.

“We’re disappointed in the performance. I think we are better than that but you can see the fatigue in the players.”