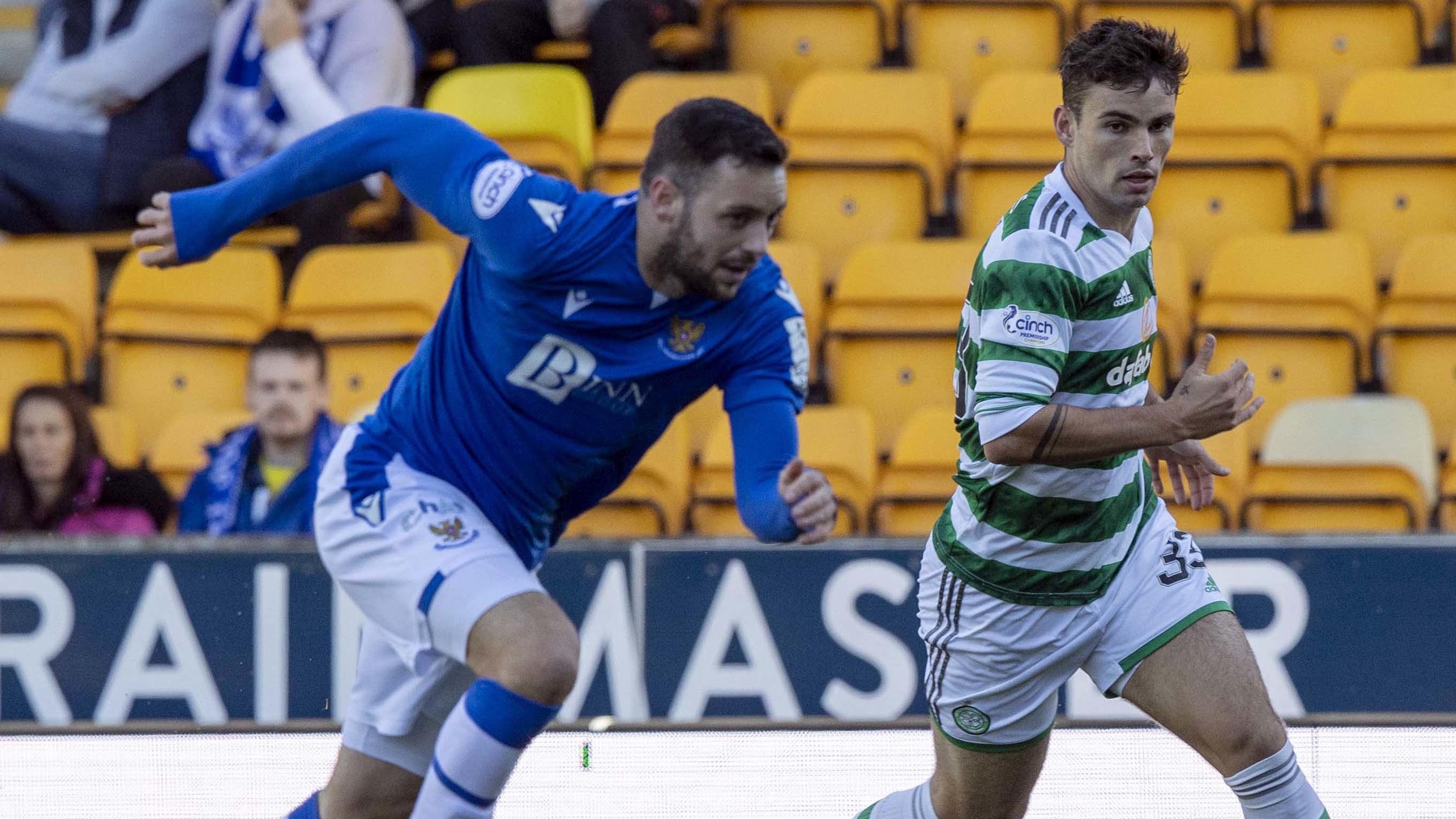 Drey Wright admits St Johnstone need to get back to winning ways quickly if they are to deliver on the promise they showed before the World Cup break.

The Perth side, who finished second bottom last term, are currently sixth in the cinch Premiership but have seen a six-game unbeaten run ended by back-to-back defeats against Celtic and Hearts.

Wright knows Saints’ campaign could still go either way in the months ahead but is confident they can rediscover their form and surge into European contention, as opposed to being sucked into a relegation battle.

“For us, it’s been good so far, especially when people refer to where we were last year,” he said. “It’s positive in that regard.

“We’re looking up the way. It’s only 13 points between third and the bottom of the league so we know that if we go on a good run or a bad run in this league, we can move right up the league or get in a tricky spot pretty quickly.

“We know that from the recent six-game unbeaten run we went on. We need to get back to that. Getting a bit of consistency can be massive.

“We didn’t have the best of starts so we had a bit of catching up to do. Before the break we were on a brilliant run and we know that confidence comes from positive results. The break didn’t come at the best time for us.”

Despite losing 3-2 on Wednesday, Wright believes Saints can take some heart from the way they fought back from a poor start into Monday’s home match against a Dundee United side who have taken four points from their first two games after the break.

“We’ve had two tough games recently but on Wednesday I felt we still did enough to win from 2-0 down against a really good Hearts team so we can take the positives from that and go into the Dundee United game really confident,” he said.

“It will be a tough game. The game at their place was a tough game but we managed to get the right result (a 2-1 win in October).

“We’ve got some wrongs to right from the way we started on Wednesday but we’ll be going in confident. The atmosphere will be good and we’re looking forward to it.”