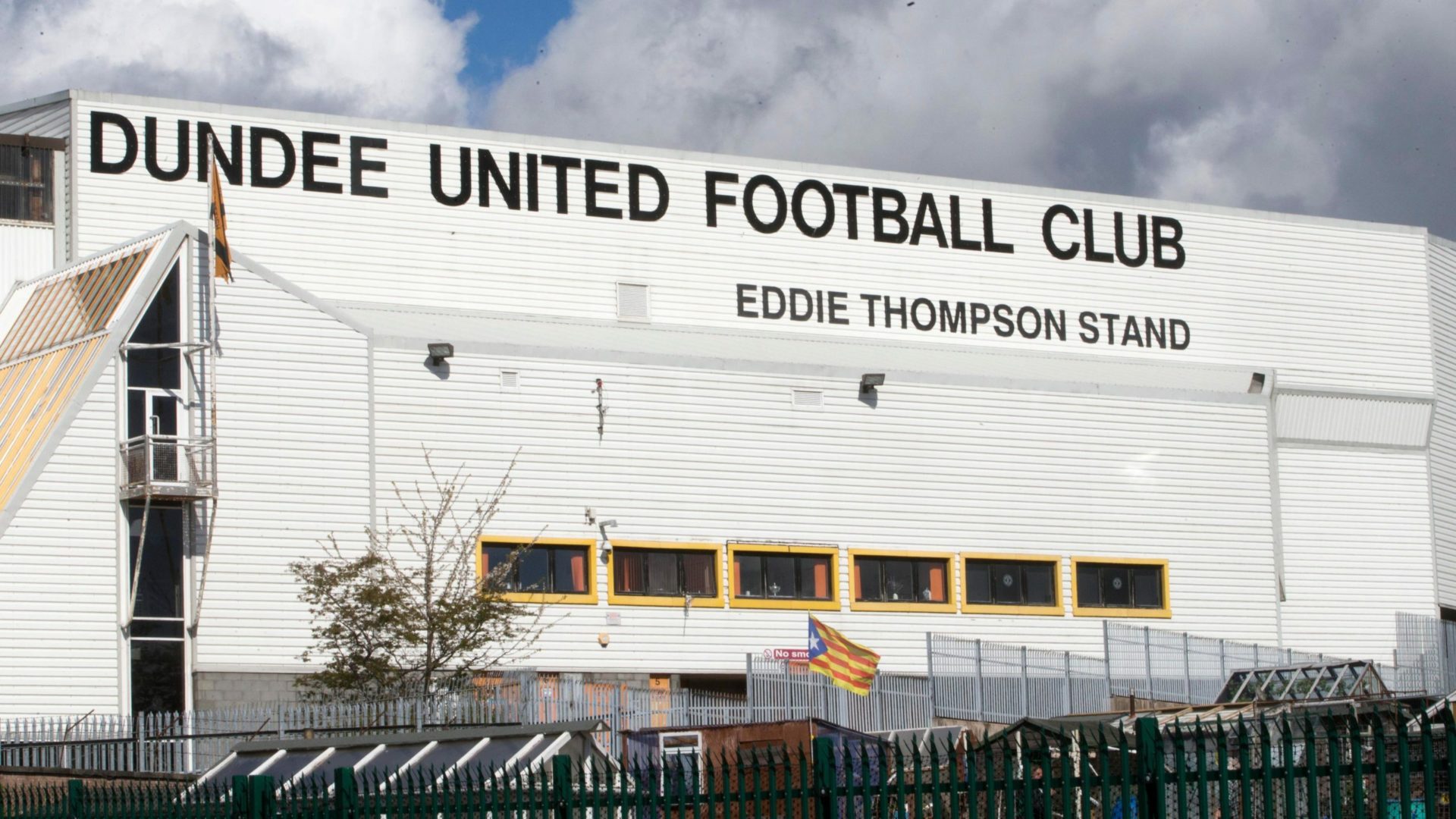 The 31-year-old former Swansea keeper has agreed a two-year deal with the Scottish Premiership side, subject to international clearance and a work permit.

He told the club’s official website: “It’s a long way from home, but I’ve played in Europe before in England and in the Netherlands and I was always keen to get back here.

“There’s no better place to do it than Dundee United and I’m really looking forward to the season ahead.

“When I heard United were interested it was a no-brainer. I said yes straight away.”

Birighitti has spent most of his career in the A-League after starting out at Adelaide United and has had spells at Newcastle Jets, Italian side Varese and Dutch club NAC Breda.

Birighitti, who has made one senior appearance for his country, is United’s third summer signing under new manager Jack Ross following the earlier arrivals of Dylan Levitt and Steven Fletcher.