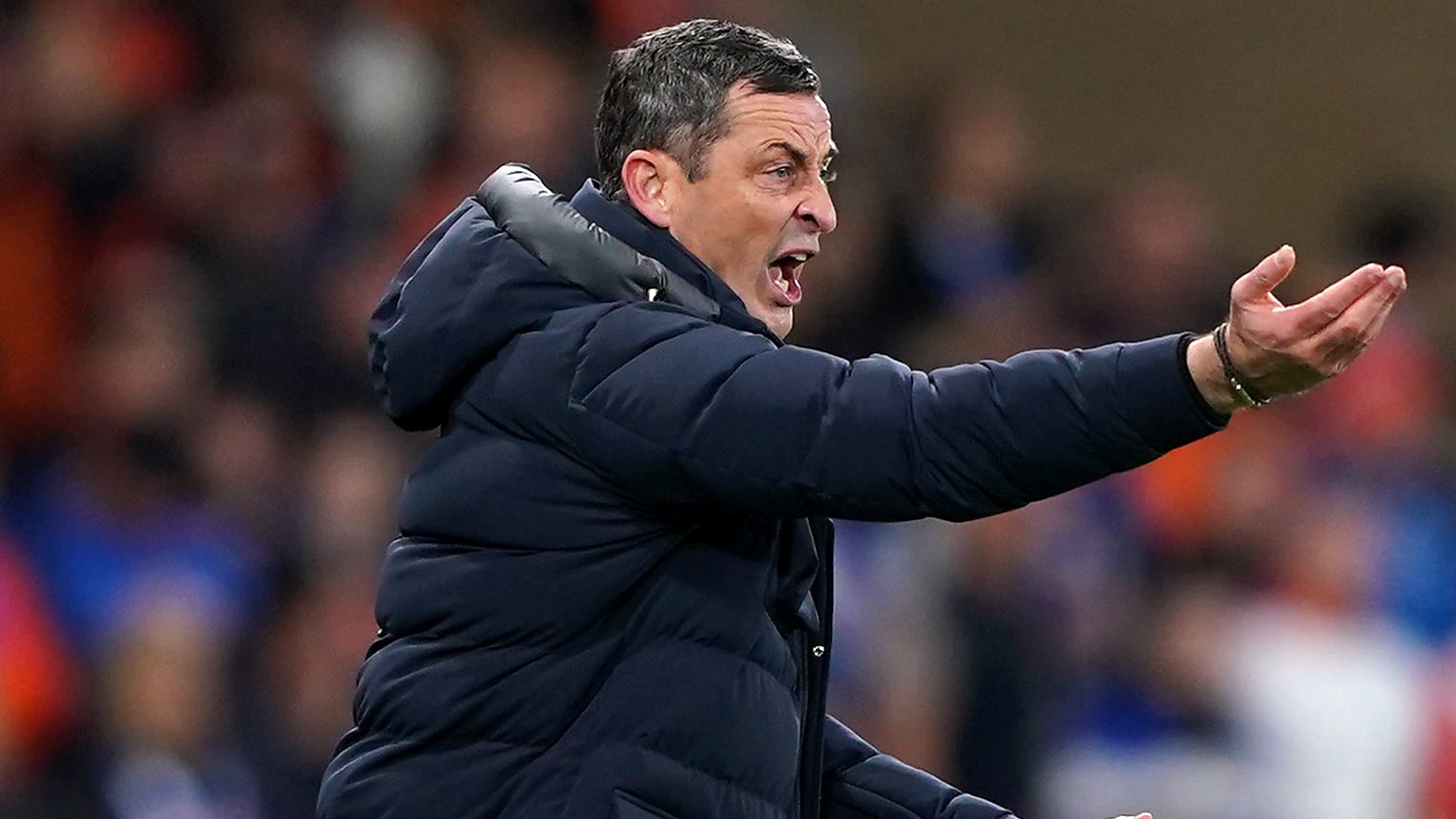 Dundee United will face Latvian side Riga or Gil Vicente of Portugal if they reach the Europa Conference League play-offs.

Jack Ross’s United side face AZ Alkmaar in the third qualifying round first leg at Tannadice on Thursday.

The play-off first leg would also be at Tannadice on August 18.

Vicente finished fifth in the Portuguese league last season to qualify for European competition for the first time in their history.

They have a 12,500 capacity stadium based in Barcelos, which is in the Braga district of northern Portugal.

Riga have won all four of their European games this season, against Derry City and Slovakian side Ruzomberok.

Meanwhile, United have brought Luigi Capuano back to Tannadice as their new chief executive.

Capuano, who has also worked for the Scottish Football Association and UEFA, will be responsible for “all non-football parts of the club”.

“Luigi has extensive experience in football at both domestic and international level,” chairman Mark Ogren told the club’s official website.

“He has valuable previous knowledge of Dundee United from an operations perspective.

“He will bring day-to-day leadership to all non-football aspects of the club and ensure we continue on our upward trajectory off the park to complement success on it.”

Capuano said: “I left the club for a short period to join the SPFL as head of operations but the opportunity to return was one I could not say no to.

“My role as operations director at the club last season allowed me to implement a number of structural and operational changes leading to increased direction and productivity throughout the club.”