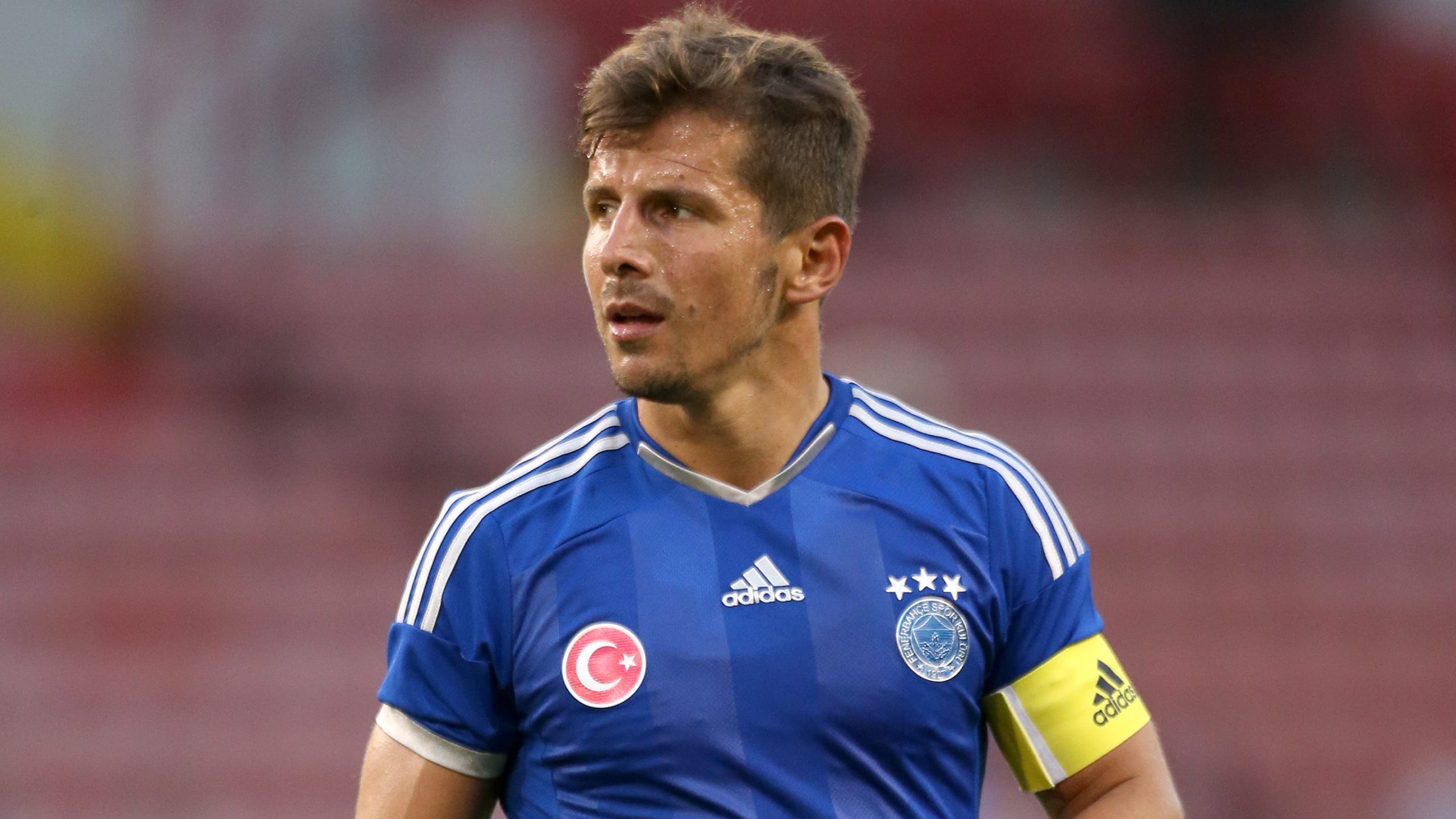 By By Anthony Brown PASeptember 7, 2022No Comments

Istanbul Basaksehir coach Emre Belozoglu has warned Hearts his in-form team will be hellbent on extending their 17-match unbeaten run when they kick off their Europa Conference League group campaign at Tynecastle on Thursday.

The Turkish side have not lost in any competition since March and have not conceded a goal in their four league games this term.

Despite being without former Germany international Mesut Ozil, who has remained in Istanbul due to illness, ex-Newcastle player Belozoglu is hopeful of seeing his side maintain their momentum.

“We are working well and have a different scenario for every game,” he said.

“My players must be ready for every game. I am nearly 10 months at this club and when I came we tried to explain our philosophy and methodology.

“That’s why they understand me this season. We have started very well, even in friendlies we played very well, and we want to continue like that. When we start winning, players on the field feel more comfortable, and we are feeling that now.

“It doesn’t matter who is playing and who is not playing, everybody is working very well. Against Hearts, we want to continue like that.”

Belozoglu – who has allowed former Tottenham winger Nacer Chadli to join Belgian club Westerlo on a season-long loan – plans to make some changes to keep his team as fresh as possible during a gruelling run of fixtures.

“We are playing every three days so I will try to use five or six fresh players but it is not an easy game,” he said.

“I don’t want to give you names but if you watch us in the last seven or eight games, every three days I change some names.

“We have the same system and a strong gameplan. I don’t believe in rotation, I believe in my strongest team. I have 24 players at the same level and this is now our most important game.”

Belozoglu also dismissed the possibility that he could face a technical area ban as a result of not having his Pro Licence.

He is relishing trying to get his team off to a winning start in the group at Tynecastle.

“I started the Pro Licence one week ago so I will be there (in the technical area),” he said.

“We watched two or three Hearts games and we prepared well. They have different systems and change during the game. We have one big gameplan, we will try to keep the ball and dominate.

“We played six hard games before coming here so we are ready to win the game again. It’s not an easy game for both but we will try our best. We want to finish in the top two in the group so we want to start well.”