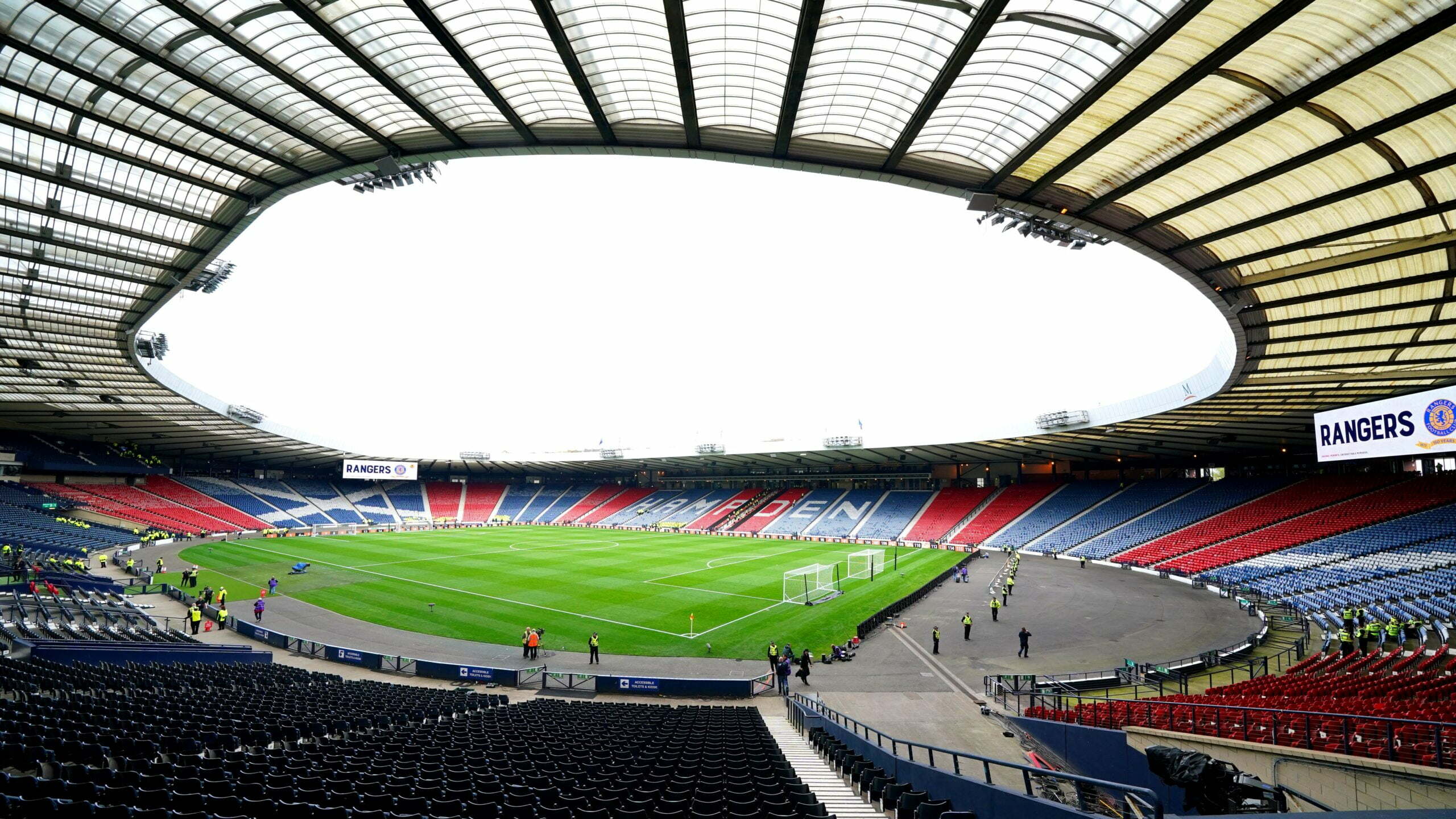 By By Damian Spellman PANovember 2, 2022No Comments

England and Scotland will celebrate 150 years of football rivalry when they meet at Hampden Park next year.

The sides will go head-to-head in Glasgow in a 150th Anniversary Heritage Match on Tuesday, September 12, an event which will commemorate their first encounter at Hamilton Crescent in November 1872, recognised by FIFA as the inaugural international match.

England boss Gareth Southgate said: “Any meeting with Scotland is always special. I imagine though that this occasion will be even more memorable as it celebrates such a landmark moment.

“Of course, ourselves and Scotland are the oldest of rivals and passions are sure to be high at Hampden, but this milestone is much bigger than our two nations as it’s also an opportunity to celebrate 150 years of international football.

“As we have been fortunate enough to experience across the last two major tournaments and hopefully again this winter, the international game has a unique power to bring people together and we should all feel honoured to have the opportunity to reflect on that.”

The game will be the 116th meeting between the sides, the last of which during the Euro 2020 finals resulted in a 0-0 Group D draw at Wembley on June 18 last year, the same result as in the very first encounter.

Scotland boss Steve Clarke said: “This fixture is enshrined in world football’s history – the first-ever international football match – and I will be proud to lead our team out at Hampden as part of the 150th anniversary celebrations of our national game.

“This next chapter of the oldest rivalry in football will be a special occasion for our players and fans, especially after the recent experience at Wembley during UEFA Euro 2020.

“We have an exciting UEFA Euro 2024 qualifying campaign ahead of us next year, along with promotion to UEFA Nations League Group A, and I’m sure playing England at Hampden Park will be a welcome addition to our programme of fixtures.”

Scottish FA president Rod Petrie added: “We look forward to welcoming England to Hampden Park to celebrate one of sport’s oldest rivalries as we mark 150 years of Scottish football.

“Everyone who enjoys Scottish football today – in any capacity – owes a debt of gratitude to the pioneers of international football, in whose footsteps we are fortunate to follow.

“I have no doubt that this occasion will capture the imagination of the supporters and that they will provide the team with their full backing throughout our calendar of fixtures next year.”

Meanwhile, the Football Association has also announced that England will play their home Euro 2024 qualifier against North Macedonia at Old Trafford.

Southgate’s men, who launch their Group C campaign in Italy in March, will head for Manchester to face the Macedonians on Monday, June 19.