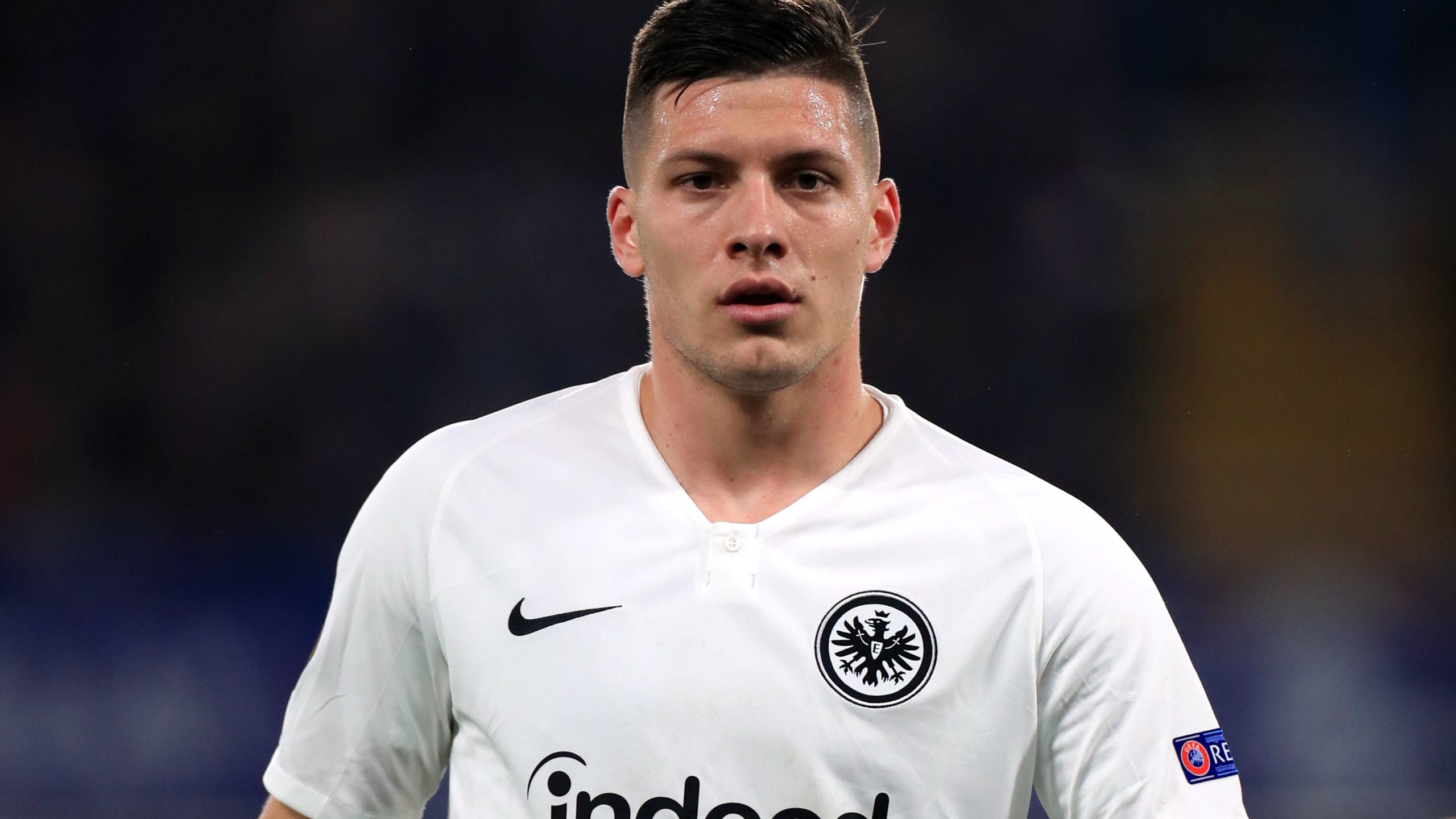 By By Anthony Brown PAOctober 5, 2022No Comments

The 24-year-old has struggled since arriving on a two-year deal from Real Madrid in the summer, scoring only once in 11 matches.

His manager was grilled at Wednesday evening’s pre-match media briefing in Edinburgh about the form of the forward, who cost the Spanish giants 60 million Euros three years ago.

Italiano remains confident his highest-profile player will ignite soon after showing signs of promise in Sunday’s 1-0 Serie A defeat at Atalanta.

“Jovic came on for the last 15 minutes against Atalanta and showed lots of positivity and created things,” said La Viola coach. “He is only 24 and there is a lot of pressure added to him.

“He needs confidence and support from his team and the club. He will grow and become better. Even a fluke goal will let him grow to where he needs to be. I have great confidence in what he will become.”

Fiorentina sit bottom of Conference League Group A with just one point and Italiano knows his side cannot afford to lose if they are to have any chance of overhauling Hearts and getting a top-two finish.

“This is a very important game for us,” he said. “We must force their hand and try to force some errors. We have to win this game, it’s very important for us. We will be applying the pressure.

“Having watched the Istanbul and RFS games, Hearts are very strong. We have studied how they play and we know they have great fan support. They will have that here. We will give 100 per cent from the first minute.

“The game against Twente (in the play-off) was very important to win and we won that. This game is the same. Hearts have very supportive fans, we must match this on the pitch. It will be a very difficult game.”