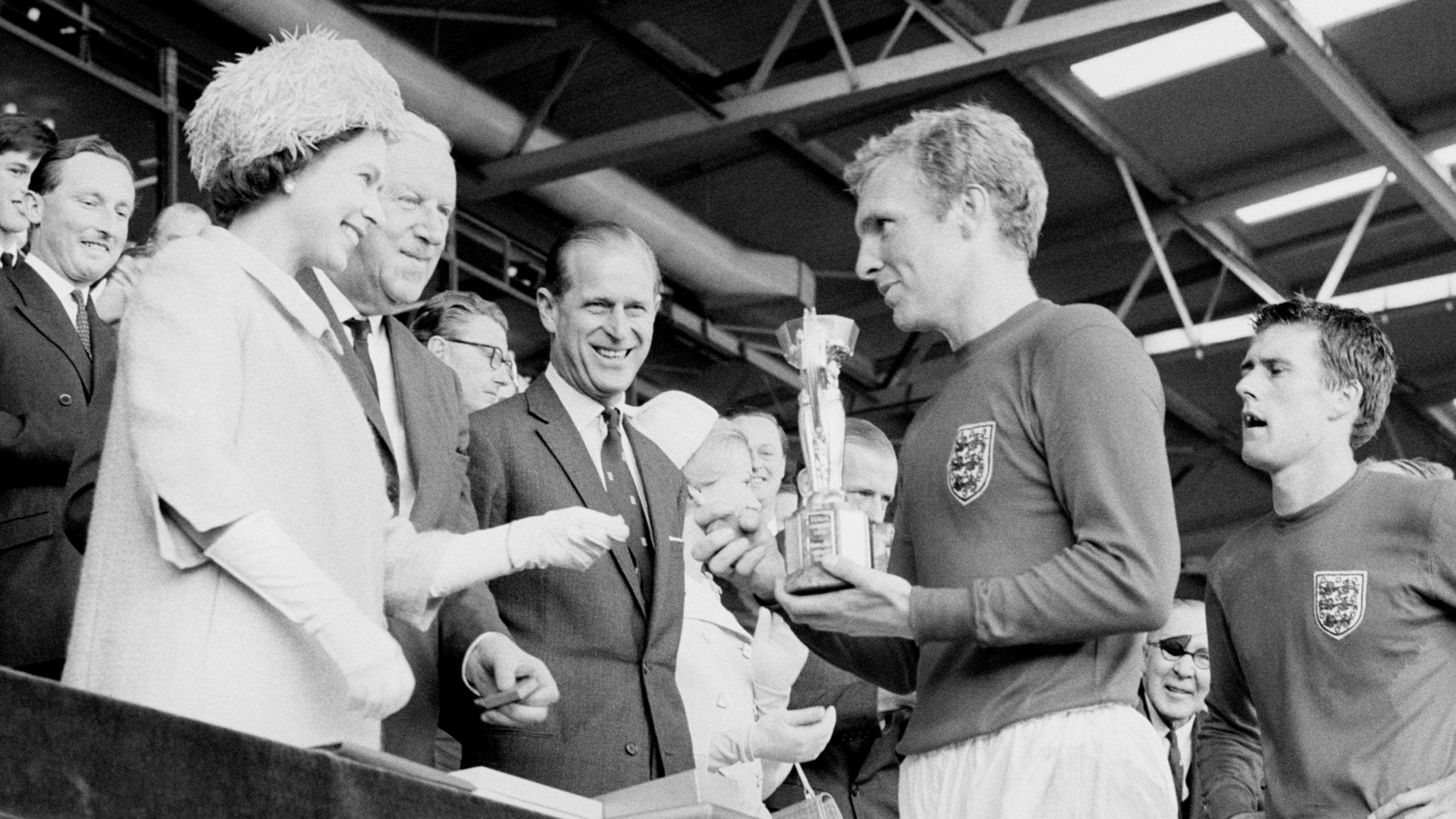 By By Jim van Wijk PASeptember 9, 2022No Comments

England manager Gareth Southgate paid tribute to the Queen’s years of impeccable duty after all football fixtures in the UK were postponed this weekend as a mark of respect following her death on Thursday.

Sports event organisers from across the country were involved in a call with Government on Friday morning to discuss the staging of scheduled games.

However, the Football Association later announced all fixtures had been postponed as a mark of respect, including Leeds against Nottingham Forest in the Premier League on Monday night, with the governing bodies in Scotland and then Wales also following the same protocol.

The Irish Football Association had earlier confirmed that football at all levels in Northern Ireland had been cancelled this weekend as a mark of respect.

The FA has confirmed tributes will be paid at the Nations League fixture with Germany at Wembley on September 26, including a period of silence before kick-off and the wearing of black armbands.

Southgate paid a personal tribute to Her Majesty, a long-standing and dedicated patron of the Football Association having presented England captain Bobby Moore with the trophy after England won the 1966 World Cup on home soil.

“In remembering and celebrating the life of Her Majesty The Queen, we are also acknowledging her remarkable leadership and lifetime of dignified service,” the England manager said.

“She showed the world what it is to be British. Her values, her dignity, her resilience were an exemplar to us all and she has provided us with stability and reassurance in the best and also most difficult of times.

“I was proud to have her as our patron and to sing God Save The Queen before every match.”

Southgate added on www.englandfootball.com: “The team will have the chance to pay our respects at our fixture with Germany later this month. An occasion that will, of course, bring to mind the World Cup final in 1966 and the moment when Her Majesty handed the Jules Rimet trophy to Bobby Moore.

“As Wembley and the country falls silent, I will think of that and her 70 years of impeccable duty.”

Sarina Wiegman guided the Lionesses to victory over Germany in the final of Euro 2022 earlier this summer.

The Dutch coach said: “My homeland has always had a great deal of respect, admiration and love for her and I know that is a feeling not unique to the Netherlands, but across the entire world.

“Developing my connection with England strengthened my bond to Her Majesty. I could feel the love the public felt for her, a mother figure for people to seek stability and peace from in uncertain times.

“The national anthem sung with such respect by my players and staff served as a reminder of what she meant to the country. The words ‘send her victorious’, a line written on our shirts, was also in our hearts.”

Wiegman added: “This summer she took the time to write to me and my players congratulating us for our success. In that letter she called us an ‘inspiration for girls and women’.

“It is you, your Majesty, who was the inspiration with your unrelenting work ethic, leadership, dignity and kindness.”

Fixtures across the National League, Women’s Football Pyramid and down to grassroots have also been postponed.

The FA added flags at Wembley and St George’s Park will continue to fly at half-mast over the weekend.

“To honour her memory and lifelong commitment to our national game, English football has united to postpone football fixtures at all levels this weekend,” FA chair Debbie Hewitt said.

“This is our opportunity for the football community across the country to pause and reflect during this period of national mourning.

“As we turn to this next era, we ask you to join us all at the FA in recognising, thanking and praising Her Majesty Queen Elizabeth II for everything that she did for our beautiful game.”

The EFL had already postponed two matches scheduled for Friday – Burnley versus Norwich in the Sky Bet Championship and Tranmere against Stockport in League Two.

Further updates regarding Premier League and EFL fixtures during the period of mourning will be provided in due course.

The Football Supporters’ Association said it has shared a view with the authorities that many fans would have felt not continuing with games was “an opportunity missed for football to pay its own special tributes”, but understood the reasoning behind the postponement decision.

Discussions with UEFA are ongoing with regard to the scheduled European fixtures next week involving British clubs in the Champions League, Europa League and European Conference League.

Manchester City maintain the game against Borussia Dortmund on Wednesday is definitely on, while Arsenal are confident their Europa League fixture against PSV Eindhoven will go ahead as planned at the Emirates Stadium on Thursday night.