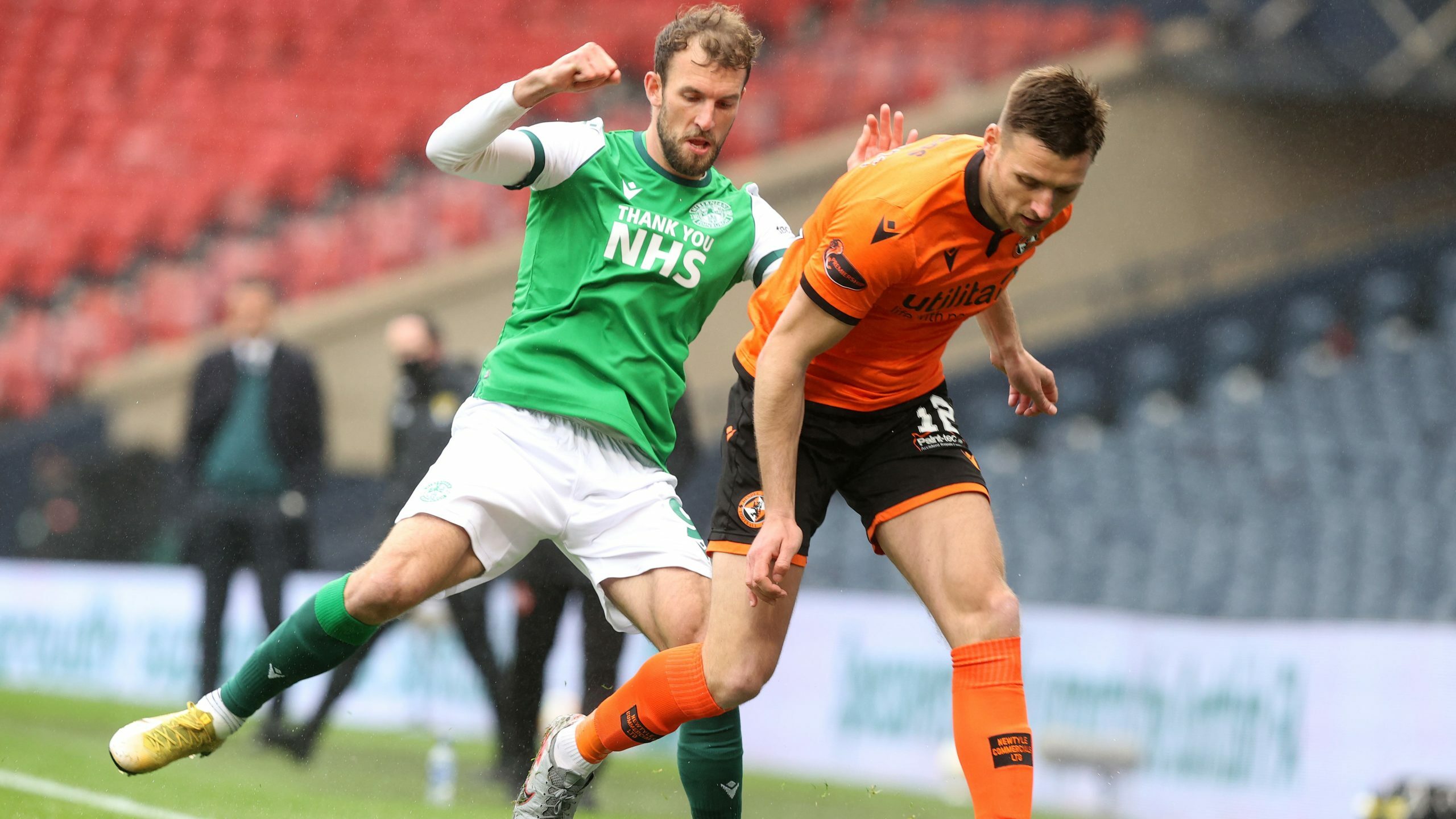 Dundee United captain Ryan Edwards feels they have no choice but to try their best to erase memories of Alkmaar and focus on their league campaign.

Edwards confessed that would be easier said than done in the immediate aftermath of their 7-0 thrashing by AZ in the Europa Conference League qualifiers.

United travelled to the Netherlands full of optimism after a stirring 1-0 first-leg victory at Tannadice.

But the feelgood factor was obliterated as they capitulated amid the loss of five goals in 15 minutes either side of half-time.

The mood around Tannadice has transformed and now United travel to Tynecastle on Sunday to face a Hearts side who finished third last season in the cinch Premiership.

With one point from their opening two league games, United are looking to kick-start their campaign and begin the process of healing after their humiliation in Holland.

“However we do it, we have got to put it to bed and move on and produce a performance to give the place a spark again and get a good result,” Edwards told DUTV.

“It’s back to the bread and butter. Any team’s main focus is the league.

“It’s easier said than done to say we have got to forget about it, but we have got to go to another tough place at the weekend and try and get a result, simple as that.”