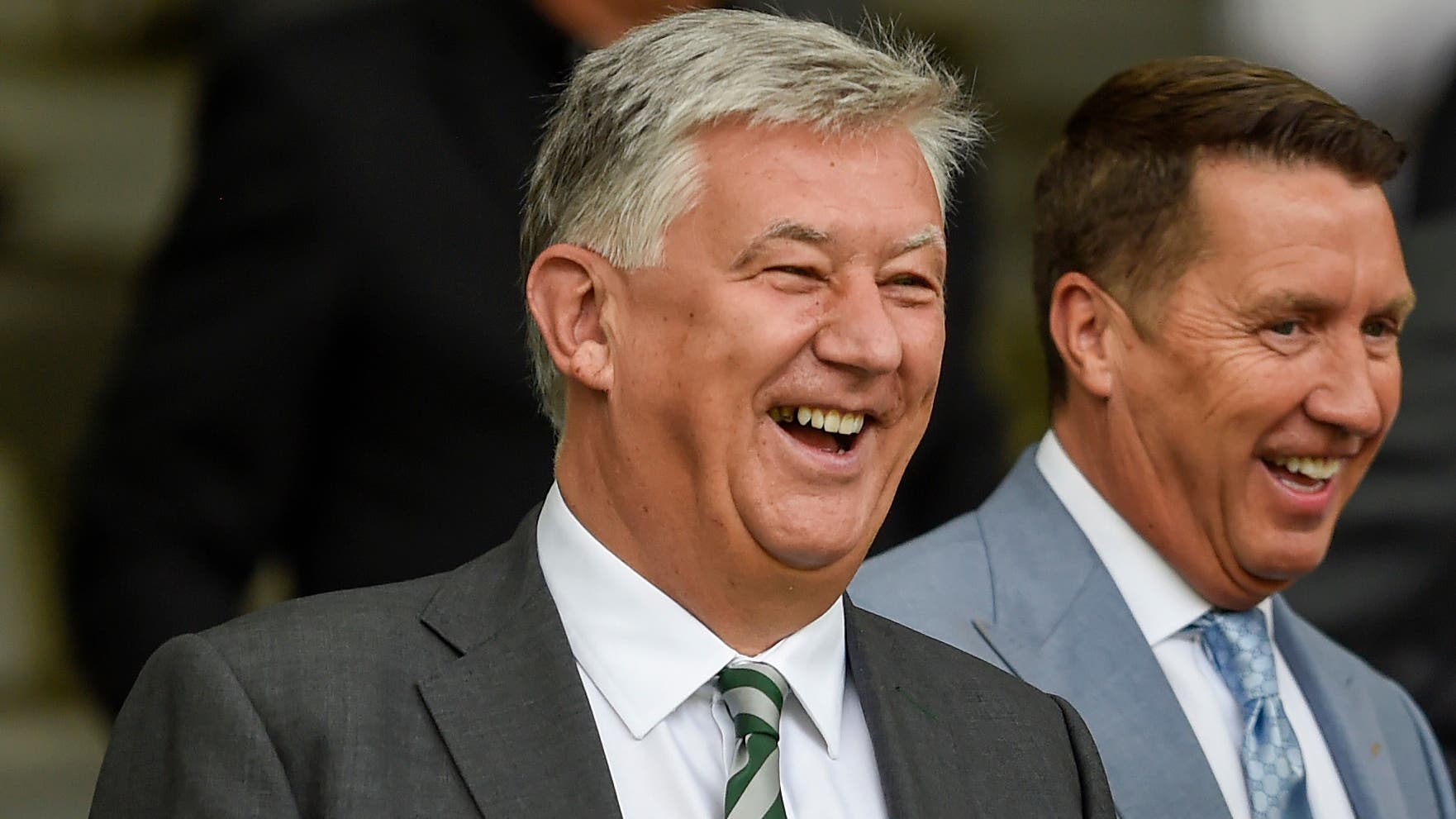 By By Anthony Brown PADecember 2, 2022No Comments

Peter Lawwell has returned to Celtic as non-executive chairman a year and a half after stepping down as chief executive.

The 63-year-old will take up his new role from January 1 following the retirement of current chairman Ian Bankier.

During Lawwell’s tenure of almost 18 years, Celtic won 29 trophies, including 13 leagues, but the boyhood Hoops fan stepped down in the summer of 2021 at the end of a disastrous campaign in which Rangers stopped the Hoops claiming 10 titles in a row.

“As a lifelong Celtic supporter it is a great privilege to be asked to take up the position of chairman, having already been part of our great club for nearly 18 years,” he told the Celtic website.

“These are exciting times for the club and I look forward to contributing to the well-being and success of the club.

“Our objective as ever will be to grow and further develop the club across all areas. Led by an excellent chief executive in Michael Nicholson, and chief financial officer Chris McKay, the club has a high-quality management team in place.

“I will be offering my support and guidance to the board and executive management team to ensure that we continue to drive the club forward and protect and promote the interests of our supporters.”

“Peter has a wealth of experience in the football industry at a domestic, European and global level, which is invaluable to the club going forward,” he said.

“Our collective objective is to create a world-class football club that our supporters can be proud of, competing at the highest level, with a strategy based on growth and continuous improvement.

“On behalf of the board, and all of our colleagues at the club, I thank Ian Bankier for his service and contribution to our club, and wish him and his family the best for the future.”

Celtic’s principal shareholder Dermot Desmond said: “I am delighted that Peter has agreed to take up the position of chairman. He is the outstanding candidate.

“Peter is a man of the highest quality, someone who has served the club already with real commitment and expertise and his experience and knowledge of the club, as well as of the wider global football environment, will help continue to drive the club forward.”

Celtic manager Ange Postecoglou added: “It is fantastic news for the club that Peter will be taking up the role of chairman.

“He was instrumental in bringing me to Celtic, I know the love he has for the club and I know that his wealth of experience and knowledge will be invaluable to us all as we move forward together. I would also like to wish Ian and his family all the very best for the future.”