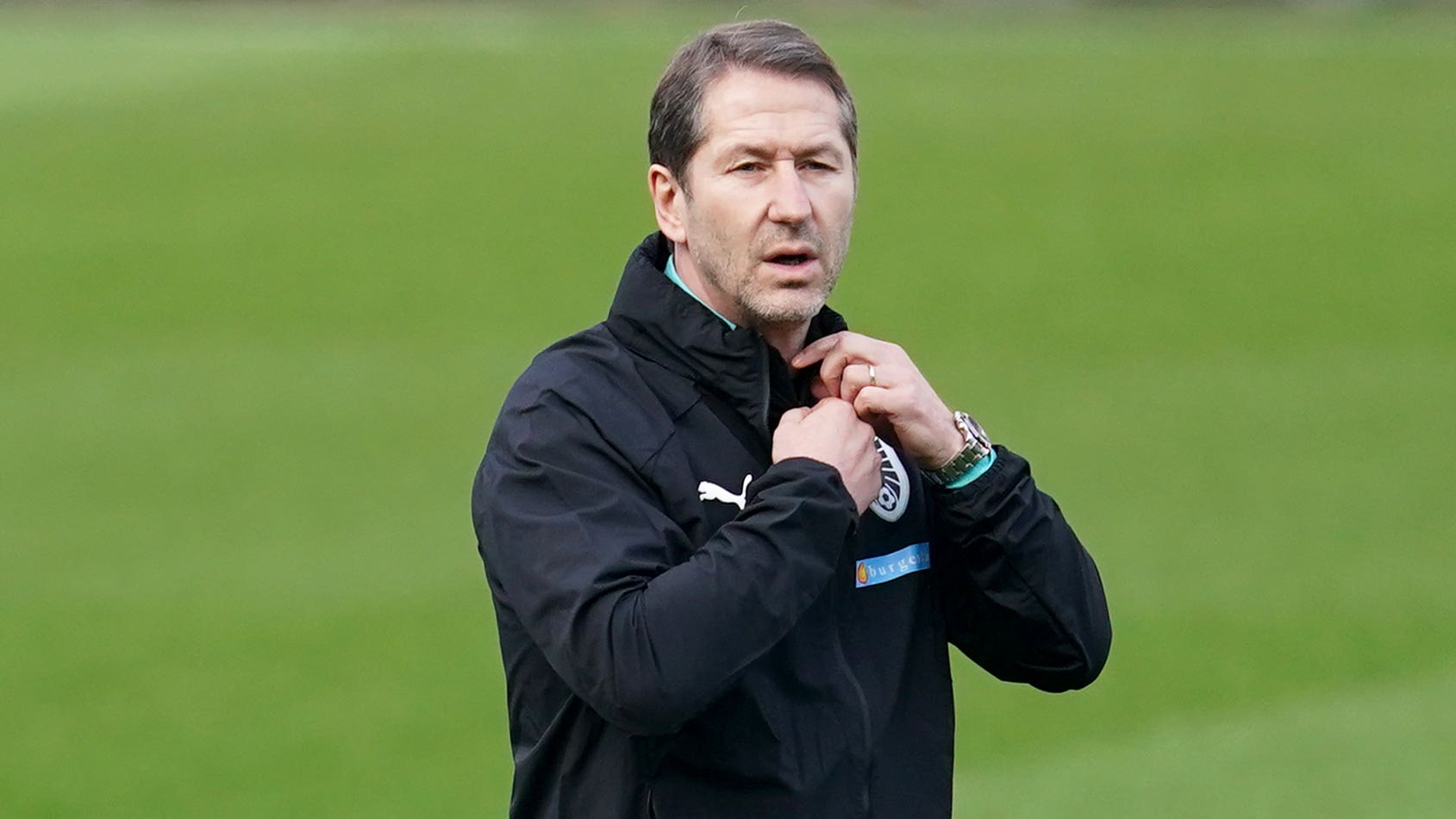 Franco Foda insists FC Zurich will be prepared for everything Hearts throw at them in Thursday’s Europa League play-off second leg at a sold-out Tynecastle.

A raucous atmosphere is expected in Edinburgh as the cinch Premiership side bid to overturn a 2-1 first-leg deficit against the Swiss champions.

Zurich boss Foda is adamant his team will not be fazed by the intensity of the occasion.

“We don’t feel overly under pressure,” he said at his pre-match media briefing at Tynecastle. “We have our own fans, the Zurich fans will be present and make a good atmosphere as well.

“We look forward to the atmosphere in the stadium and we want to make it into the Europa League.

“This is not the first time that we’ve played in a big and full stadium, we are very much looking forward to it. Playing in front of a crowd of 20,000 people is what it’s all about.

“Both for the players and our staff, that is going to give us all a big boost. What’s important for us is that from the first second we need to be really awake and really work with this good atmosphere to make the best of it.”

Foda confirmed that teenage sensation Willy Gnonto will be in the squad despite strong interest from Leeds, but Blerim Dzemaili, who scored the second goal last week, is set to miss out through injury.

The Zurich boss has analysed Hearts and feels his team will be ready for whatever line-up and formation his counterpart Robbie Neilson starts with.

“We watched their game against Celtic (on Sunday) and we saw that it was a different team they played, different to what we will play tomorrow,” he said.

“Six or seven players will be different and we also took note that they can play in a slightly different system.

“We’ve prepared for different set-ups depending on whether they set up with three or four at the back. Ultimately what it’s really about in a game like this is the mentality, enthusiasm and courage.

“Everything is open (in terms of possible outcomes for the tie), but we are hoping we are going to come out of this tie with more goals. There will be chances which we hope we can convert.

“We believe there are similar chances for both teams, but we have slightly better hopes for our own team.”