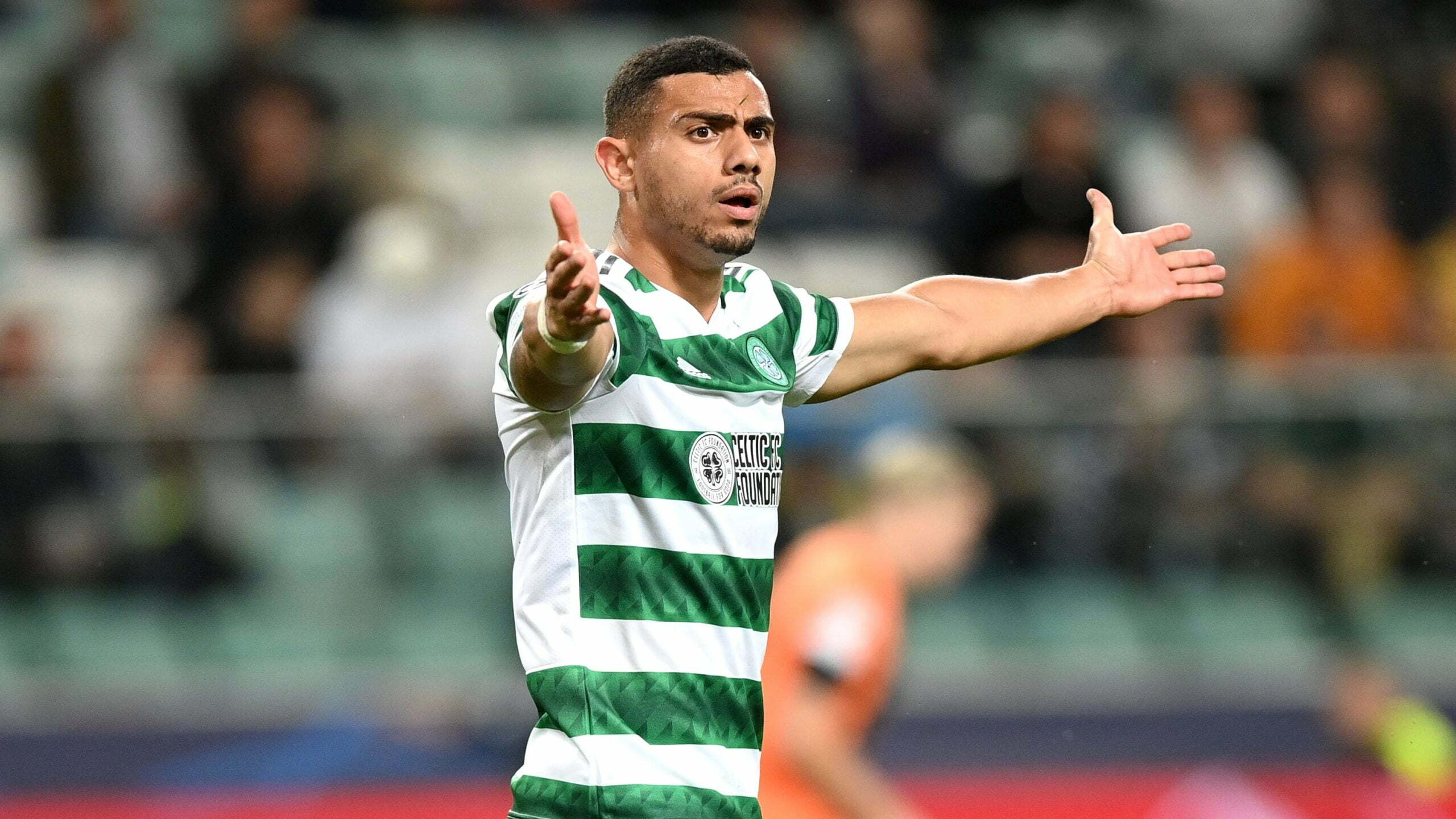 Giorgos Giakoumakis giving Celtic cause for concern ahead of Motherwell clash

By By Anthony Brown PASeptember 28, 2022No Comments

Giorgos Giakoumakis is doubtful for Celtic’s cinch Premiership match at home to Motherwell as the Scottish champions assess a raft of players following the international break.

The striker was in the Greece squad but an issue with his leg meant he was not deemed fit enough to feature in their Nations League matches against Cyprus or Northern Ireland.

Greece coach Gus Poyet does not expect Giakoumakis to be available for the Hoops this Saturday as they look to get back on track following their recent defeat by St Mirren.

“He had a small problem and we couldn’t risk him,” Poyet said after the 3-1 victory over Northern Ireland in Athens on Tuesday.

“I don’t know how long. I think it’s not going to be long out, but if you ask me now, I don’t think he will play at the weekend in Scotland. So he was not fit to play.”

Giakoumakis is not the only attacking player returning to Glasgow with an injury concern. Japan forward Daizen Maeda was substituted at half-time in Friday’s friendly against the USA with a thigh problem and was not fit enough to make the squad for Tuesday’s match against Ecuador.

In addition, Sead Haksabanovic was taken off after 32 minutes of Montenegro’s 2-0 Nations League defeat at home to Finland on Monday, while David Turnbull withdrew from the Scotland squad last week due to the ankle injury he sustained against St Mirren.

Manager Ange Postecoglou will be hoping for encouraging news on the fitness of all four players over the coming days as his team prepare to embark on a gruelling run of 13 matches, including four Champions League fixtures, in just six weeks between this weekend and the World Cup break in November.

The Hoops also have issues at centre-back, with Cameron Carter-Vickers withdrawing from the USA squad when he “pulled up a bit sore” during training prior to the St Mirren game. Reports suggest the influential American is unlikely to be fit for this weekend.

Sweden defender Carl Starfelt is still working his way back from the knee injury he sustained against Rangers at the start of September.