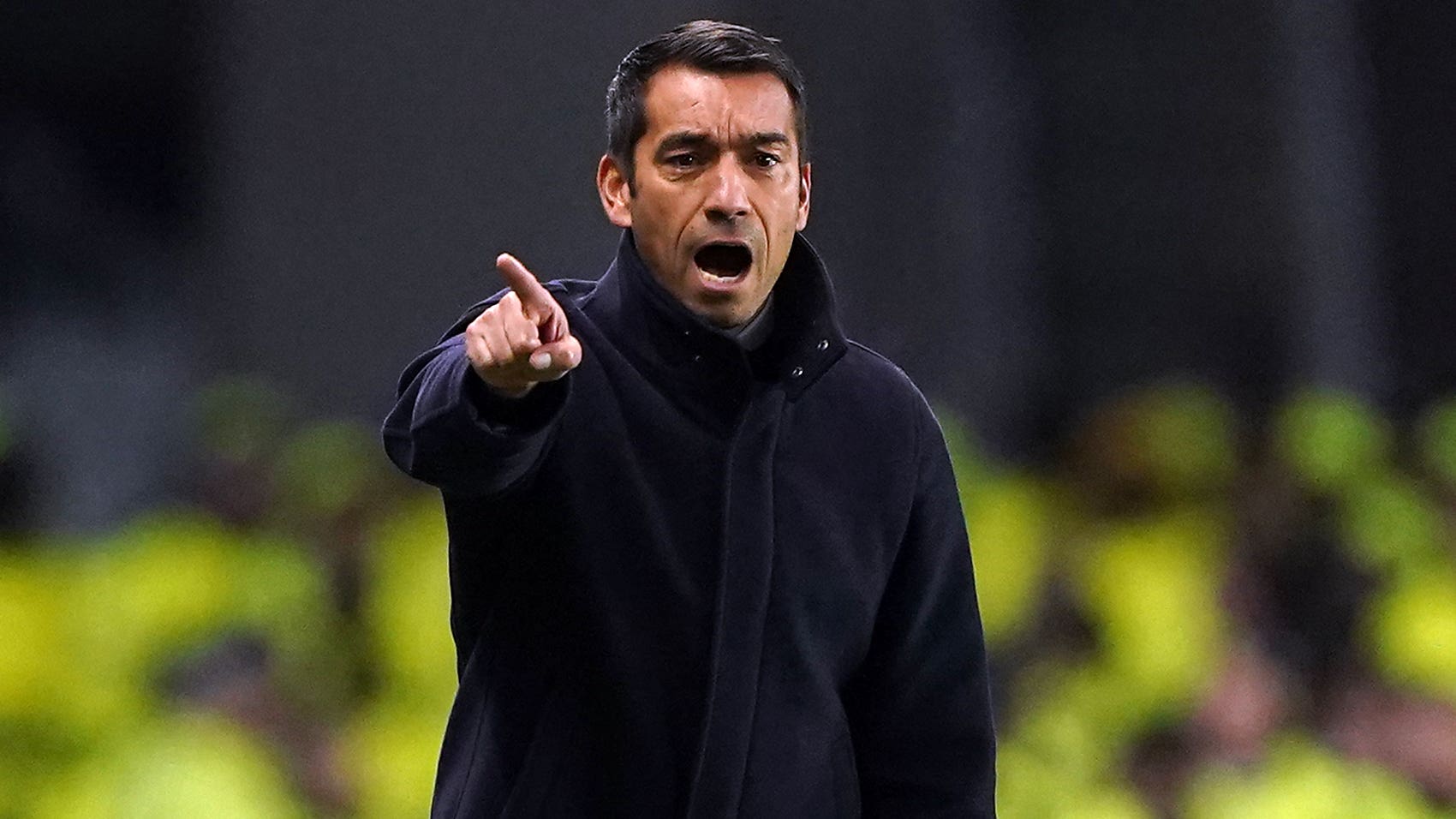 Rangers face a central defensive crisis ahead of the crunch cinch Premiership game against Motherwell at Fir Park on Sunday.

Gers manager Giovanni van Bronckhorst is under increasing pressure following the humiliating 7-1 defeat by Liverpool at Ibrox on Wednesday night and he will be without mainstay Connor Goldson for longer than just the weekend.

The 29-year-old picked up a reported thigh injury challenging Reds forward Darwin Nunez in the first half of the Gers’ Champions League nightmare in Govan and was spotted leaving the stadium on crutches.

Ben Davies is reportedly struggling after a chasing by the English giants while fellow centre-backs Filip Helander and John Souttar are out long term.

To add to Van Bronckhorst’s worries, midfielder Ryan Jack also came off injured and will miss the trip to Fir Park.

Without the hugely influential Goldson, and with Helander and Souttar also sidelined, 18-year-old Leon King is the only recognised centre-back available, although James Sands, naturally a holding midfielder, has played in defence this season and John Lundstram has occasionally been deployed in a back-three.

Van Bronckhorst will have to come up with something special to appease an angry Gers support who have seen their side crumble previously this season against Old Firm rivals Celtic at Parkhead in the league and in their Champions League opener against Ajax in Amsterdam, losing both games 4-0.

The Light Blues are two points behind the Hoops at the top of the table but it could be five if Celtic beat Hibernian at Parkhead on Saturday.

Skipper James Tavernier knows Rangers must lift themselves for the trip to Lanarkshire.

He told the club’s official website: “Any defeat at this club is a hard one to take, the benefit is we have a game around the corner in the league and we are coming off the back of two strong league performances.

“It is about brushing ourselves down and getting this out of our system which we are definitely going to do.

“If you look at the Champions League defeats that we have had, we have always come back in the league and put in a good performance.

“The Champions League is a great bonus for us as players and, as a club, we obviously want to do our best in it, but our main focus is the league and domestic cups.

“We know what it takes and we know what we demand from each other and we will continue to do that.”