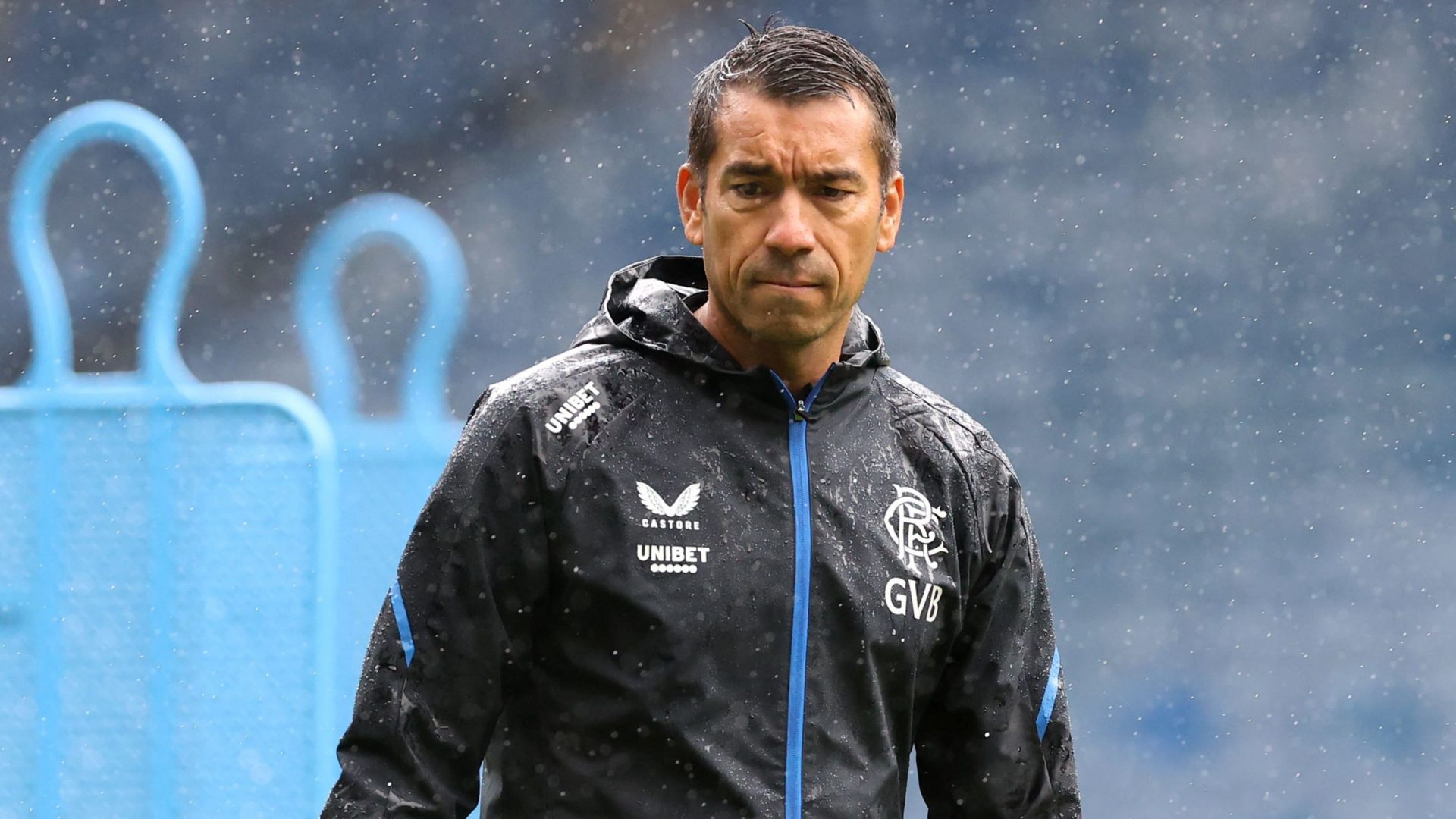 Giovanni van Bronckhorst feels in a stronger position as Rangers manager than when he first started the role after getting the chance to know his players.

Van Bronckhorst had a strong start to his Ibrox career following the sudden departure of Steven Gerrard in November.

But a dip in form after New Year saw Rangers’ title challenge fade before they ended the campaign by reaching the Europa League final and winning the Scottish Cup.

The Dutchman has had the chance to put his stamp on the squad during a second transfer window and also get to know the players better ahead of his first full season which starts with a cinch Premiership trip to Livingston on Saturday.

Van Bronckhorst told Sky Sports News: “It’s always strange, or different, when you come in mid-season because you know the players but you also don’t know them because you never worked with them.

“It took a while to (get to) know the players. The players I had last season, I know very well now and we also had the five-week period when I can get to know more about the players that came in.

“For me it’s a better start than when I started in November. We had good weeks of training together and everyone is excited and focused to start the new season.”

Van Bronckhorst has lost Joe Aribo and Calvin Bassey but the transfer fees have allowed him to reshape his squad.

Amad Diallo and Aaron Ramsey departed after struggling to make a major impact during loan spells while the club released defender Leon Balogun.

“We have brought good players in and, with the qualities they possess, we can play many ways, depending on the opponent and how defensively they will play,” he said.

“I think we have enough quality to rotate and also make sure we have the best line-up against the opponent we are facing.”