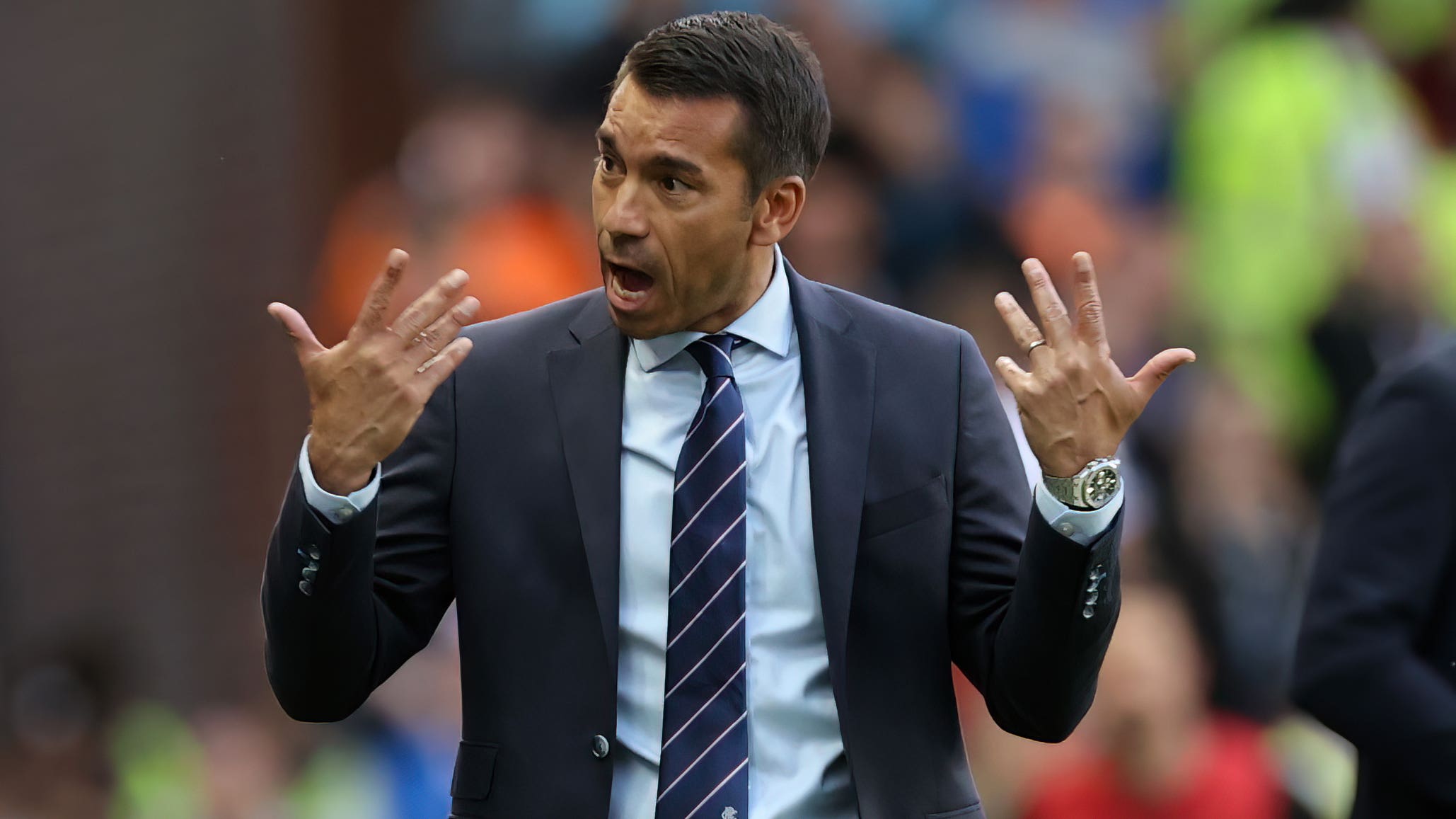 Giovanni van Bronckhorst feels Rangers are getting stronger each week

Giovanni van Bronckhorst believes Rangers are sharpening the tools which will be required to cut through St Johnstone at Ibrox on Saturday.

The Light Blues faced a well-organised and sturdy Kilmarnock side in Govan last week but came away with a 2-0 cinch Premiership win.

The victory, sealed by a late Alfredo Morelos goal after Antonio Colak had opened the scoring just after the break, set the team up for a thrilling 3-0 Champions League qualifying victory over Belgian side Union Saint-Gilloise on Tuesday night, which took them through to the play-off game against Dutch side PSV Eindhoven on a 3-2 aggregate.

Looking to get back to league business and make it three wins out of three, Van Bronckhorst anticipates another afternoon of trying to break down the visiting side but is feeling confident.

He told Rangers TV: “You need to have our positions right on the pitch.

“The movement needs to be there at the right time. The speed of passing needs to be high, otherwise you won’t find any space.

“But we are improving in those departments in every game.

“We play more games together and with that the players get used to one another.

“We are getting stronger and stronger each week and with each game we play.

“Of course, we saw last week against Kilmarnock we had a team defending in a low block. There were not many spaces for us to play in.

“But I think we approached the game really well, with a lot of patience. Sometimes I think you need patience in the home games.

“For us it’s another league game. We want to win every game that we play and we want to maintain our 100 per cent record.”

Bowley was head of coaching support at the group which owns Manchester City, New York City, Yokohama F Marinos and nine other clubs across the world.

Van Bronckhorst, who already has one first-team coach in former Netherlands team-mate Roy Makaay, as well as assistant manager Dave Vos, had a spell based at the Etihad after leaving Feyenoord in the summer of 2019.

He said: “We came in with all new members of staff when we joined in November.

“Ceri joins us at this moment. We are one team, we are all working hard to get the best results on the pitch at the weekend and during the week.

“We just have to work together.

“The key, as always, is to have good communication and we are working towards the goal we all have which is to bring success to the club.”