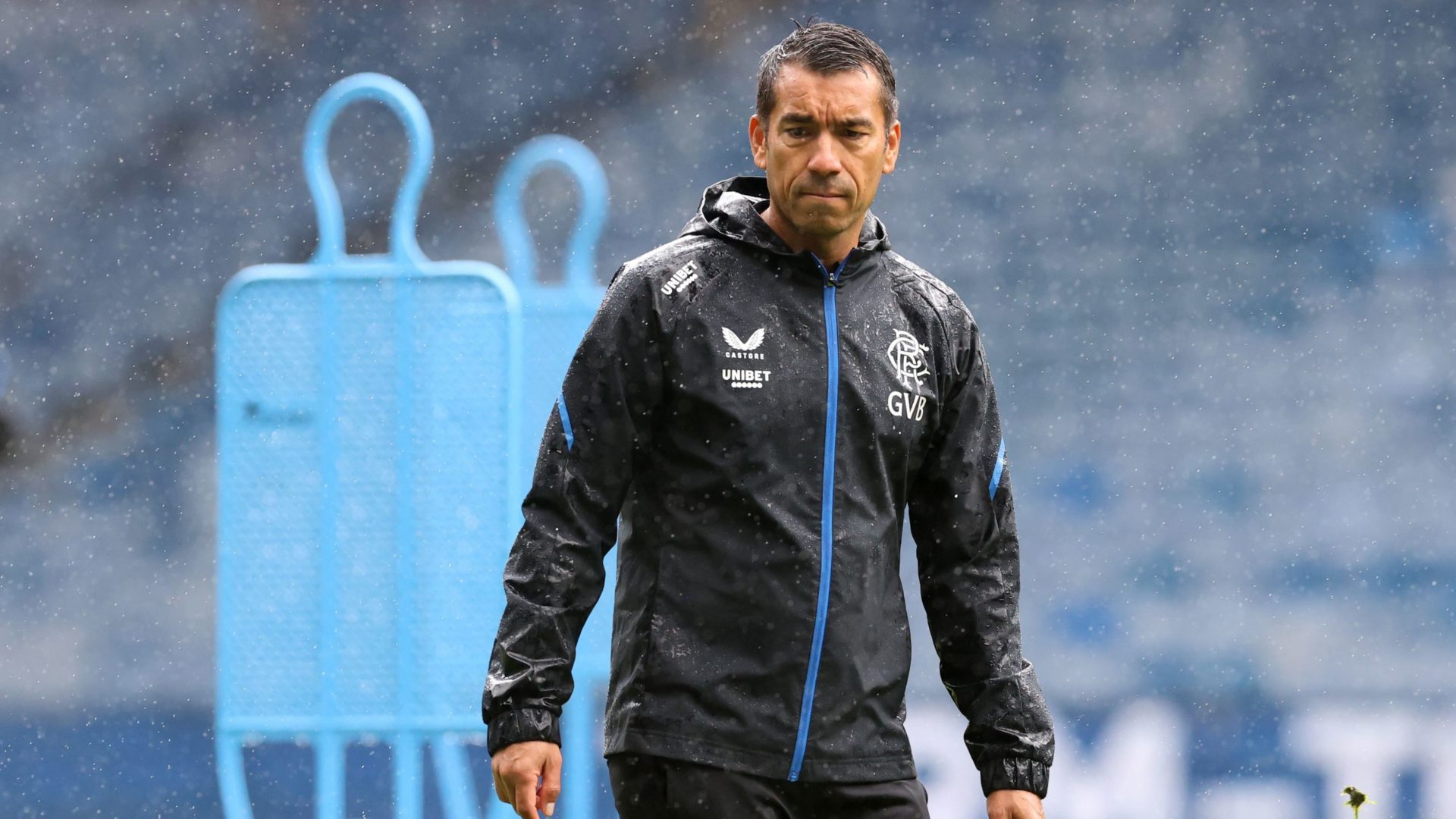 Rangers manager Giovanni van Bronckhorst cited the development of Rivdan Yilmaz in a “demanding” environment after signing the Turkey left-back.

The 21-year-old has arrived at Ibrox on a five-year deal as Rangers re-invested a portion of the money they received from Ajax for Calvin Bassey.

Yilmaz, who has six international caps, has joined the Light Blues on a five-year contract from Besiktas, where he played Champions League football.

Besiktas revealed they would receive a guaranteed fee of £3.4million, with the total outlay potentially rising to £5.3million. The Turkish club also negotiated a 20 per cent sell-on clause.

Van Bronckhorst told the Rangers website: “I am really pleased to have added Ridvan to our squad and I believe he will bring a lot of quality to the club.

“I have been really impressed with his development in a really demanding, winning environment at Besiktas over the last few seasons.

“I am looking forward to welcoming him to training in the coming days and to seeing him in action for the first time.”

Yilmaz addeed: “I am delighted to be joining a club the size of Rangers and am really looking forward to meeting my new team-mates.

“This is a club who have shown they can compete against some of the best teams in Europe and I am really excited by the challenges we have ahead of us.

“I have heard so much too about the Rangers supporters and I cannot wait to play in front of them for the first time.”

Rangers sporting director Ross Wilson added: “Gio and I were clear in our desire to invest in a high-potential and high-quality left back.

“We have now secured that in the signing of Ridvan Yilmaz. He’s a talented young player who has been coveted throughout Europe following outstanding performances for Besiktas. We also know how highly regarded he is in the Turkish national team.”

Meanwhile, Van Bronchorst is optimistic that Alfredo Morelos will sign a new contract.

The striker, who is recovering from a thigh injury which kept him out of last season’s finale, is entering the final season of his current deal.

“I’m only looking of course for his physical fitness at the moment, he’s been out for a long time, but working really hard to get back to the levels he has to be to perform in games,” van Bronckhorst told Sky Sports.

“Of course, the other issue is the contract he has. He’s very positive about signing a new contract.

“We’re doing our best to get Morelos (to) sign a new contract as well, so hopefully in the coming weeks we will sort it out.

“But, you know, still the talks are ongoing.”