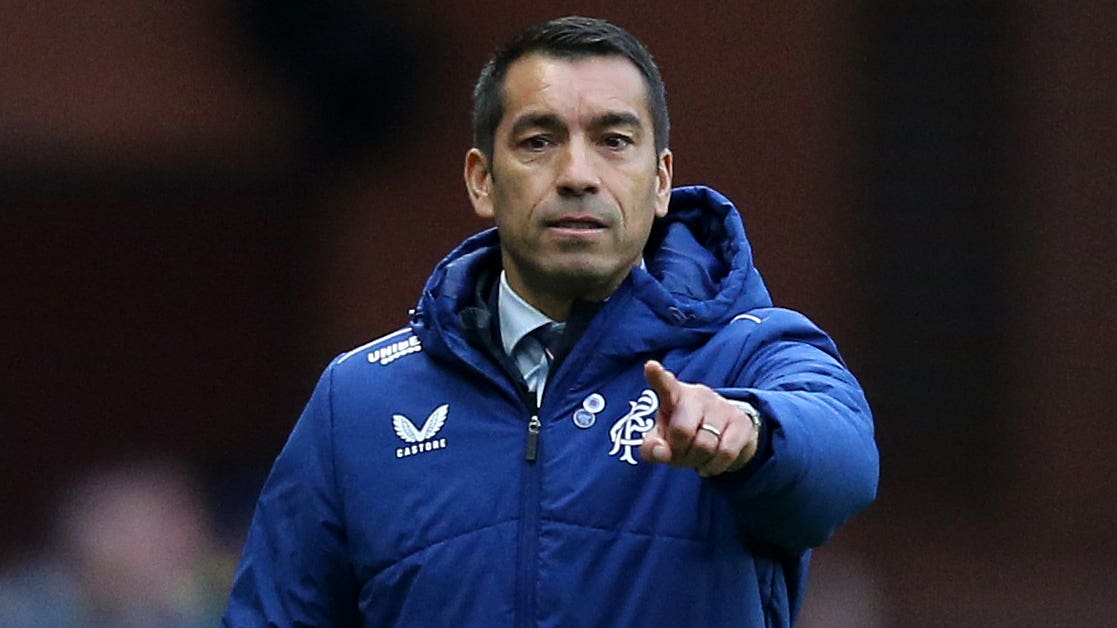 Giovanni van Bronckhorst has to lift Rangers ahead of Napoli tie

Giovanni van Bronckhorst has to ready his rattled Rangers side for a daunting Champions League clash with Napoli as the pressure mounted following Saturday’s 1-1 draw with Livingston.

Striker Joel Nouble’s fourth-minute drive gave the visitors the lead and the Lions were on their way to their first win at Ibrox until substitute Morgan Boyes was sent off with the help of VAR in the 78th minute for a tackle on substitute Alfredo Morelos.

Rangers midfielder John Lundstram volleyed in an equaliser in the final seconds of normal time but Rangers were left four points behind cinch Premiership leaders Celtic and for the second game in a row frustrated fans booed at the final whistle with no respite on Wednesday night.

Last season’s Europa League finalists will take on the impressive Serie A side who have won all four Group A games, with the Light Blues having lost all four fixtures with the concession of 16 goals and just one scored.

Confidence is low following the weekend’s draw and the damaging 7-1 defeat by Liverpool in the Champions League at Ibrox is still fresh in the mind as the Rangers boss starts to prepare for the trip to Naples.

Van Bronckhorst said: “It is a big game against really good opponents, at the moment maybe one of the best teams in Europe.

“They are leaders in Serie A, they are strong but it is also a big opportunity for us to overturn (Saturday’s performance) in that game on Wednesday because we need to get something out of the game to have the slight chance to go further in Europe (Europa League).

“It is going to be difficult but first of all my focus is to pick the right team and start in the right manner and make sure we do everything we can to get a good result.”

Livingston boss David Martindale rued Boyes’ dismissal – referee David Munro upgraded a yellow card to a red following a VAR check – but had no complaints, as he revealed how difficult it was to build on their early lead.

He said: “You talk about going there and having a go. We actually went there and had a go.

“Rangers are a huge football club, they have good players. Yes, they are probably not in the place they want to be at this point but there are still some very good players on that park.

“So believe it or not, we tried to get the second goal but just couldn’t get close enough to Allan McGregor’s goal to get it.”