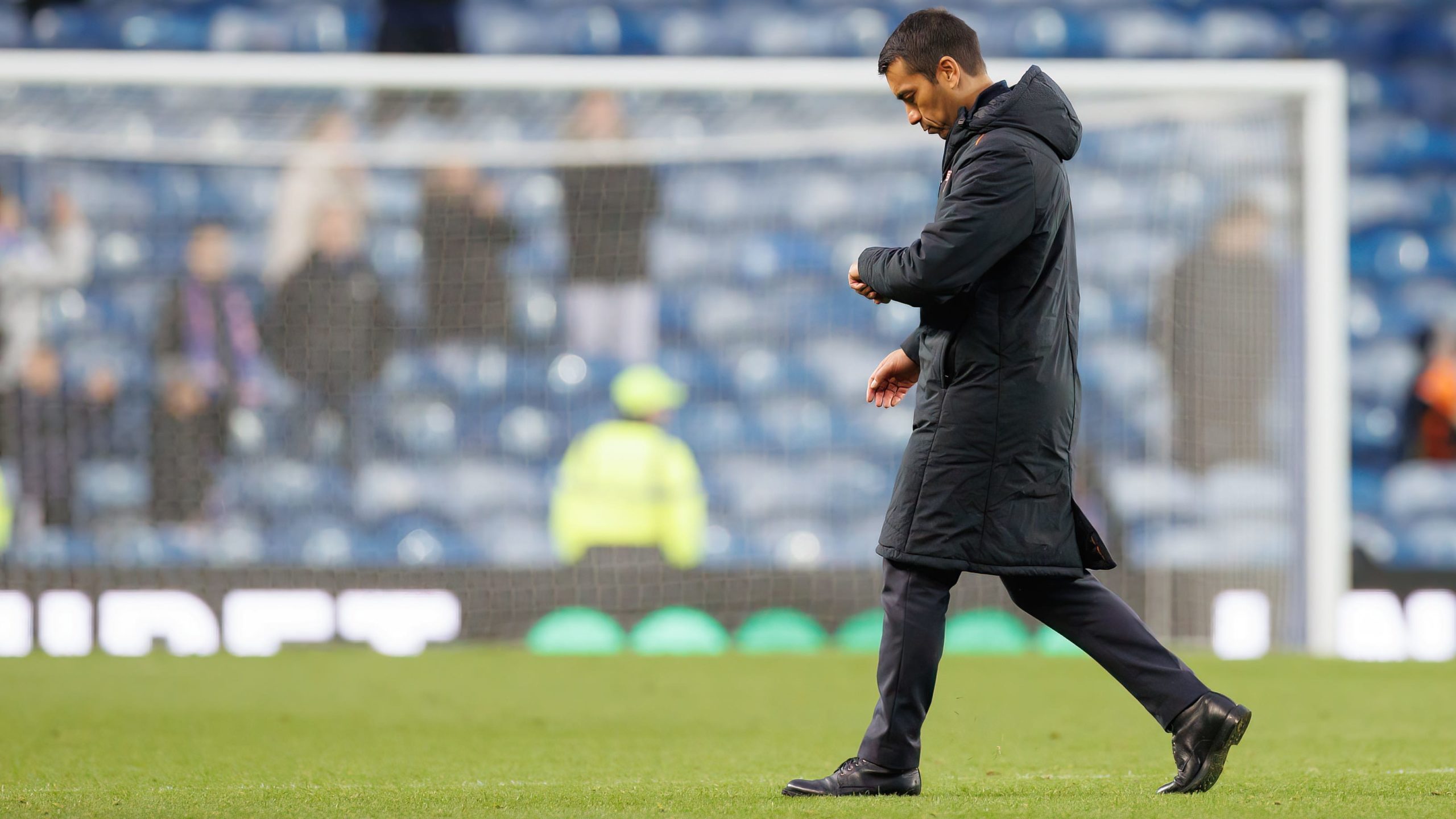 By By Ronnie Esplin PAOctober 29, 2022No Comments

Giovanni van Bronckhorst believes Rangers’ thumping 4-1 home win over Aberdeen sets them up for a final tilt at a Champions League victory when Ajax visit Ibrox.

The Light Blues went into the cinch Premiership match on the back of a comprehensive 3-0 defeat by Napoli on Wednesday night which meant five Group A defeats out of five.

The home side started with purpose but Connor Barron drove the Dons into the lead in the 21st minute to set alarm bells ringing.

However, the Light Blues responded with goals before the break from returning striker Antonio Colak and midfielder John Lundstram.

Skipper James Tavernier headed in a third in the 51st minute before hitting the post with a penalty with substitute Alfredo Morelos adding a late fourth to take Rangers one point behind leaders Celtic, who are away at Livingston on Sunday.

Ajax have three Group A points following a 4-0 win over Rangers in Amsterdam and the Light Blues need a 5-0 triumph to register their first victory and drop into the Europa League.

Van Bronckhorst believes his side go into the game on the back of their most complete performance of the season.

“It is a different competition and it is Champions League again,” said the Rangers boss, who revealed left-back Ridvan Yilmaz will miss the Ajax match with a hamstring complaint while centre-back Ben Davies will be assessed after picking up a groin injury which saw him replaced by Scott Arfield at the break.

“Our last game in the Champions League. We are ready to get the first points of this campaign and I think we have a chance to do so at home against any team.

“A 90-minute performance like this on Tuesday will give us a chance against a quality opponent.

“If we win the game we have even points with Ajax and that shows really the strength of this group.

“You can go 1-0 down even if you are dominating. There was no panic, just keep going and create chances and that’s what we did.

“We needed a win for so many reasons. When you drop points last week (1-1 draw with Livingston) and then losing in Naples on Wednesday, you need a performance today to keep going and to make sure you continue on a very positive track.

“We did and so in that way this win brings so many good things for our team.”

Van Bronckhorst’s lengthy injury list was added to in the sixth minute when Yilmaz went to ground clutching his hamstring and was replaced by Borna Barisic, while Davies stayed inside at the break.

Van Bronckhorst said: “Ridvan felt his hamstring. I think he was decelerating in the box and he felt it straight away. I think he will be out for a couple of weeks.

“Ben had a moment at the beginning of the game but could continue to half-time but I didn’t want to take any risk with him. We will see tomorrow how he is and assess him.”

Dons boss Jim Goodwin was disappointed that his side “got done with a real sucker punch in added time”.

“Poor free-kick from our point of view. In hindsight we should just clear our lines, put it in the stand and deal with the throw-in.

“Instead we tried to get distance on the clearance and didn’t. We didn’t deal with the free-kick after that.

“Kelle Roos made a brilliant save down to his left but unfortunately the Rangers player has reacted quicker than mine. Lundstram won’t have a much easier finish than that all season.

“I could pick holes in every goal and look for excuses and say we should have done this better, and that better, but ultimately Rangers were far better than us in the second 45 minutes.

“And I think sometimes you just need to hold your hands up and accept that.”