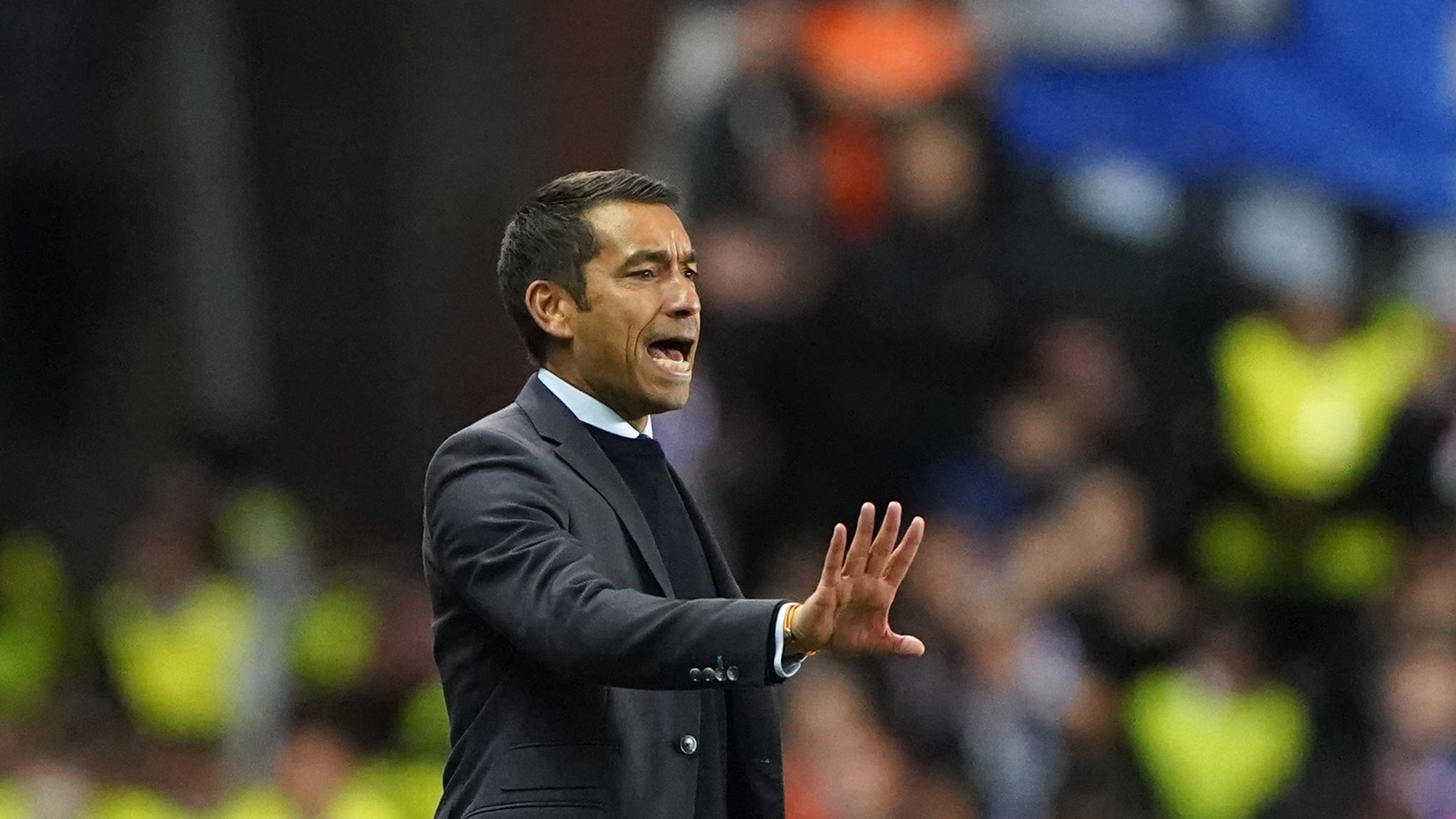 The Light Blues have lost their last three matches in sobering circumstances, shipping 11 goals with none scored.

A 3-0 defeat to Napoli in the Champions League at Ibrox on Wednesday night followed a 4-0 defeat by Ajax in Amsterdam in the same competition, on the back of a 4-0 drubbing by Old Firm rivals Celtic at Parkhead.

Rangers trail Celtic at the top of the  cinch Premiership table by five points after six fixtures and van Bronckhorst knows the gap cannot get any bigger.

He told RangersTV: “Although we suffered another defeat (against Napoli), I think mentally the players looked really strong.

“I think that’s an aspect we need to have switching back to the league and with a home game and we are very determined to get back to winning ways.

“We need to switch. We had no (league) game last week and we played two Champions League games in a row which normally you don’t have.

“But we have prepared really well to make sure we maintain the way of playing especially the intensity and character we showed last Wednesday, we need to have that to get a good result at Ibrox tomorrow.”

The Dutchman expects United, under caretaker boss Liam Fox, to be a tough nut to crack.

He said: “They will come here and try to upset us with their play and you always expect a very tough match at home.

“Quite compact, defensively well-organised team but we have to keep our standards and we know how to overcome these opponents and we have to show it tomorrow.”