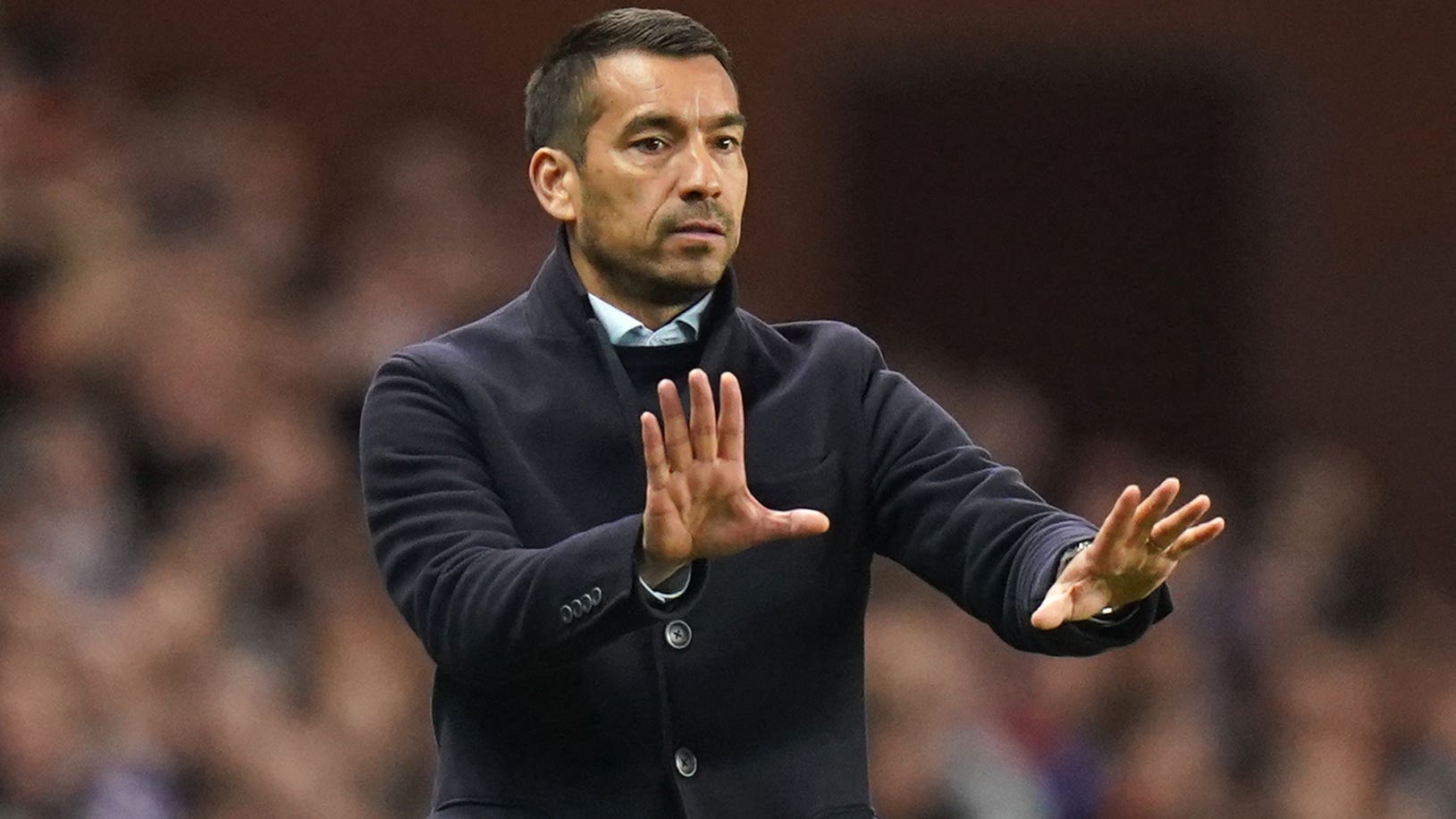 Giovanni Van Bronckhorst: Rangers are in much better shape to face Celtic now

Giovanni Van Bronckhorst insists Rangers have learned from their beating by Celtic at Parkhead as they prepare to return on Sunday.

The Light Blues were brushed aside 3-0 at Celtic Park in February before they went down 2-1 in the next game at Ibrox, with Rangers seeing off the Hoops 2-1 in the Scottish Cup semi-final at Hampden Park earlier this month.

Rangers are in recovery mode from the 1-0 Europa League semi-final defeat to RB Leipzig on Thursday night but boss Van Bronckhorst insists his side, six points behind cinch Premiership leaders Celtic, are in a good place as they look forward to the final Old Firm game of the season

The Dutchman told Sky Sports: “I think we have learned, of course. The two Old Firms after that were different from the one we played in February.

“On Sunday, we have to see, we will prepare for the game well and the team will go out and make sure we do everything we can to get a good result.

“I think the players and the team have developed from that moment. I think we are in much better shape and momentum now.”

Van Bronckhorst believes Rangers can draw on the positivity of the 2-1 extra-time win over Celtic at Hampden Park – which set up a Scottish Cup final meeting with Hearts next month – when they make their way to the east end of Glasgow although he recognised the significance of the game.

The former Rangers player said: “Well of course it was a big result for us to reach the cup final.

“All we can do is prepare well and show we are 100 per cent on Sunday.

“We have the belief. This year it’s in the balance, two wins and two losses but we are six points behind.

“They have the advantage and we have to make sure we do everything we can on Sunday to get the difference back to three.

“Otherwise it will be very difficult for us to become champions.”

He said: “I’ve had more hours to think about the game.

“The overall feeling straight after the game was over was about the disappointing goal we had against us so late.

“But overall I’m quite pleased with the performance of the players.

“I think we played really well in making sure Red Bull didn’t have a lot of chances to score.

“You know, away from home in Europe, with the quality they have in the team, they will always create something.

“But to take a 1-0 defeat back to Ibrox gives us a very good opportunity to reach the final. We know the game at home at Ibrox will give us a lot of energy and also belief that we can reach the final.

“We will give it our all and do everything we can to be in Seville after the game.”