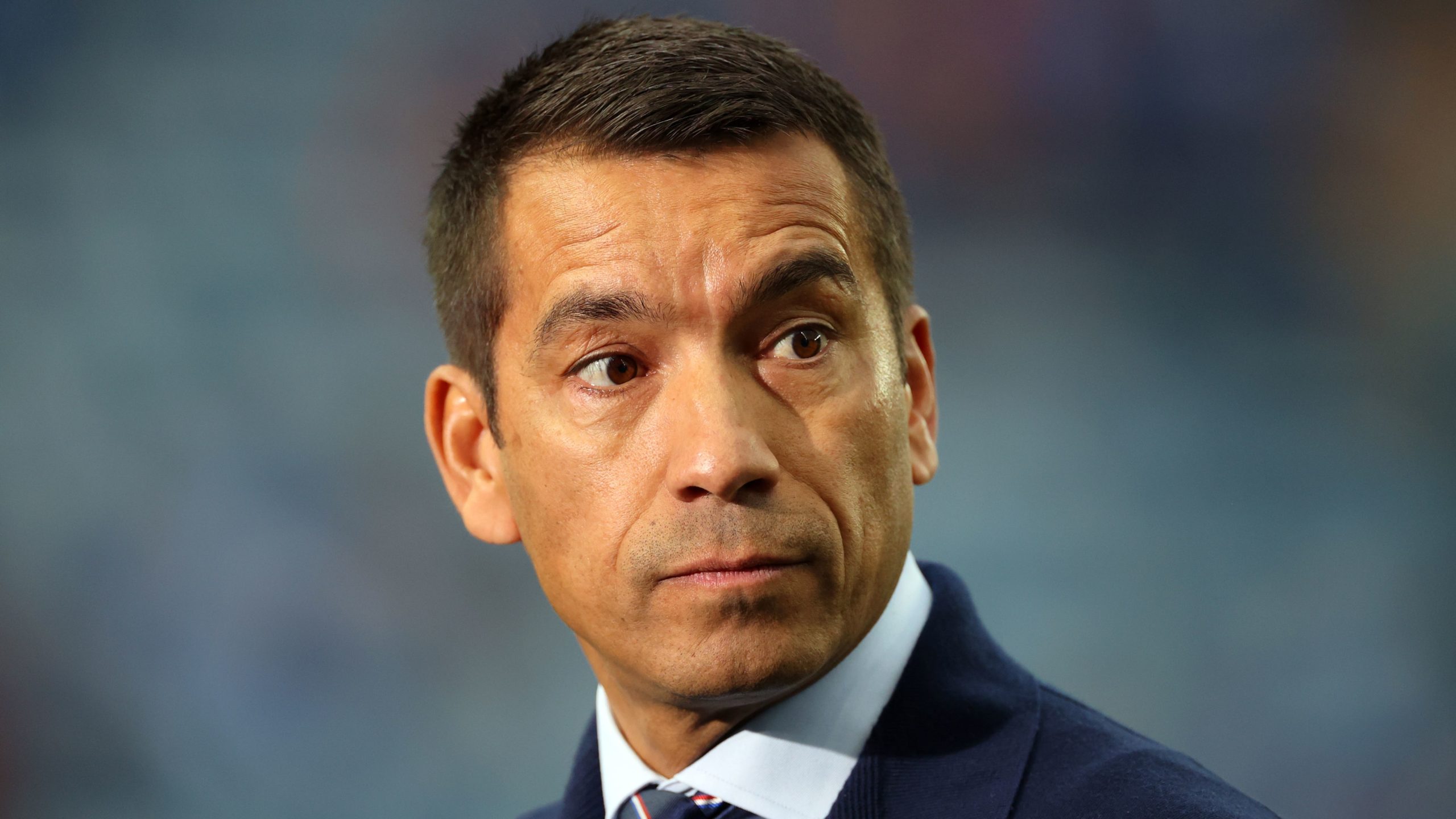 By By Ronnie Esplin PAOctober 19, 2022No Comments

Giovanni van Bronckhorst admits Rangers fans were right to boo their side following their struggle to beat Dundee 1-0 in their Premier Sports Cup semi-final at Ibrox.

The Gers boss made seven changes for the visit of the Championship side and they took the lead in the 10th minute through a header from veteran midfielder Steven Davis.

However, the home side could not break down the Taysiders again, having to settle for the narrow win with some boos accompanying the final whistle with a frustration borne partly of a Champions League campaign which has brought no points after four group games.

The Light Blues were drawn to play Aberdeen, with Celtic taking on Kilmarnock in the other Hampden Park semi-final on January 14/15.

He said: “They are right, I can understand, I wasn’t happy either.

“When you play well you should get the applause but when you don’t play well at a club like Rangers they should boo you.

“We need to know and feel that the performance in the last half-an-hour is not good enough and we need to improve.

“You’re never happy after a bad performance and the crowd reacts to it, which they have every right to.

“All we can do, I can do is keep working hard with my players to make sure we are improving and can make the fans proud.

“We’re still there in the league, working and fighting to become champions.

“We’re still in the cup competitions, but obviously you’ll also be honest and see when the performances aren’t well you have to improve.

“Tomorrow we need to analyse the game and speak to the players who under-performed and make sure it doesn’t happen again on Saturday.

“In the last 25 minutes we dropped our levels and we didn’t have any good movement. I wasn’t happy at all with our performance in the second half and we need to improve.”

Van Bronckhorst was pleased to see the return of Kemar Roofe from injury, the striker coming on as a second-half substitute for his first appearance of the season.

“I’m very pleased because he had a lot of injuries, he worked hard and his drive is there,” said the Dutchman.

“He hasn’t played for so long so you could see the energy he brought.

“It’s good for me to have him back. You need injured players back as quickly as possible so I’m pleased for Kemar that he is back now.”

Of the semi-final draw, Van Bronckhorst said: “It’s good to be back at Hampden because it means you are really far in the competition or playing a final.”

Dundee boss Gary Bowyer claimed Gers striker Fashion Sakala should have been sent off after tangling with Cammy Kerr in the second half with referee Willie Collum issuing both players with a yellow card.

Bowyer said: “There were lots of good lessons learned coming to a magnificent stadium.

“We have had a couple of opportunities to counter and I’m slightly disappointed we didn’t have more of a go.

“I did feel that Sakala should have been sent off for his challenge. I have seen it back and it is a red card. That would have made it interesting.”