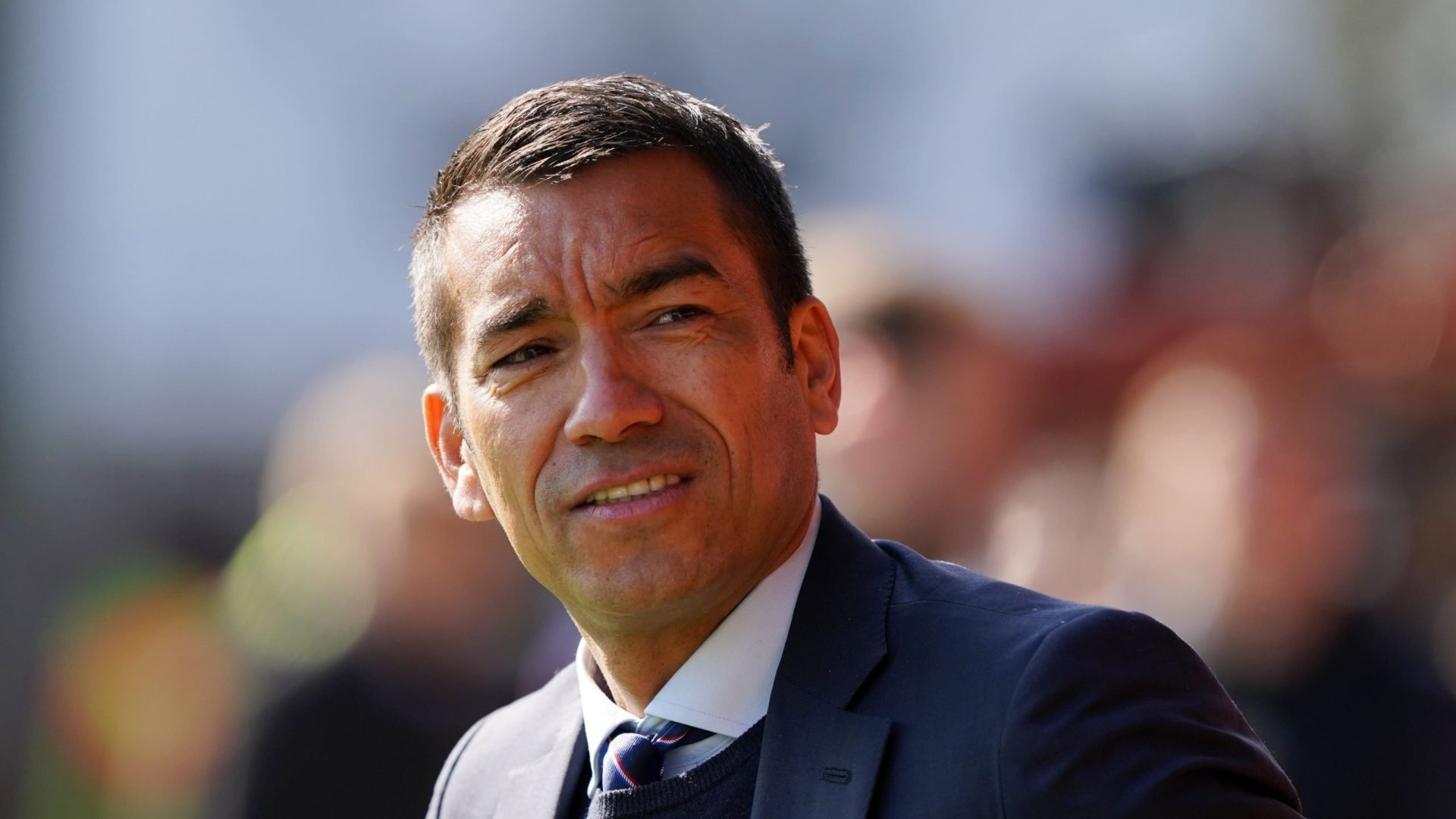 Giovanni van Bronckhorst will assess his squad ahead of the cinch Premiership clash with Dundee United at Ibrox on Sunday.

Joe Aribo had to come off just before half-time in the Europa League semi-final win over RB Leipzig at Ibrox on Thursday night with a head knock.

Kemar Roofe did not make the squad as he tries to recover from a knee injury while defender Filip Helander (foot), striker Alfredo Morelos (thigh) and attacker Ianis Hagi (knee) are out for the season.

Dundee United striker Marc McNulty was ruled out for the remainder of the campaign with a knee injury which he suffered against Mothewell last weekend.

Midfielder Kevin McDonald has recovered from injury and is back in the squad.

Calum Butcher is unlikely to play for the rest of the campaign because of a personal issue while Max Biamou (thigh), Ian Harkes (ankle) and Peter Pawlett (Achilles) have also played their last games of the season.