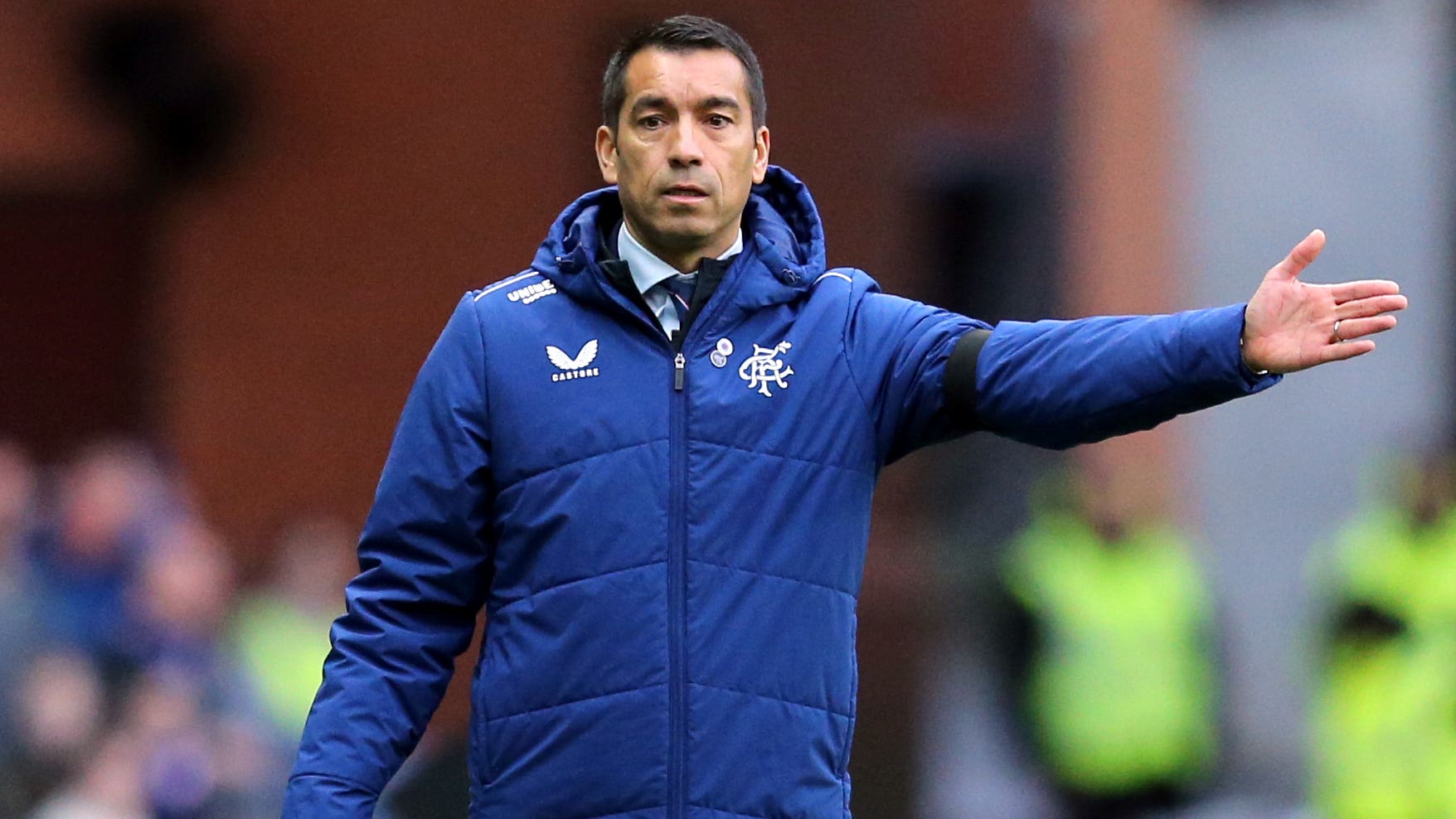 Giovanni van Bronckhorst urges Rangers not to be ‘fearful’ against Napoli

By By Anthony Brown PAOctober 25, 2022No Comments

Giovanni van Bronckhorst has called on his Rangers side to show their character as they bid to get their first Champions League points on the board in Wednesday’s formidable showdown with rampant Napoli.

The Italian side have won their last 11 matches in all competitions and sit top of both Serie A and their Champions League group.

Rangers, by contrast have lost all four of their group matches, and go into their match in the Diego Maradona Stadium on the back of a damaging 1-1 draw at home to Livingston in the cinch Premiership.

Despite the odds being stacked against the Ibrox men, Van Bronckhorst has called on his players to show no fear.

“There’s been pressure, especially in the Champions League which is really hard because of the opposition, but the best thing is to get a good result and that is what we want to achieve in a difficult stadium against a really good team,” Van Bronckhorst said.

“We know they have won the last 11 games against tough opposition in the Champions League and Serie A. We know they have quality but for us it is a chance to have a good performance against a really good team, like we did at home.

“You always need character, especially in moments like this where we’ve come off a draw at the weekend.

“The character has to be there. It’s very important if we are to get a positive result. We have to take into the account the strong opposition we are playing but we have to be there tomorrow and not be fearful.

“If we reach the level we can reach, we’ll see at the end of the game if we have a positive result.”

Van Bronckhorst, whose team can still get third place in the group depending how results in the last two games pan out, admits Rangers will have to be disciplined.

“Game management is very important against a fast attacking team with quality all over the pitch,” he said. “We have to be defensively solid and attack well in our moments in possession.

“If you come here and defend for 90 minutes, it’s waiting for the damage to be done. We have to be solid but take our moments to be dangerous. We want to start well and make sure we’re still in the game in the second half.

“We need to start strong, it is really important. A goal can always happen but it is how we react.”

Van Bronckhorst offered a fitness update on his squad.

“Glen Kamara didn’t make it,” he said. “He was working hard to be ready but this game is too early. He’ll hopefully be back for the weekend.

“Rabbi Matondo is fit after a small injury at the weekend and has travelled with us.

“Leon King is better, he was feeling sick on Saturday at half-time and had to come off. We are in a demanding schedule and we have to rotate the squad because we need everyone fresh. Probably tomorrow there will be some changes.”