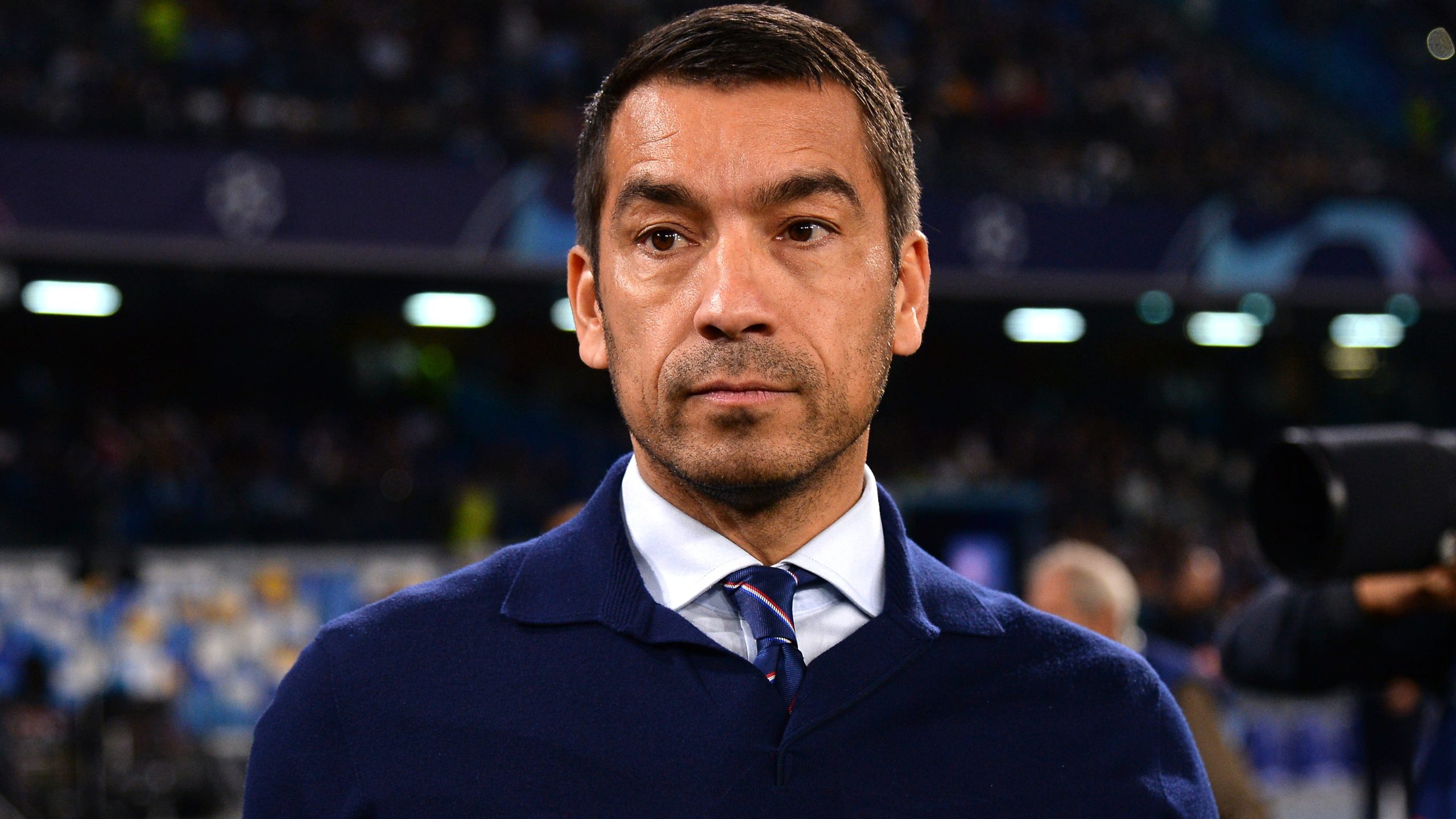 By By Ronnie Esplin PAOctober 26, 2022No Comments

Giovanni van Bronckhorst wants Rangers to conclude their Champions League campaign against Ajax next week with “heads held high” after the 3-0 defeat to Napoli made it five straight Group A defeats.

A 7-1 hammering by Liverpool at Ibrox in their last European outing had shocked the Light Blues and their fans and it looked ominous in the Stadio Diego Armando Maradona – which had no travelling supporters present – when striker Giovanni Simeone scored twice in the first 16 minutes for the Serie A leaders, who had won 3-0 at Ibrox.

The second half was more encouraging for the visitors but defender Leo Ostigard headed in a third from a corner in the 80th minute to consign the battered Light Blues outfit to another sobering defeat.

Rangers have conceded 19 goals and scored once and will need a 5-0 win over Ajax to drop into the Europa League but the Rangers boss is primarily concerned with leaving a mark in Group A.

“It is a chance to get the first points,” said Van Bronckhorst, who revealed 18-year-old defender Leon King came off with cramp and will be ready for Aberdeen on Saturday.

“We have to leave the tournament with our heads held high and it is another chance for us to play at home and get the three points at home.

“In every (home) game we have played so far we were right in the game and twice we gave it away in the last 20 minutes. Of course with Napoli with the red card (for James Sands) and three penalties you know it is going to be difficult.

“Against Liverpool they turned up the level with the substitutes they had but we have to give everything to make sure we have a result that we can be proud of at home to Ajax, that is our main task, to get something out of the game.”

The Dutchman believes Rangers paid the price for passing up chances in Naples.

He said: “It was positive compared to the other Champions League games we have played.

“We have had some good moments in the games but in too many games we were conceding too many goals easily and the biggest example was against Liverpool at home.

“But today at 2-0, we were going forward, we were very brave on the ball, we were playing well and creating chances but if you don’t take them it is going to be difficult.

“This game we created the most chances in the Champions League this season, to score away from home in Naples which is very positive but again the chances only count when you score them.

“They took their first two chances and we didn’t. That is very disappointing because the players gave everything, they showed character after 2-0, they were pushing to get something out of the game but in the end we didn’t.”