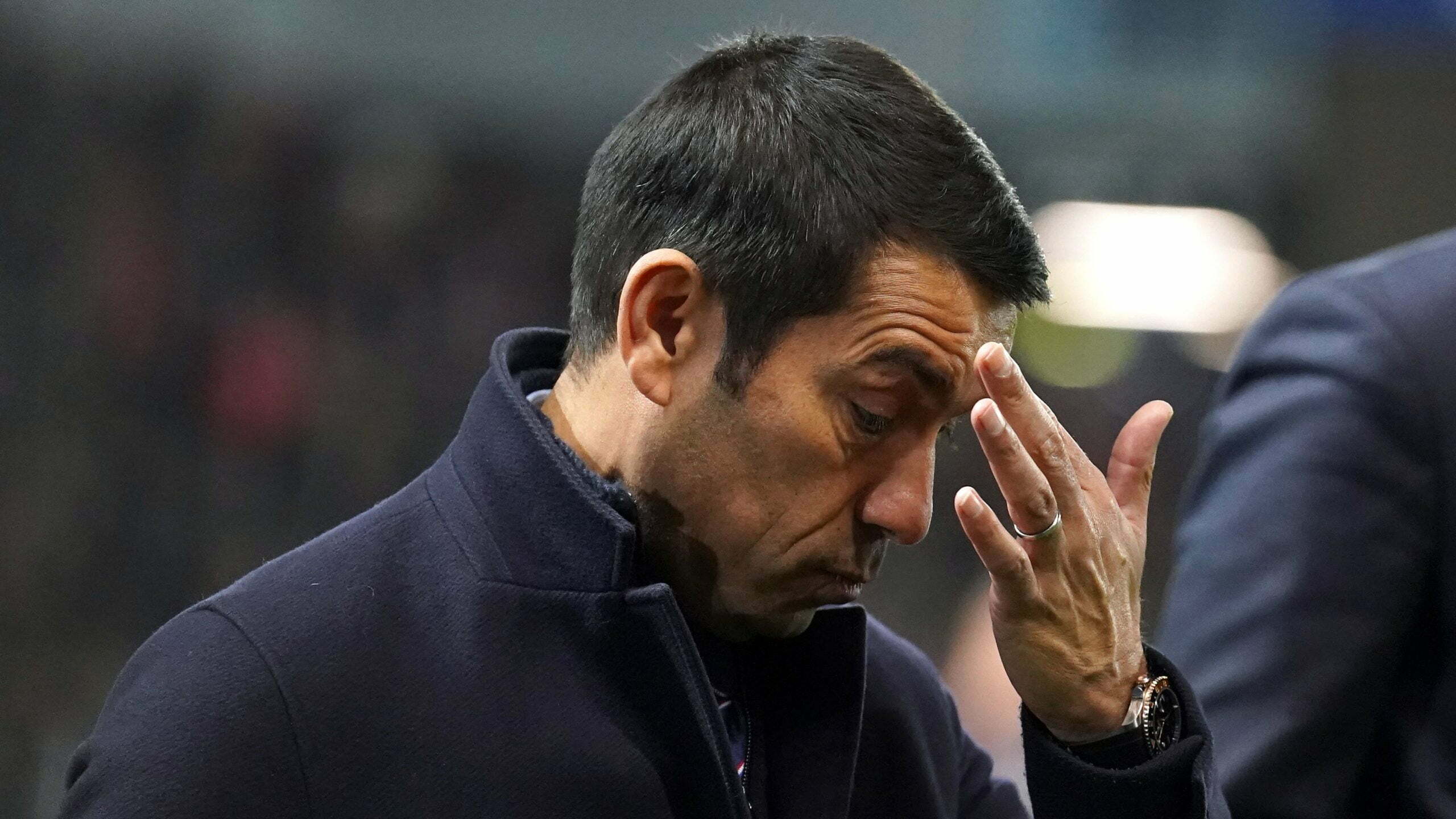 By By Ronnie Esplin PANovember 4, 2022No Comments

Giovanni van Bronckhorst insists he would not swap this season’s Champions League campaign for the Europa League despite Rangers’ chastening experience at the top level.

Last season’s Europa League finalist qualified for European football’s elite club competition for the first time in 12 years but found the step up too much.

The Ibrox outfit became the worst Champions League club ever after their 3-1 defeat by Ajax at Ibrox on Tuesday left them bottom of Group A – which also included Napoli and Liverpool – with six straight defeats and a goal difference of minus 20.

Ahead of the cinch Premiership game against St Johnstone at McDiarmid Park on Sunday, with Celtic having the chance to extend their lead over the Light Blues to seven points against Dundee United on Saturday, the Gers boss reflected on this season’s very different European experience.

The former Barcelona, Arsenal, Rangers and Netherlands player said: “Our dream was to be in the Champions League after 12 years.

“So when you work hard to try to achieve that, which we did (qualifying) against PSV, you are very proud of the achievement but you also know it is not the Europa League you are playing in, it is the Champions League.

“Success always brings expectation and especially when you go up a level, the expectation will still be there and that’s why you will have the games we had in Europe with big defeats.

“But that is part of the game. I wouldn’t have changed anything that happened this year for my team and their experience.

“Once you can qualify for the Champions League you want your players to do that and we did.

“We qualified for the first time in 12 years for the Champions League so that is a very big compliment to my players to achieve that.

“It was not easy qualification rounds with Union and PSV so that is what you want, to get the maximum out of the games.

“I have been playing in the best clubs in Europe competing for the highest prizes and as a coach I want the same.”