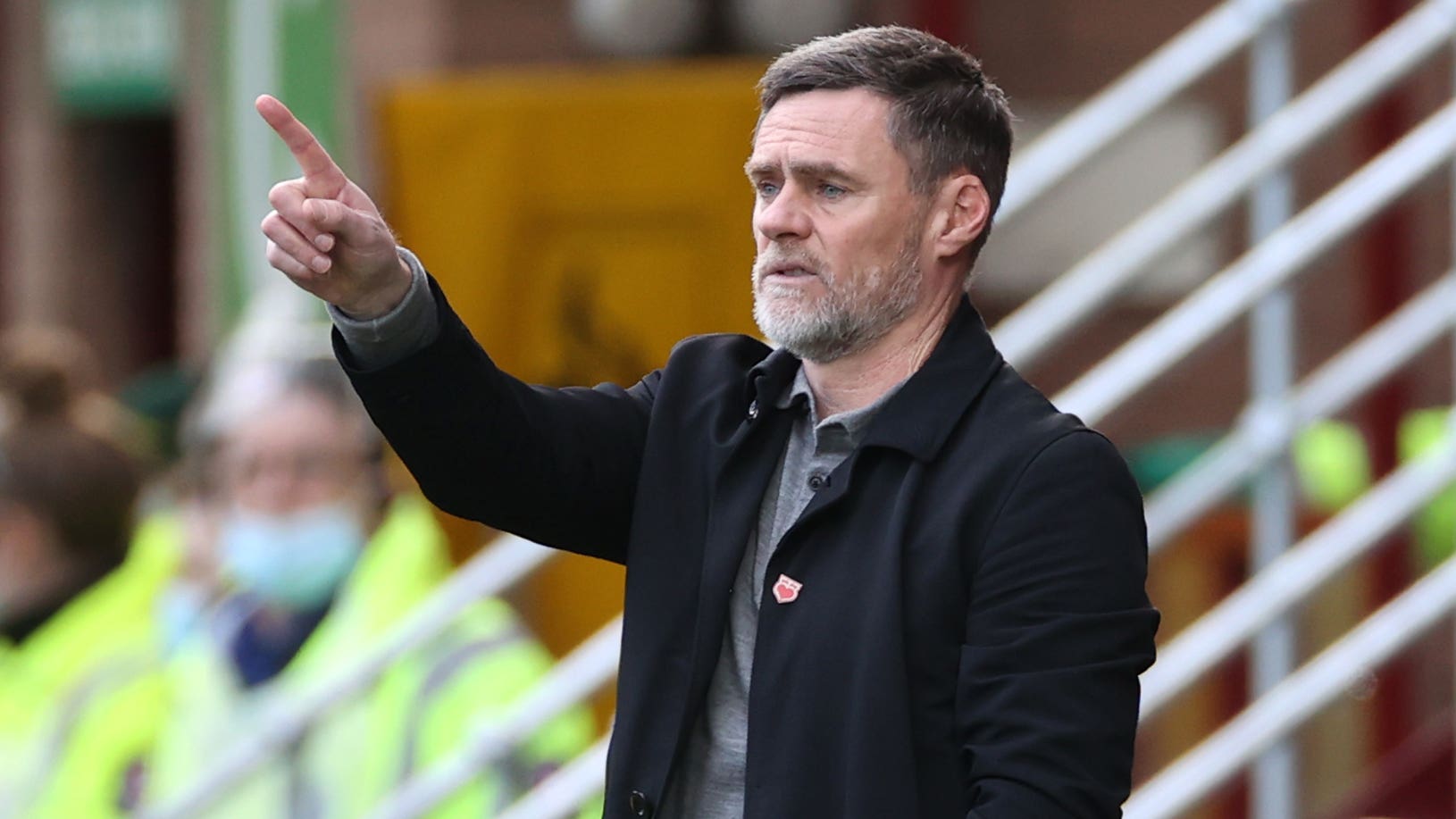 Graham Alexander is anticipating minimal disruption to his Motherwell squad this summer as they prepare to embark on their Europa Conference League adventure next month.

The Fir Park side will play either Welsh side Bala Town or Irish outfit Sligo Rovers in the second qualifying round following Wednesday’s draw.

The only notable recruitment this summer in the lead-up to their tilt at Europe has been the signing of midfielder Blair Spittal from Ross County.

Manager Alexander feels foundations were put in place last year that mean only some minor fine-tuning will be required in the current window to ensure he has a streamlined squad possessing quality over quantity.

“We feel we’re in a real good position with our squad currently,” he said. “We did a lot of work last summer on rebuilding the squad and bringing in players not just for last season but for the seasons ahead.

“It was part of the plan that if we had a good season – which we did – we would just try to tweak the squad and improve it if we could. Obviously players ran out of contract and moved on but I think the disruption to the squad will be minimal this year.

“We’re still looking to improve in a couple of positions but we’ll take our time and make sure we get the right person. Bringing Blair in is a great bit of business for the club which we did early. There’s been a bit of a lull in actual action since then but certainly not in terms of work behind the scenes – that’s ongoing.”

Alexander is relishing his first foray into European competition and made an occasion of watching the draw online with his family.

“It was exciting which is why I made a point of actually trying to find it online and watch it with my family at home,” he said.

“It was a new experience for me personally to be in a European draw so it was great to be in there. It was something we worked exceptionally hard for last season and now it’s coming round and we see the potential fixture with those two teams it brings home that there’s a competition right on our doorstep.”

Bala finished second in the Welsh top flight last term, while Sligo were third in last year’s League of Ireland Premier Division and are currently fifth midway through this year’s competition. The two sides meet in the first qualifying round on 7th and 14th July, with the victor heading to Fir Park the following week for the first leg.

“Even now we still don’t know exactly which opponent we’ve got which is a little bit disappointing because we’d have liked to have planned ahead but we’ll find out soon enough when they play each other,” said Alexander.

“When we qualified for Europe, I said I don’t care who we get as long as we’re on a plane but it doesn’t look that’s going to happen. It looks like we could be on a bus or a ferry. Every team in the competition deserves their place in the draw. They’ll be competitive games. We’re really looking forward to it whoever we play and the ambition is to win the tie and go to the next round.”