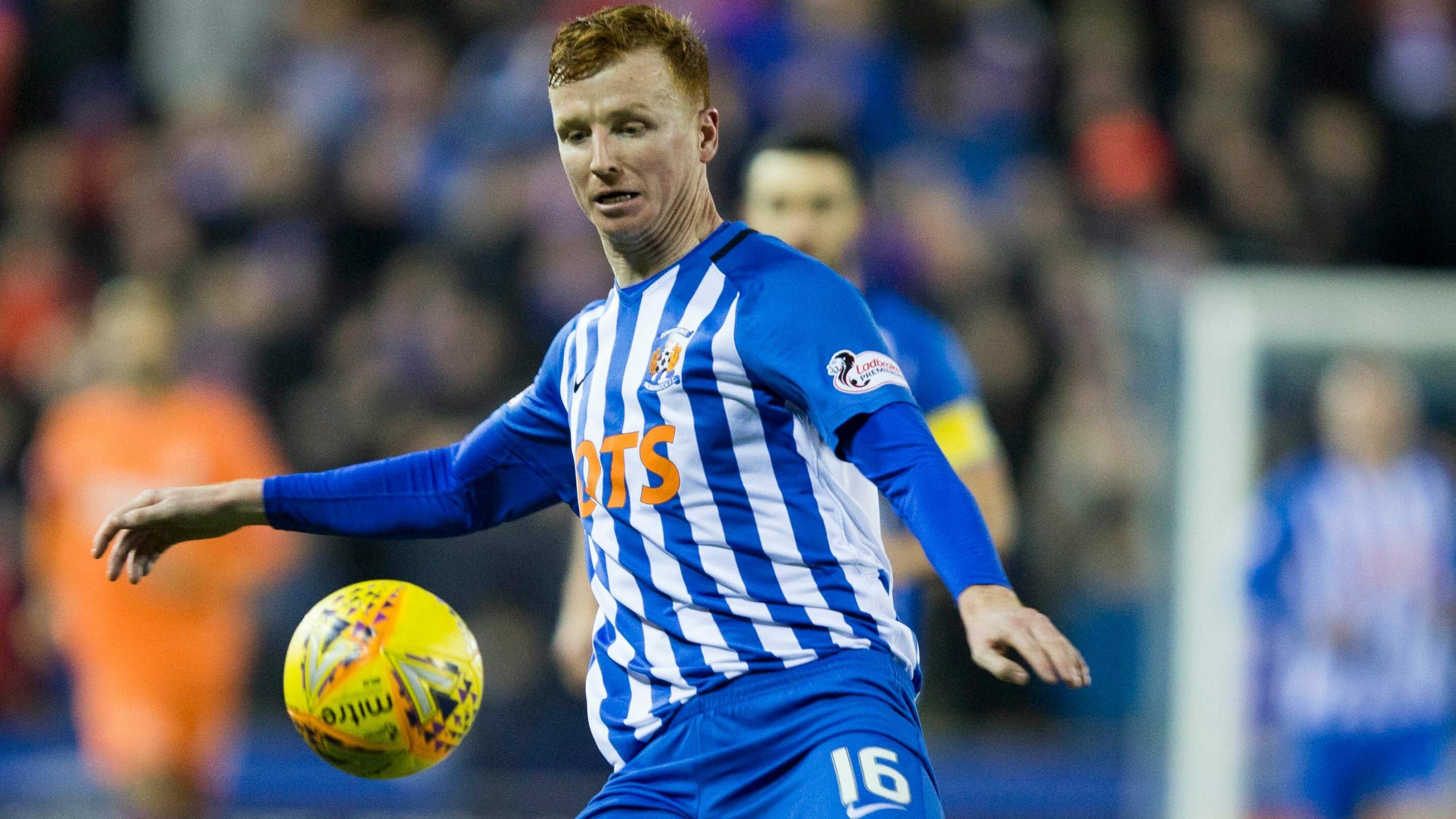 Scott Boyd is leaving his role as St Johnstone’s head of football operations.

The former Kilmarnock and Ross County defender has been in the post since March 2021.

Boyd said on the club’s official website: “I’ve thoroughly enjoyed my time at St Johnstone and had the privilege of working with many great people.

“It was wonderful to be here when we had the double cup success last year and also played in European football.

“But I’ve been given a chance to pursue something different and it’s a challenge I’m looking forward to.

“I’d like to wish the chairman, the board and everyone else at the football club all the very best going forward.”

Head of operations Ian Flaherty revealed the process of finding a replacement was under way.

“Scott will stay with us until we appoint a replacement,” he added. “I’m working very hard on this. This will allow as smooth a transition as possible.”

Flaherty, who was appointed by chairman Steve Brown five months ago, added: “As we all know, the chairman decided to step away from day-to-day involvement at the football club towards the end of last season.

“He gave me scope to get on with things and I’m working hard every day to repay the trust he showed in me.

“It’s a wide-ranging remit and it’s all about us being a team, on and off the park.

“For example, as we approach the end of the transfer window, we are all doing our best to enhance the football squad.

“This is a non-stop process and I’m working closely with (manager) Callum (Davidson) on this.”