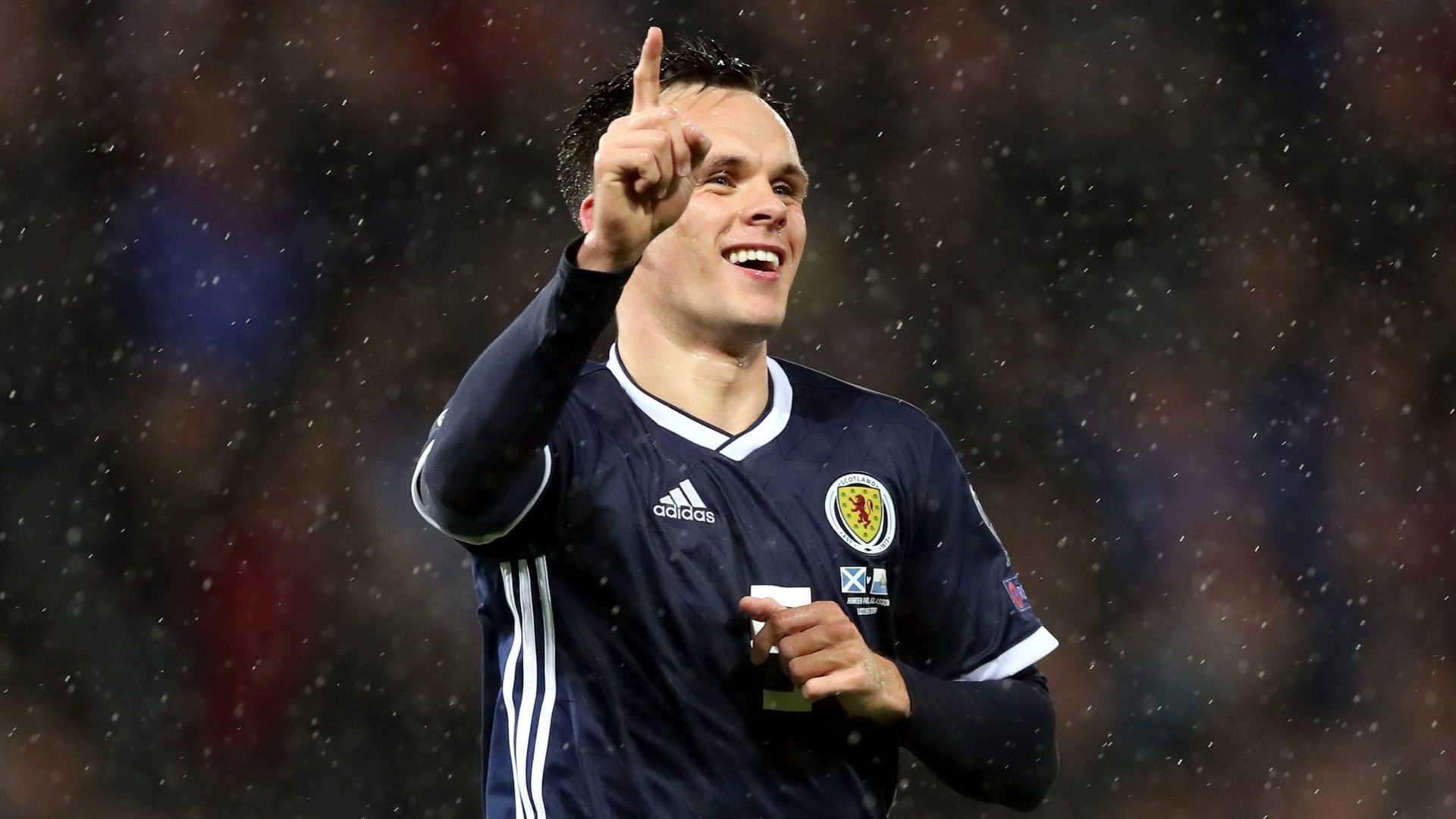 Hearts manager Robbie Neilson is relishing the chance to work with Lawrence Shankland again after the Tynecastle club landed the Scotland striker on a three-year contract.

The Jambos have paid an undisclosed fee to sign the 26-year-old from Belgian club Beerschot.

The move reunites Neilson with Shankland, with the attacker having scored 28 goals under the manager during their time together at Dundee United in the Covid-stunted 2019-20 campaign.

“He’s a player I know well from our time together at Dundee United. I know exactly what his qualities are and what he’ll bring to the team, and that’s why we really pushed hard to make him a Hearts player.

“I know he’ll get a great welcome and I’m looking forward to working with him again.”

Shankland is closing in on 150 career goals, with his most prolific form coming at Ayr and Dundee United before he landed a move to Belgium last summer.

Although his transfer abroad did not go to plan, Hearts – who will play European group-stage football this term for the first time since 2004 – believe they have landed a coup in signing a player capped four times by Scotland between October 2019 and November 2020.

Sporting director Joe Savage said: “We’ve always said we want to add quality over quantity and that’s what we’ve got in Lawrence, a top-quality footballer.

“It’s a big deal for the club, in terms of calibre of player and financial outlay, and once again we’ve been backed by our board and received their full support as we aim to build a squad capable of challenging on two fronts.

“I know our fans will be excited with this one and I’m delighted that we’ve been able to make it happen.”