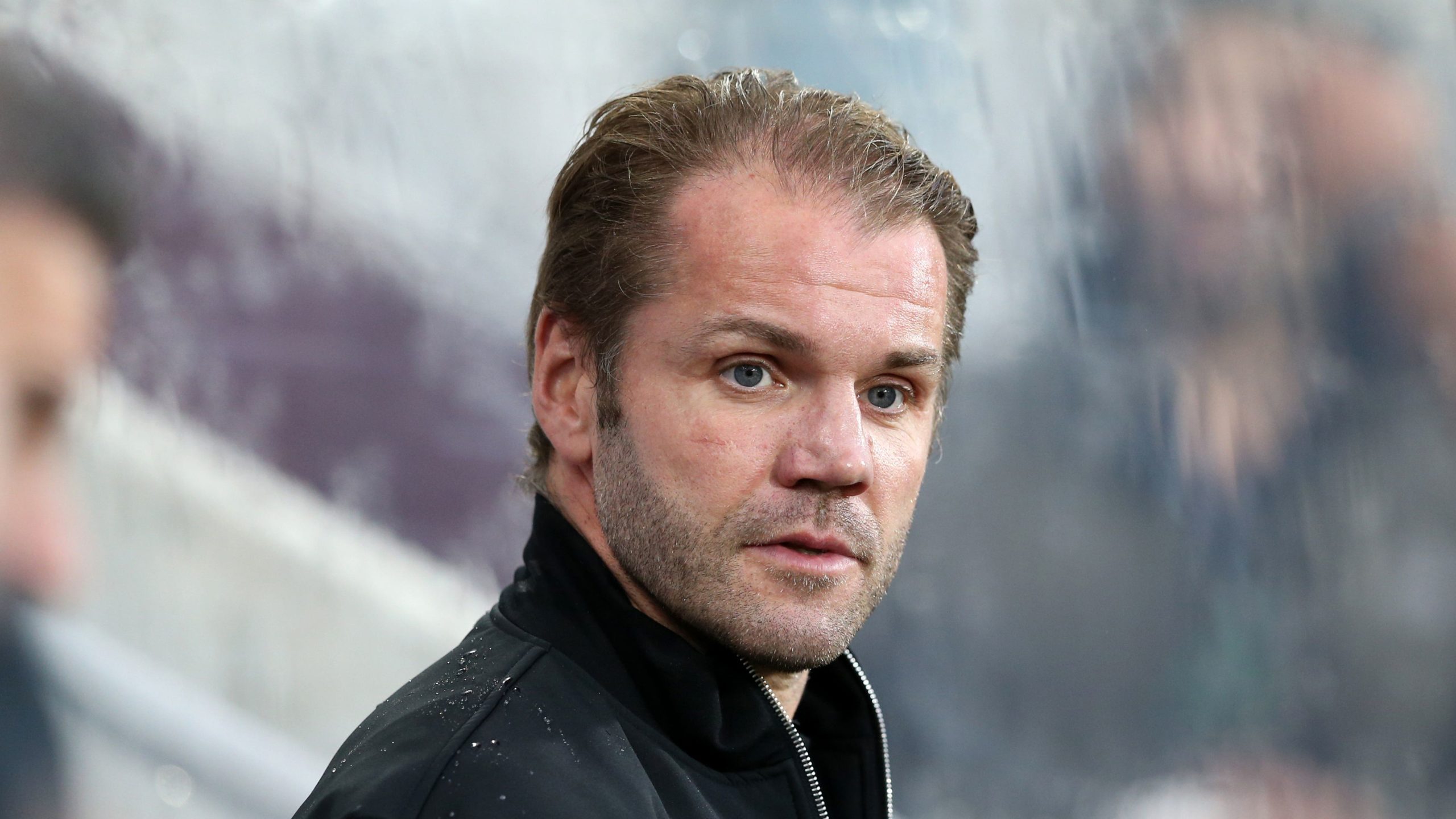 Hearts manager Robbie Neilson has praised his squad players for stepping up amid a raft of contact injuries.

Australia defender Atkinson is a major doubt for Sunday’s cinch Premiership clash at Aberdeen after suffering what appeared to be a foot injury.

Neilson told Hearts TV: “He had been struggling a wee bit before the game and to his credit he played and then got stood on.

“But I thought Toby came on in the right wing-back area and did very well for us.

“At this stage of the season we are picking up a number of injuries but they are all contact injuries. Other guys as well, (Josh) Ginnelly contact, Michael (Smith) contact.

“You go through these wee stages in the season, but guys have stepped up.

“Connor Smith came on and I thought he was absolutely outstanding. A young kid in European football but he gave us that energy.”