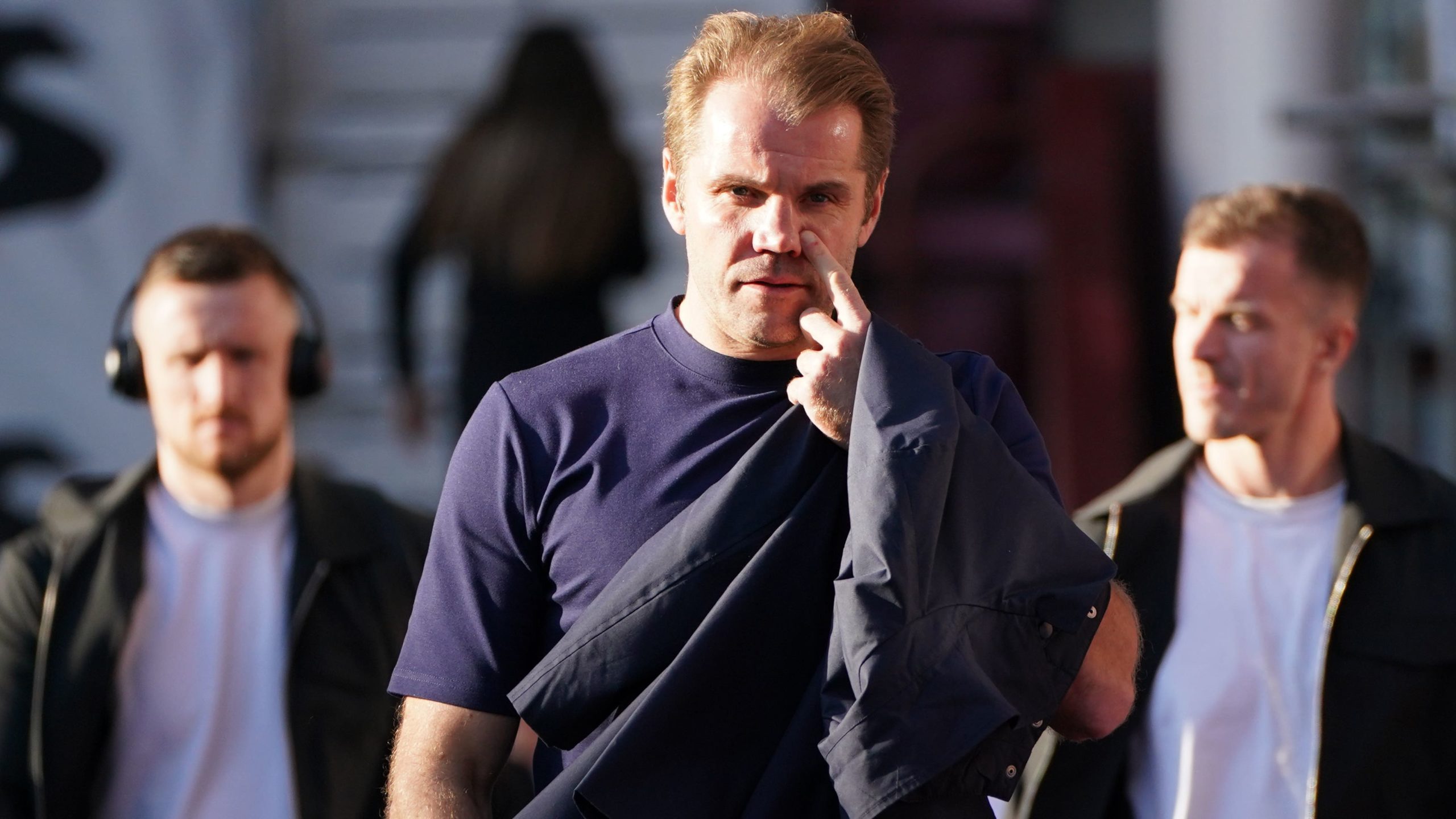 By By Anthony Brown PAAugust 28, 2022No Comments

The 24-year-old joins the Jambos – subject to international clearance and visa approval – for an undisclosed fee.

“I’m delighted we’ve managed to get Orestis in on a permanent deal,” he told Hearts TV.

“He’s one we’ve had our eye on for a while so to be able to bring him here ahead of the window closing is great news.

“He’ll bring a real presence to our midfield and his style of play will be well suited to the system we implement here.

“We’re building a squad capable of challenging on two fronts – domestically and in Europe – and to have Orestis be a part of it is a big plus.”

Sporting director Joe Savage is glad that patience has paid off in the bid to land Kiomourtzoglou.

“We’ve made no secret of our ambitions to supplement our squad but it’s always been about quality over quantity and we’ve got that in Orestis,” he said.

“Our recruitment department, led by Will Lancefield, do a fantastic job in sourcing potential targets and they identified Orestis some time ago as someone who could come in and improve the team.

“We’ve had to be patient to get him in but we’re all really happy that he’s going to be pulling on the maroon jersey and once again I have to give my thanks to the board of directors for their faith and backing in us to take this club to the next level.”

Kiomourtzoglou warmed up with his new Hearts team-mates ahead of Sunday’s cinch Premiership match against St Johnstone but is not cleared to be part of the match-day squad yet.