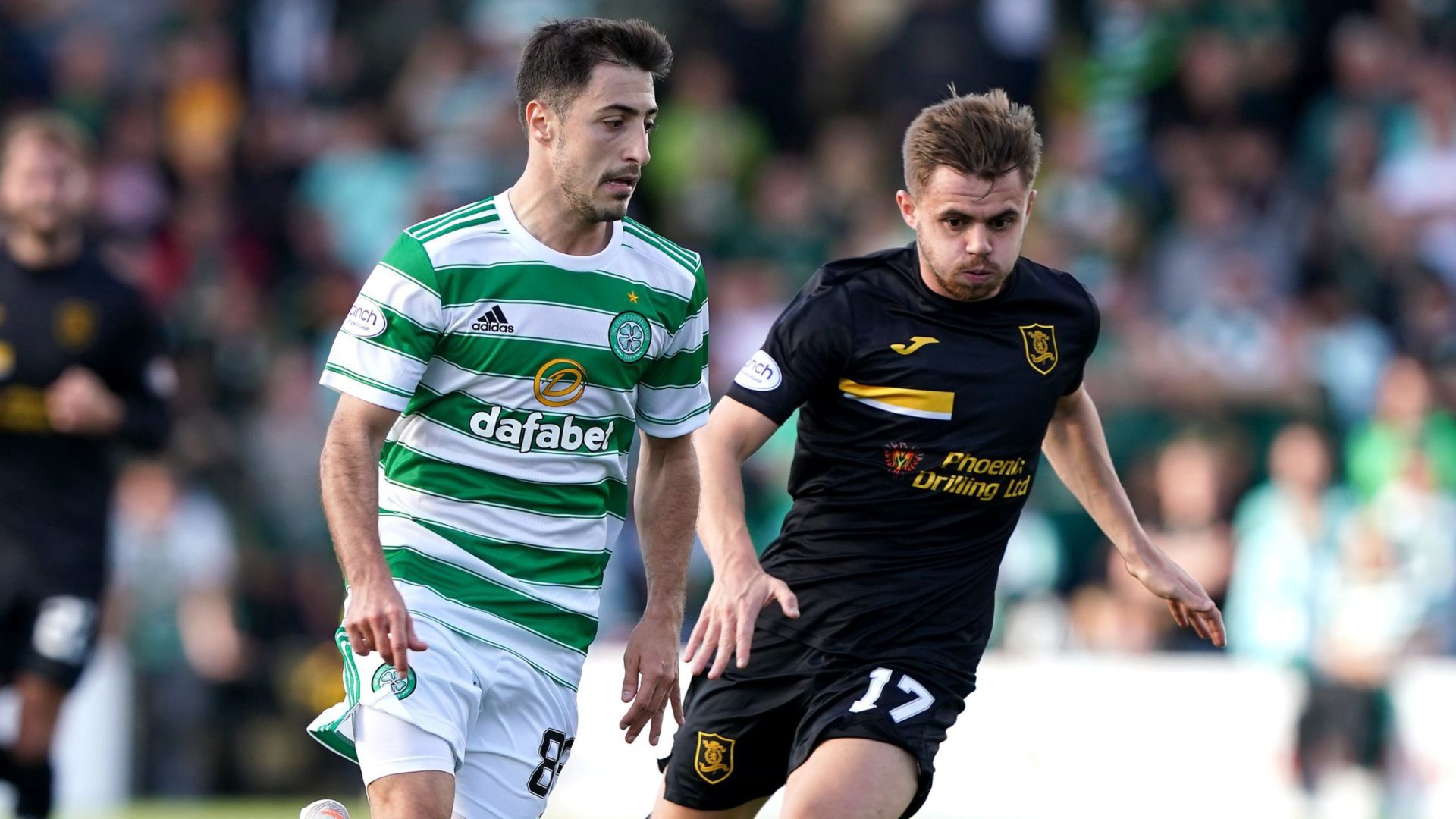 By By Anthony Brown PAJune 1, 2022No Comments

Hearts have confirmed the signing of winger Alan Forrest from Livingston on a two-year-deal.

The 25-year-old winger has become the Tynecastle club’s first new recruit of the summer following the expiry of his contract at the Tony Macaroni Arena.

Hearts manager Robbie Neilson is excited about adding Forrest – brother of Celtic and Scotland attacker James – to his squad ahead of next season’s return to European competition.

“We’re delighted to get Alan on board,” he told Hearts’ website. “We watched his performances for Livingston last season and were really impressed.

“His development over the last 18 months has been excellent, and we knew we wanted him pretty quickly. He’s quick, direct and will offer a real threat going forward. Very pleased to have him here.”

Forrest joined Livingston from Ayr in 2020 and scored 18 goals in his two seasons with the Lions. David Martindale was desperate to keep the talismanic forward at the Tony Macaroni but the Livi boss conceded several months ago that it was likely he would be moving on this summer.

“We’re delighted,” added Hearts sporting director Joe Savage. “He was one of the main targets that we had when the campaign finished. We’re respectful of other clubs, so we didn’t want to speak to Alan before the season had concluded.

“Livingston granted us permission to speak and we had a chat with Alan after his holiday. We’re delighted to get it signed and sealed because we think he’s going to be a good player for us.”