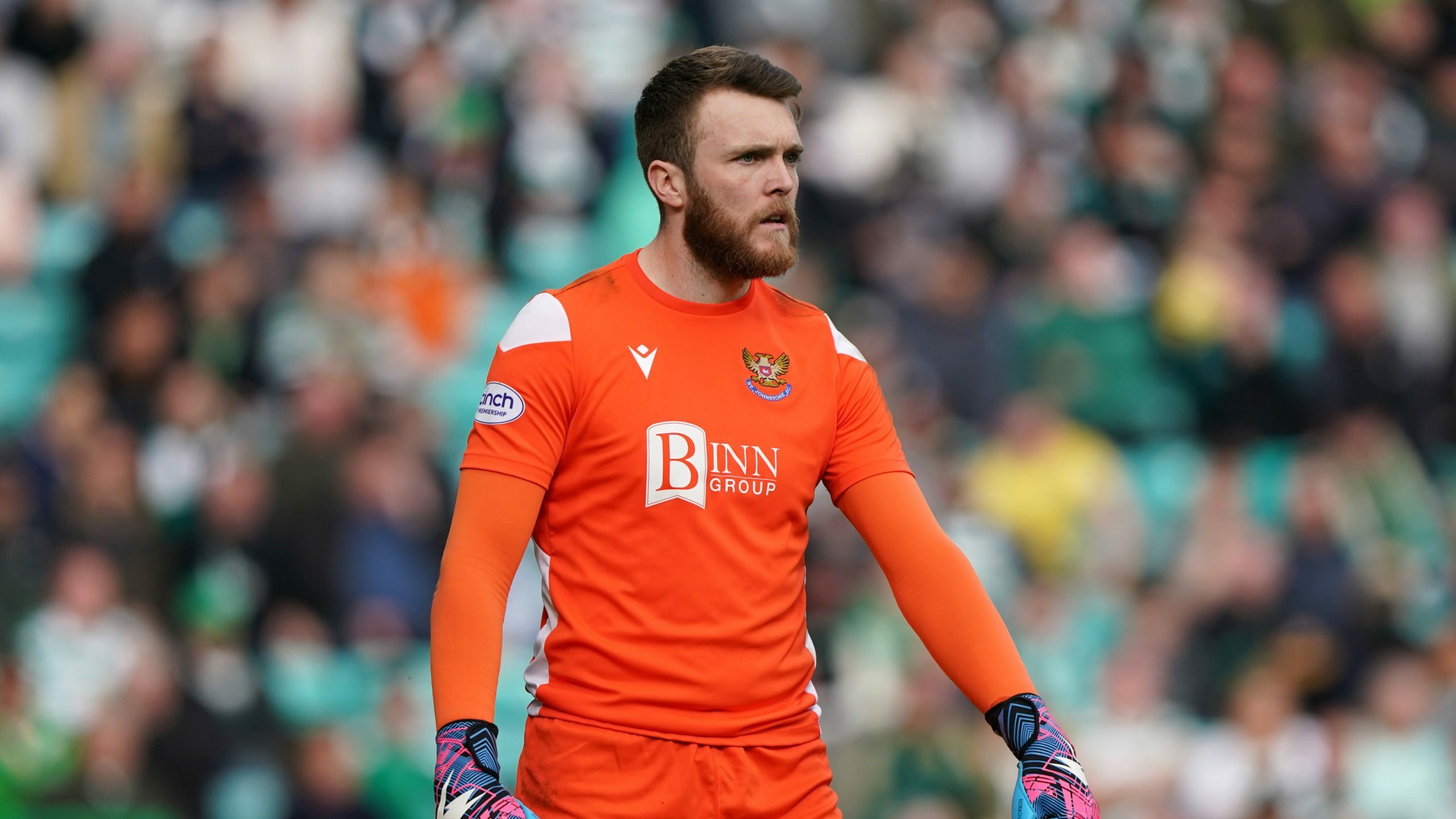 The highly-regarded 30-year-old has been a free agent since declining the offer of a new contract and choosing to leave St Johnstone at the end of last season.

It looked like Clark’s intention was to head to England, but no move materialised by the time the transfer window closed on Thursday and Hearts have now struck a deal to bring him to Tynecastle as competition and cover for fellow Scotland goalkeeper Craig Gordon.

“We’ve been working away on this one for a while so I’m delighted to get it over the line,” said manager Robbie Neilson.

“I’m sure our fans will know all about Zander’s abilities having seen him feature against us for St Johnstone over the years, so it’s great to be able to bring him here to Hearts.

“We look for quality players and that’s what we’ve got in Zander. He’ll provide competition to Craig Gordon and Ross Stewart which will, ultimately, raise the quality of performances in our squad.”

Clark is the second new face to join Hearts this week after Stephen Humphrys arrived on a season-long loan from Wigan on Thursday.

The 24-year-old has made just three appearances for the English Championship side this term and just one as a starter but has declared himself ready to make his debut away to Livingston on Saturday.

“I’m ready to get going,” he told Hearts TV. “I’ve been training every day and we’ve had some closed-doors games at Wigan.

“On paper I’ve not been playing 90 minutes but behind the scenes I’ve been keeping fit and playing matches, so I’m ready to go.”

Humprhys outlined the qualities he believes he will bring to Tynecastle.

“I think I can bring a winning mentality,” he said. “Last season we were excellent at Wigan, even in the tough times the lads stuck together, so I think I can bring that will to win and competitive edge to Hearts and help the team as much as I can.

“I’d say I’m an honest player. Last season I didn’t play as much as I’d like to but the season before that, I had a good season. I like to think of myself as a goal-scorer, someone who won’t turn down a one-on-one.

“I’ll always try and beat my man. I can play with both feet and I’ve got a bit of pace as well. It’s not for me to say but that’s me, I think.”

Humphrys is excited about Hearts’ upcoming Europa Conference League campaign, where they will face Istanbul Basaksehir, RFS and Fiorentina.

“Europe was a huge draw,” he said. “The fact the club’s going to be testing itself against some top opposition like Fiorentina, you don’t get those opportunities a lot – if at all – in your career.

“So to come here and test myself against teams like that and be involved in a European competition, it was just impossible to say ‘no’ to.”