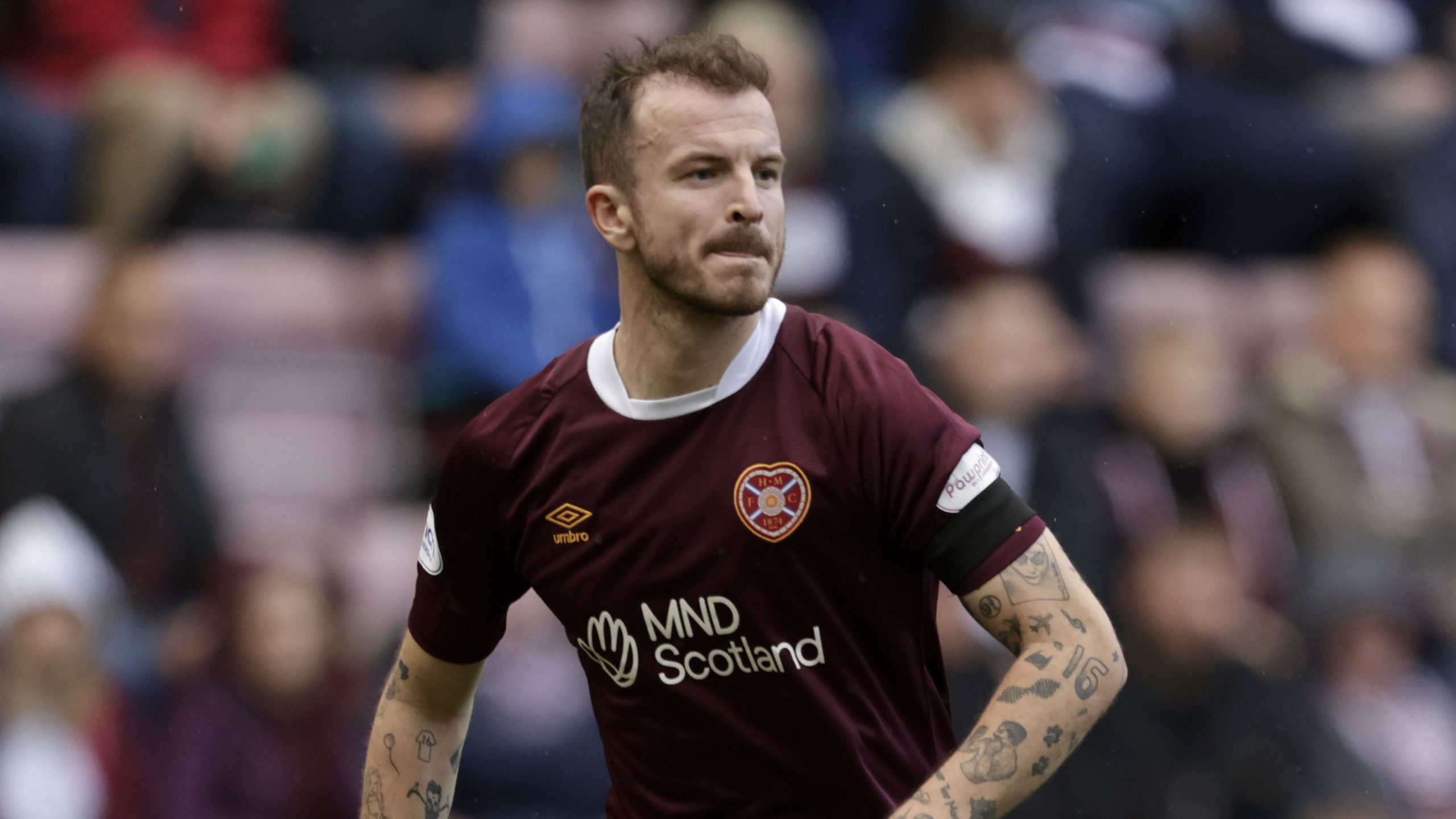 Hearts trio in contention after training ahead of Celtic clash

Andy Halliday, Josh Ginnelly and Michael Smith have all trained ahead of Hearts’ clash with Celtic and could be in contention to play.

Peter Haring (concussion) is definitely out, while Nathaniel Atkinson (foot) and Gary Mackay-Steven (knock) are expected to remain on the sidelines.

Craig Halkett (hamstring) and Kye Rowles (foot) are building up their fitness, but Liam Boyce (knee) and Beni Baningime (knee) are long-term absentees.

Cinch Premiership leaders Celtic will have an unchanged squad, but Jota (muscle) and David Turnbull (ankle) are pushing to return for Tuesday’s Champions League game against Shakhtar Donetsk.

Defender Stephen Welsh remains out with a knock.

Callum McGregor and Carl Starfelt are longer-term absentees because of knee injuries.