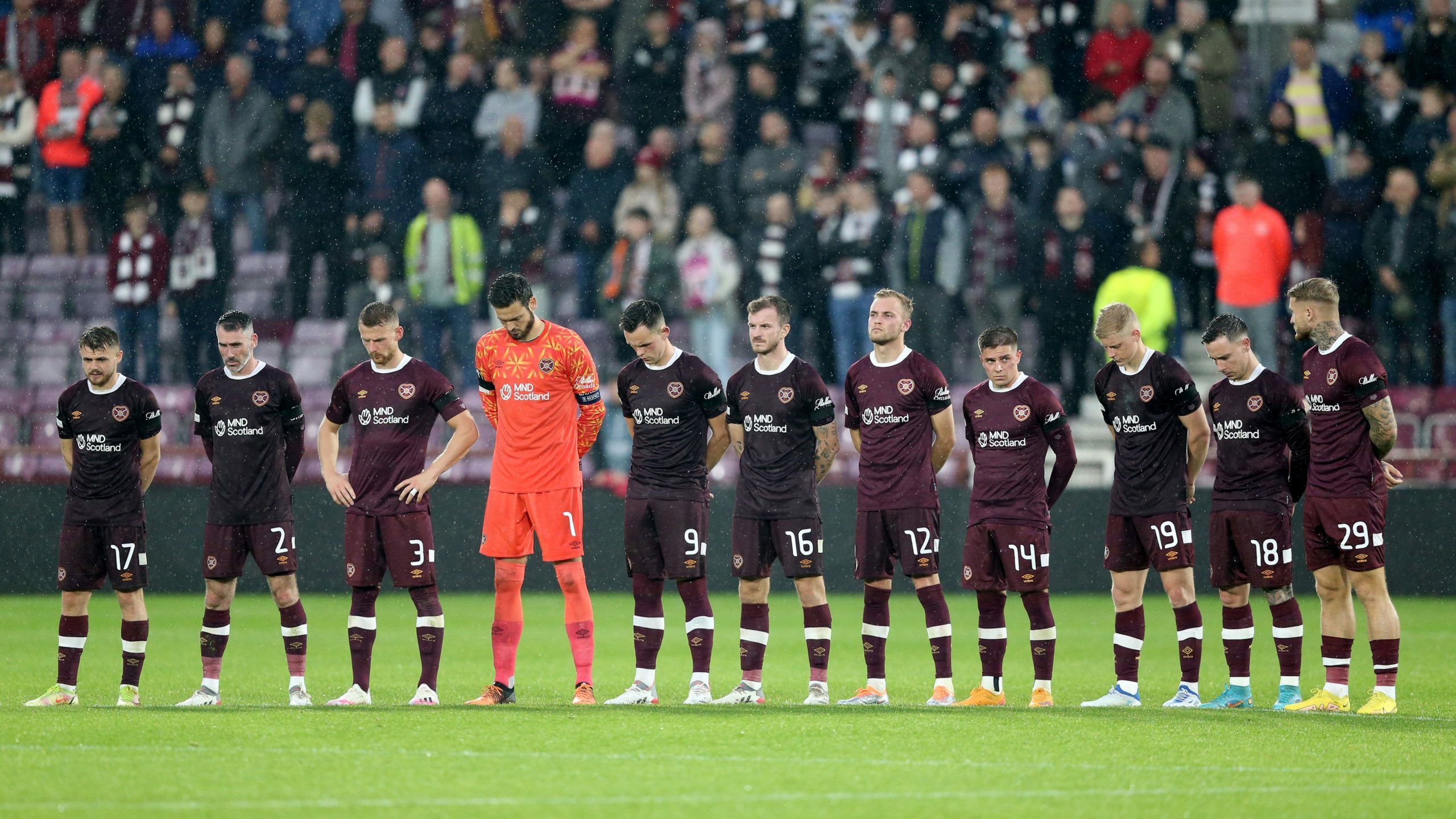 By By Anthony Brown PASeptember 8, 2022No Comments

Hearts were crushed 4-0 by on-form Turkish side Istanbul Basaksehir in their opening Europa Conference League match at Tynecastle.

The cinch Premiership side, competing in European group-stage football for the first time in 18 years, had a couple of promising moments in the first half but fell behind in the 26th minute.

Three further goals in the closing quarter of the match for the Turkish side ensured a dismal evening in the Edinburgh drizzle for the Jambos, who have now lost six of their last seven games in all competitions.

Istanbul, on a 17-game unbeaten run in all competitions stretching back to March, travelled to Edinburgh without former Real Madrid, Arsenal and Germany playmaker Mesut Ozil, who had suffered from a fever over the past week.

After the Turks had controlled possession in the early stages, Hearts had the first chance in the 14th minute when Andy Halliday produced a superb piece of skill to get himself in behind the visitors’ defence but he took too long to get his shot away and the danger was snuffed out.

Three minutes later, the hosts thought they had taken the lead when Haring beat keeper Muhammed Sengezer to a Smith cross and headed across the six-yard box to Stephen Kingsley whose goalbound header was scrambled off the line.

But Hearts fell behind in the 26th minute when Haring was dispossessed on the edge of his own box and Hasan Ali Kaldirim pounced on the loose ball wide on the left to fire a lovely angled left-footed strike from 18 yards out beyond the reach of Gordon and into the corner of the net.

Hearts had a let-off in the 34th minute when Aleksic fired the rebound over the bar from close-range after Bertrand Traore’s shot was saved by Gordon.

A minute’s silence at the start of the second half was held after news emerged of the Queen’s death, although there was a sense of awkwardness in the air as one supporter shouted a profanity about the Queen, sparking a small section of Hearts supporters to begin singing God Save The Queen. This then provoked the majority of home fans to respond with booing.

The second half was a grim affair for Hearts. After Traore smashed a shot against the crossbar in the 50th minute, goals from Youssouf Ndayishimiye, Stefano Okaka and Berkay Ozcan in the closing quarter of the match ensured a wretched opening to the Conference League for the Edinburgh side.