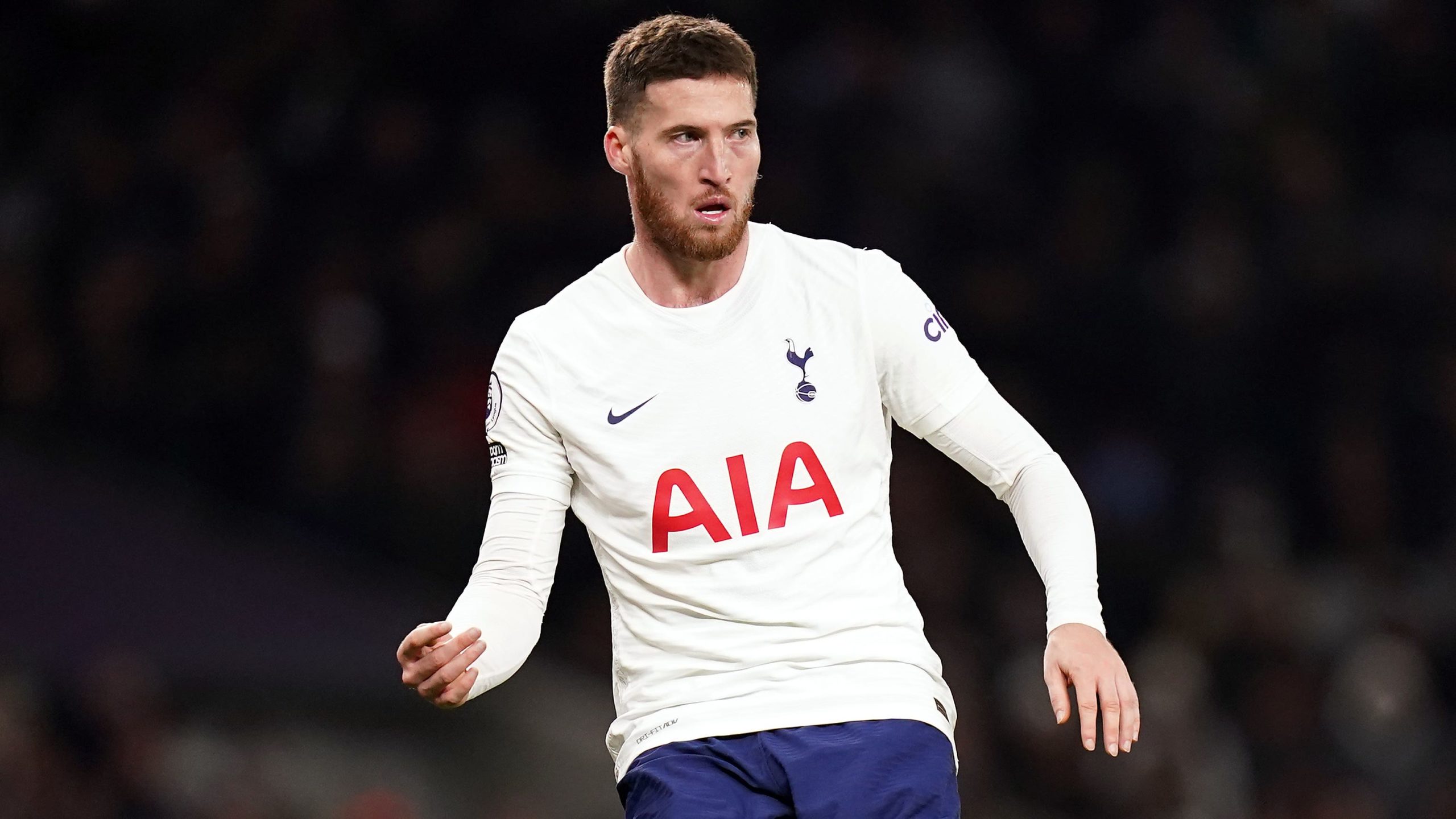 By By Damian Spellman PASeptember 21, 2022No Comments

Matt Doherty is ready to “run through a wall” for Tottenham boss Antonio Conte as he attempts to force his way back into the team.

The 30-year-old wing-back met up with the Republic of Ireland this week hoping to play his part in Nations League fixtures against Scotland and Armenia to prove to the Italian that he is over the knee injury which has limited him to just seven minutes of club action since April.

Doherty had established himself as a regular in Conte’s side last season before a ruptured medial collateral ligament ended his campaign, but he has already seen enough of the new head coach to be excited by what he brings to the club.

He said: “He’s changed the whole mentality of the whole club. He’s made us feel like winners. We know he’s obviously won a lot in the past and we’re kind of trying to do it.

“We have meetings, we have talks where afterwards you feel motivated. I remember when he first came in, we had a meeting and afterwards, you were ready to run through a wall for him.

“Look, he’s one of the best managers that has been around, so whatever he says, we listen to him.”

Former Italy boss Conte, who includes Juventus, Chelsea and Inter Milan among his former employers, brings a passion and animation to the job which are evident on the sideline, and Doherty admits he is little different away from the limelight.

He said: “He’s probably not as animated on the training pitch, but he is still pretty animated. He just has a lot of passion for what he does and it comes back to us in the way that we are playing and how we press.

“We absolutely love having him as our manager and are pretty fortunate that he is manager of the club.”

Doherty landed in Dublin with just two brief substitutes’ appearances to his name so far this season and with Conte hoping Ireland counterpart Stephen Kenny can use him far more extensively.

The defender said: “That’s exactly what he said, he wants me to come away and try and get two games in. He said in his press conference that I would be available after the international break fully for selection.”

He added with a smile: “That’s the plan – if Stephen obeys him.”

Doherty’s mission this week is not only to get valuable minutes under his belt, but to help Ireland end a Nations League campaign which began with defeats by Armenia and Ukraine on a positive note after June’s win over Scotland and a creditable draw in the return with the Ukrainians as they build towards the Euro 2024 qualifying campaign.

He said: “A lot of us are at that age where there might not be that many more opportunities to get back into a serious competition. Some of us have never been, including myself.

“We’re pretty focused. We’ve a set goal that we want to achieve. I think we’re capable.”